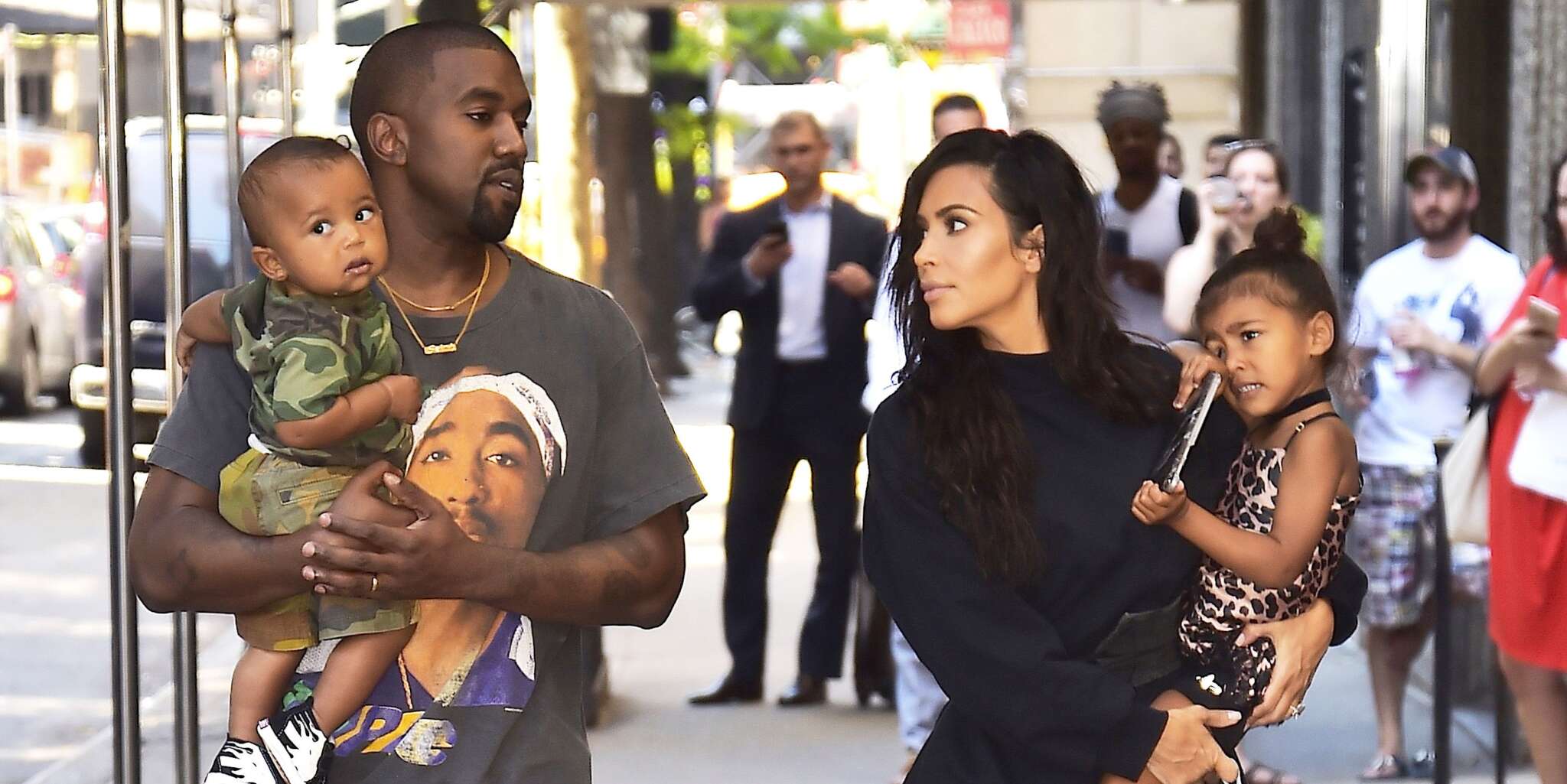 There have been reports that Kim Kardashian and Kanye West live separate lives and now, it’s been alleged that the rapper has also moved his entire shoe collection out of their family home as well, only cementing the belief that their marriage is over! However, neither is in a hurry to file for divorce and now, an insider report claims to know that it’s for very different reasons!

As mentioned before, Ye has allegedly moved his impressive 500-pair shoe collection out of the marital home, which really suggests that he’s moving away for good.

Fans know that the rapper has been spending most of his time at his Wyoming ranch.

But even though he is making yet another step in the direction of definitive separation, a new source shared via HollywoodLife that he, just like Kim, has a reason to want to still try and save their marriage!

While Kim’s reason is their kids, the source explained that ‘Kanye has his ups and downs with wanting the divorce, but more often than not he doesn’t want it because of their long lasting relationship. Kim’s always been Kanye’s queen.’

Sure enough, they have been together since 2011 but Kanye has claimed before that he loved Kim from afar since before they even met in person.

However, the insider added that ‘He hasn’t accepted that he has major, major issues and Kim is not comfortable surrounding the kids around that.’

The rapper has bipolar disorder but does not really like taking his meds, which is a huge issue.

Ye, on the other hand, insists that the medication stifles his creativity, which is why he avoids taking it, which then leads to very damaging and public outbursts just like what happened during his presidential campaign last summer.

Furthermore, another reason why Kanye does not want to think about his potential divorce and marital problems is the fact that he is apparently in the zone, working on new music a lot by himself at the ranch and wants no distractions!