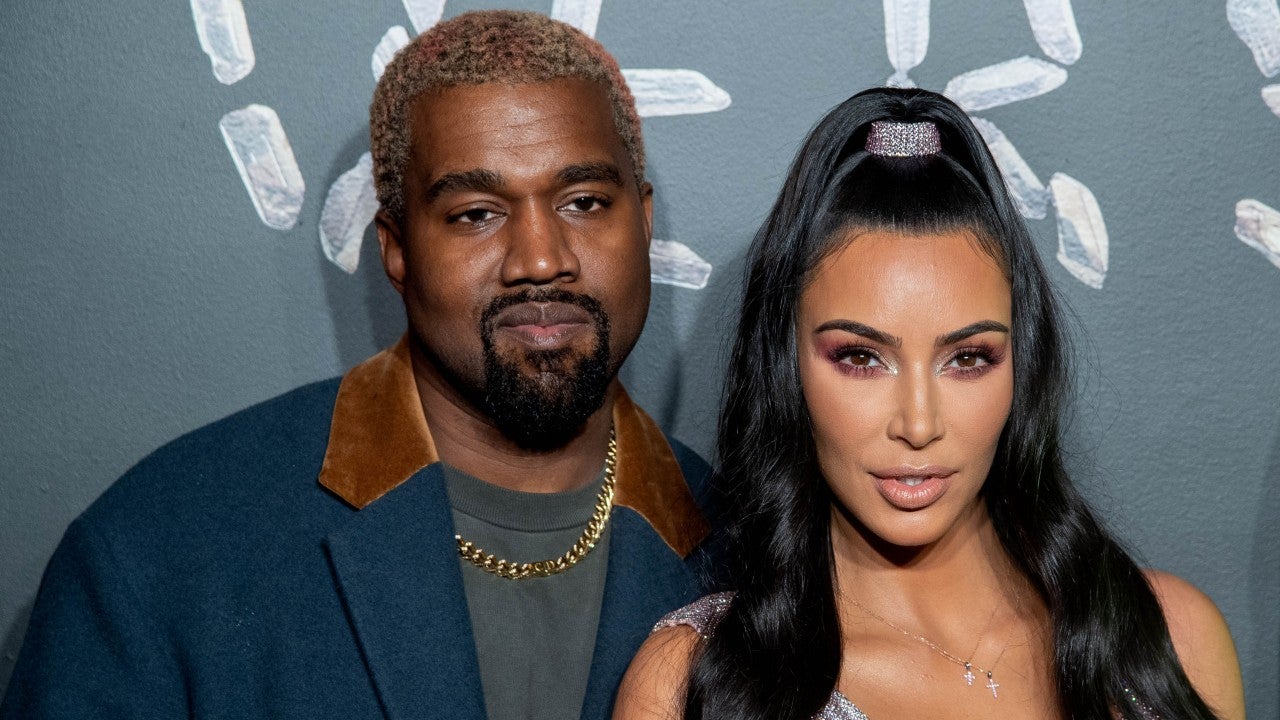 Amid their marital issues, Kim Kardashian and Kanye West are still determined to put their four kids first, no matter what! Now, an insider claims to know that the KUWTK star is ready to divorce the rapper but that’s not to say that she is in a hurry, the young ones being the reason why!

After all, Kim Kardashian wants what is best for her family so while divorce is apparently on her mind, she won’t just rush into it without trying to make it work with the father of her children first.

One source told ET that the two of them are on pretty amicable terms these days but Kim is more than ready to make any move necessary if that said move helps her kids in any way.

She cares about their wellbeing more than anything else so Kimye is still trying to figure things out.

The insider told ET that ‘Kim definitely has all her ducks in a row with regards to the kids and financials in case she decides to officially file [for divorce]. Kim still loves and supports Kanye and wants the best for him and their entire family. They are obviously still evaluating what that looks like exactly, but Kim’s prepared across the board for anything that might come her way. Kim is worried and concerned that Kanye is not mentally stable enough to be the dad that their family needs.’

As for how she’s been coping with the marital problems, the source explained that all Kim does to heal is spend time with her family.

‘The kids have an idea as to what is going on, but Kim tries to keep it light and position the situation as a good thing – that their dad is taking some time to reflect and get healthy and that they will see him soon when he’s doing better,’ the source also told the news outlet.

Finally, fans have been wondering whether or not they’ll soon see Kim or Kanye, or both, dating someone new in the aftermath of their apparent split.

About this, the insider dished that ‘Neither Kim nor Kanye are interested in dating anyone at this time.’