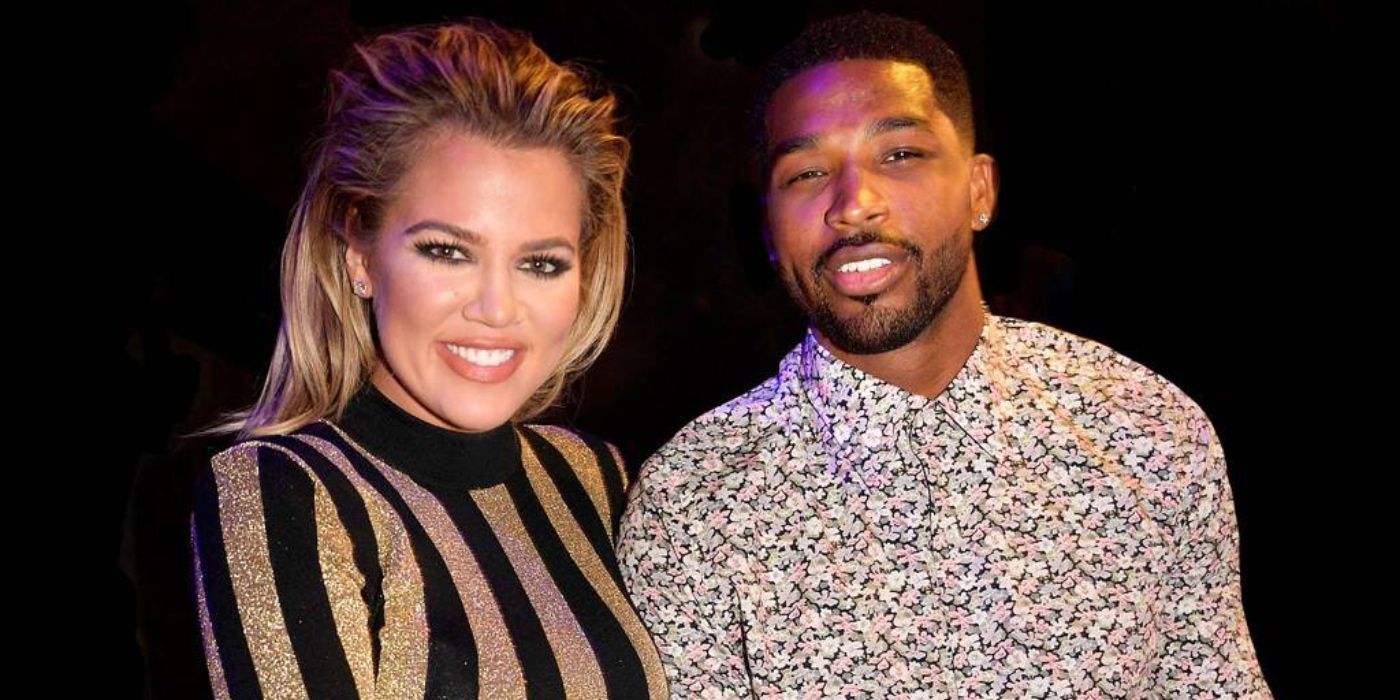 The Keeping Up with the Kardashians star took to her go-to social media account to share a pic of herself rocking a diamond ring, causing many of her fans to believe that Tristan Thompson has popped the big question! As you probably know, this comes amid reports that Khloe Kardashian and the basketball player have reunited and are working on making it work this time around.

The pic she posted on Instagram was professionally shot and showed Khloe kneeling on a patio while in a black bikini top and matching SKIMS bottoms.

Of course, the shot was a promotional one for her own brand’s new shoe collection so she made sure to also rock a pair of her high heeled booties.

‘New @goodamerican shoes are dropping 2.25,’ she wrote in the caption.

But more than the footwear, fans were quick to notice the massive stone on her finger so the rumors that she is now engaged started going around!

In the comment section, the basketball star played coy, writing: ‘WOW!!!!!!! That grass is cut to perfection.’

This is not the first time that there are engagement rumors surrounding these two!

In fact, the last time it happened after her birthday party last summer when she rocked the same ring on the same finger!

Khloe has not, however, addressed the engagement speculations.

If they really are making this big step in their relationship, it makes sense that Khloe would want to keep it all under wraps after all the struggles they experienced publicly in the past.

As you may know, Tristan cheated on Khloe not once, but twice and they have been on and off for years because of it!

With that being said, fans have been begging the Kardashian not to give the basketball player another chance, but the heart wants what it wants, it seems!