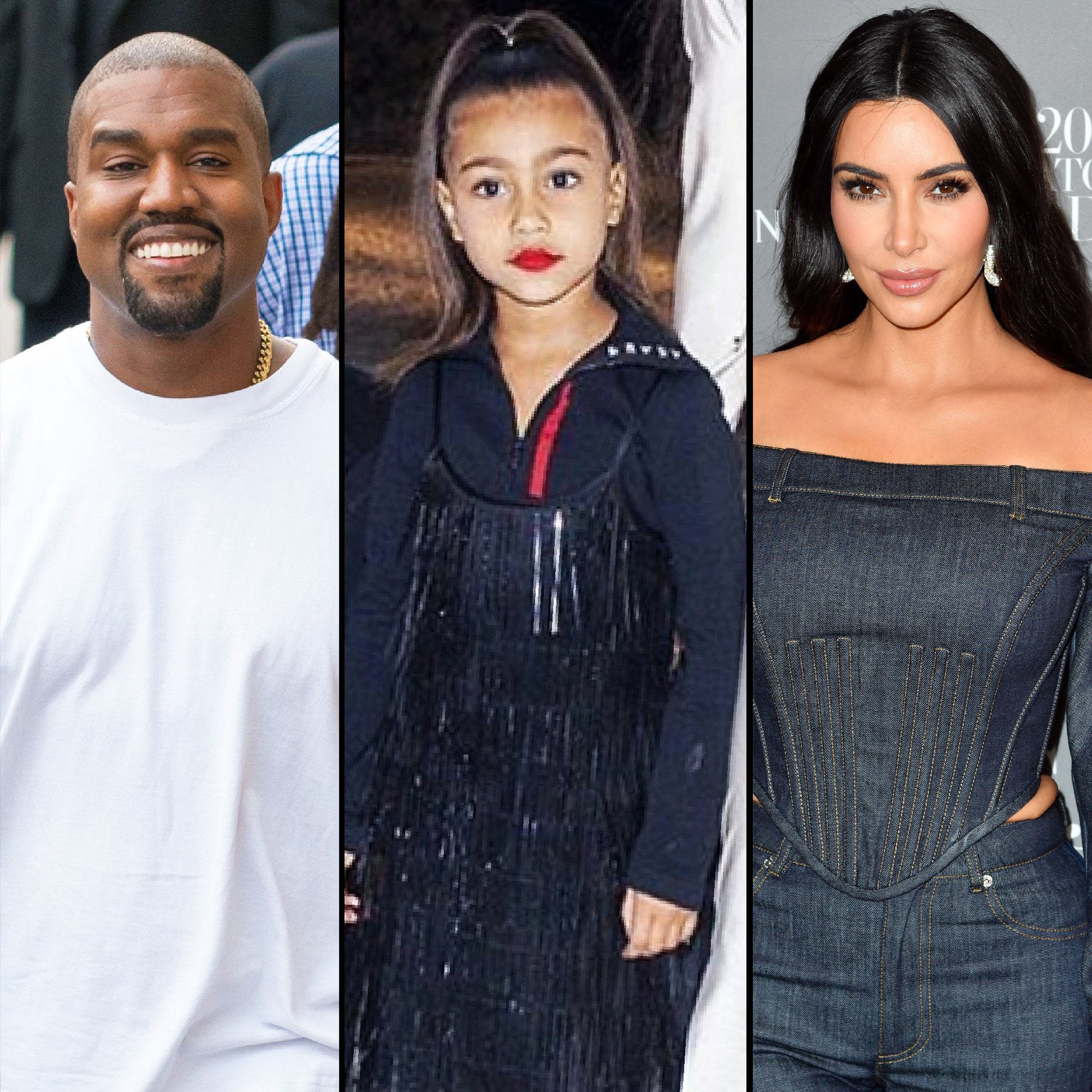 As you know, Kim Kardashian and Kanye West share four kids together and while three of them might be a bit too young to understand what is going on between their parents, one of them is definitely old enough! That being said, an insider report revealed how Kimye supposedly told their first-born daughter, 7-year-old North, about their divorce!

Allegedly, Kim talked to North alone, making sure she understands ‘as much as she can.’

This update comes after months of speculations that Kim and Kanye had been having marital problems.

In fact, the last few weeks, many reports stated that they had been living separate lives, Kim in L.A. with the kids and Kanye all by himself at his ranch.

As a result, when Kim finally decided the divorce was unavoidable and to tell their oldest child, the changes in their family had already taken place.

‘The younger kids do not know what is happening, but North does know what is going on. Kim sat her down all alone to tell her, but not the younger ones. Kim and Kanye have been living like this for so long. The last year’s been exactly like this where they have been living separate lives physically and emotionally, so whether there’s been paperwork or not, they haven’t been living in a conventional marital situation,’ the insider shared via HollywoodLife.

They went on to stress that the divorce will not be a ‘change for the children at all. It conceivably could be a little bit easier because the lawyers can now handle anything. Their relationship’s been really strained anyway, but they want to try and do their very best of co-parenting. [The kids] understand as much as they can about what is going on for their ages and they are doing exceptionally well.’

Do you think Kim and Kanye will do a good job as co-parents?