Kourtney Kardashian Releases A Blog Post On Her Website Which Fans Believe Was A Shot At Travis Barker's Ex-Wife - yuetu.info 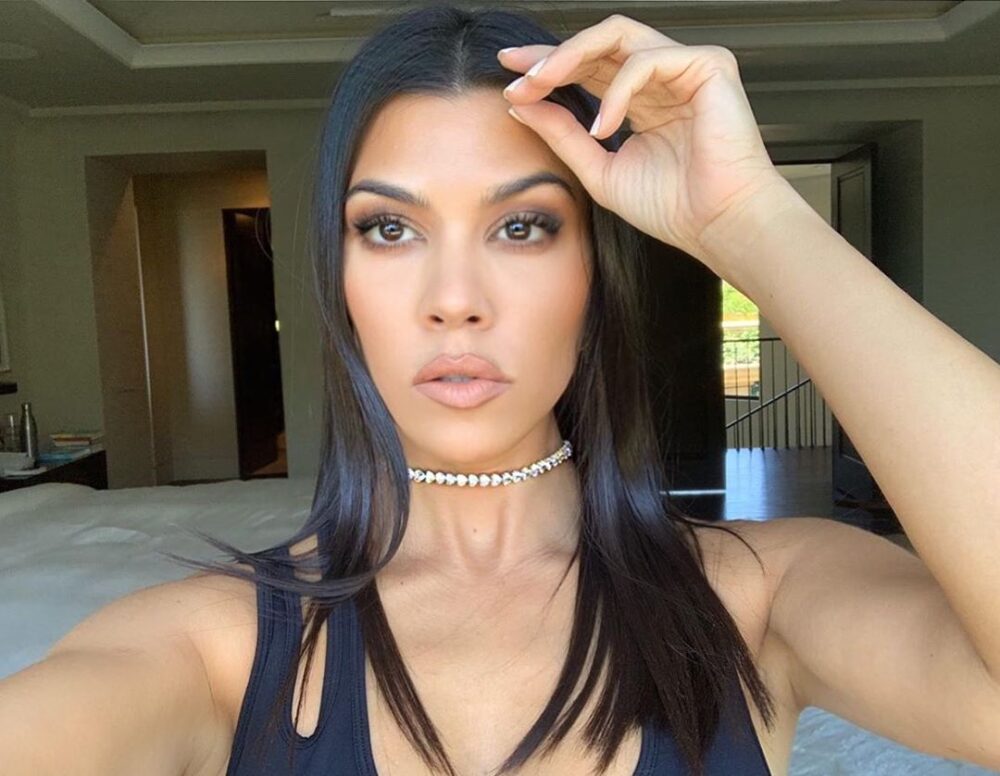 In what is easily one of the most talked-about relationships of the year thus far, Kourtney Kardashian and Travis Barker have started their romance and it’s official; they posted about it on their respective Instagram accounts.

The result of which has been a bit dramatic, but not to the point of extremity. For instance, Shanna Moakler, the mother of Travis Barker’s children, liked a comment from one of her followers who said she was much classier than Kourtney.

The media picked it up and ran with it, resulting in, what fans believe is a response from Kourtney Kardashian, although, thinly veiled so as to be as passive-aggressive as possible. The comment in question was that Travis was obviously “downgrading” from her to Kourtney.

This Monday, Moakler also posted another story in which she urged people not to complain about their lives because someone out there is “dating your life.” Rather than say something directly, the 41-year-old wrote a blog post in which she wrote a blog post with the title, “How To Break The Habit Of Stalking Your Ex on Social Media.”

The post goes on to give life advice on how not to pay attention to one’s ex-boyfriend or girlfriend on social media. Kourtney writes in the post that it’s not “healthy,” and it also stops people from living their lives as best as they can.

Even though Moakler made these remarks, she recently claimed that she was happy to see Travis was in a relationship that makes him happy. As most know, the pair got married in 2004 but divorced in 2008 just four years after.

They have several children, however, including the 17-year-old Landon and their 15-year-old daughter Alabama. Reportedly, Travis Barker and Kourtney went official with their relationship just this last week and also spent their Valentine’s Day together.

As Kar-Jenner fans know, Kourtney has three kids with Scott Disick, all of which are under the age of 11. Barker was also married to Melissa Kennedy for one year from 2001 until 2002.