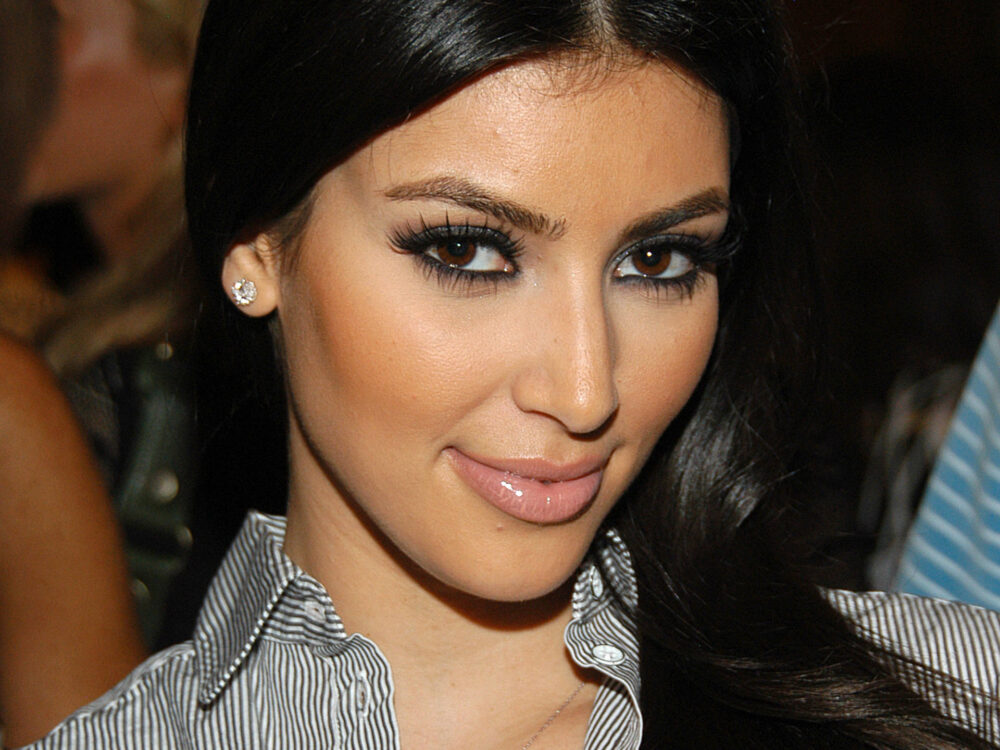 A new report from Page Six revealed what people have been talking about now for months – Kanye West and Kim Kardashian are officially getting a divorce. The outlet says they can confirm that the family lawyer went to the courthouse to submit the documents. This comes not long after Kim and Kanye had allegedly started separating all of their most valuable assets, including properties and more.

According to Page Six, Kanye and Kim were married for seven years and had several children during their time together. This Friday, Page Six reported, Laura Wasser filed the court documents which confirmed the rumors.

As it was previously reported back in January of this year, Kardashian and the 41-year-old rapper were in talks of a divorce. While many people thought they were just rumors, it turns out that they are splitting up finally.

It was just noted above that Kanye and Kim have been spotted out in public, with Kim going without her wedding band whereas Kanye chose to wear his still. Kim has filed for joint custody of their kids, including Psalm, Saint, Chicago, and North.

Earlier this year, Kanye was in the headlines when sources explained that the rapper wasn’t doing well. The insider shared how the performing artist was finally coming to realize that his wife had had enough and she was ready to walk out the door.

Of course, it has been an especially turbulent time for both of them over the last year and a half. But it was Kanye’s announcement that he was going to run for the presidency that really changed everything, sources remarked.

It caused a rift between them so big that Kim realized it was finally time for her to move on. Additionally, it called attention to the way in which it appeared as though Kanye wanted something different for the family, something vastly separate from what she envisioned.

Being the president of the United States of America brings a different kind of fame to someone’s life, and with that comes way more stress and pressure to not make mistakes.