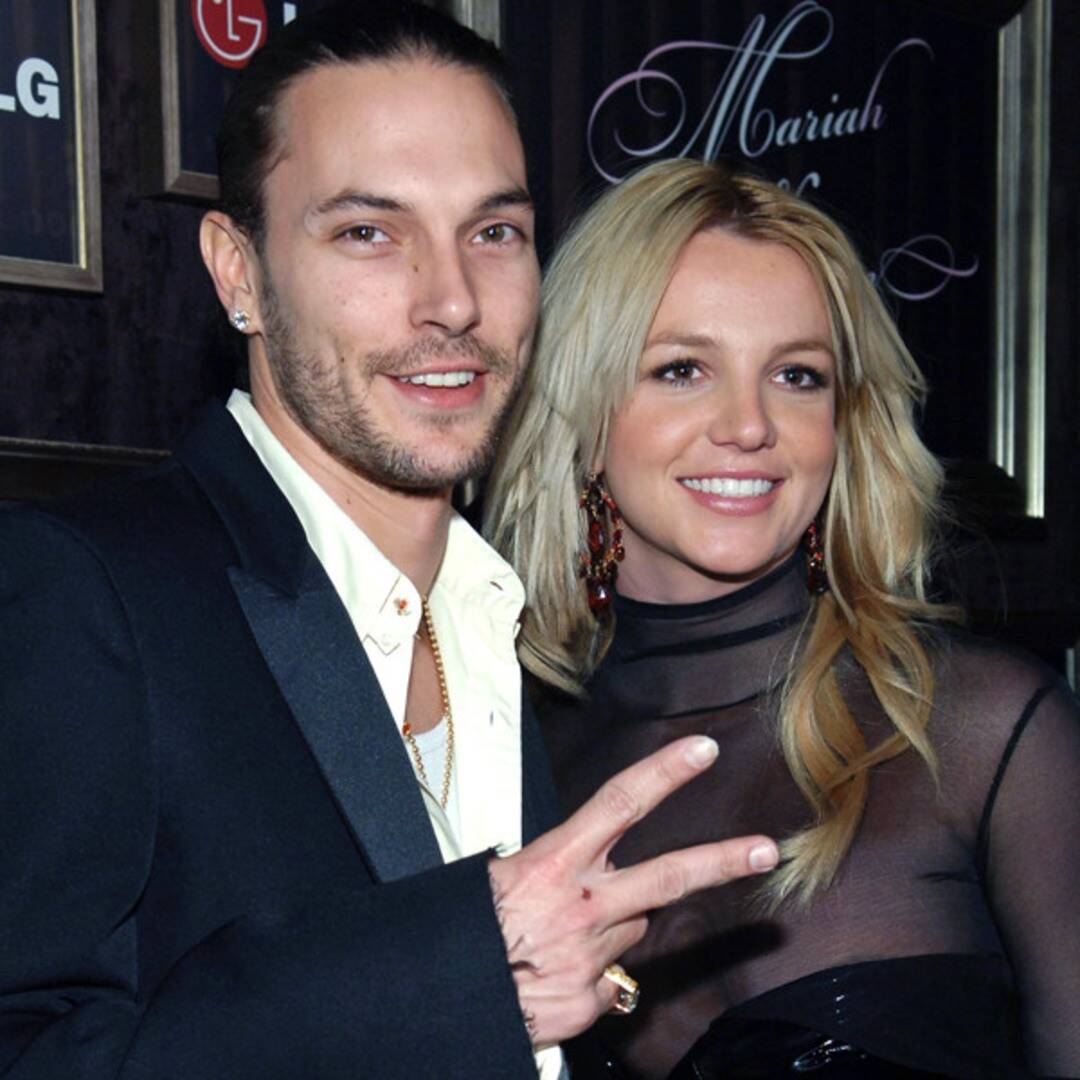 Only a few days after the Framing Britney Spears documentary came out on FX, the pop star’s ex, Kevin Federline showed his support towards his former wife and their two sons. Furthermore, he also gave his opinion on the whole conservatorship battle with Jamie Spears.

Via his legal representative, Kevin also updated fans on how his and Britney’s sons are doing amid all of this.

‘He thinks Jodi Montgomery’s done an admirable job and he has no other position to state with regard to the conservatorship,’ Kevin’s attorney Mark Vincent Kaplan told E! News.

Of course, you may know that Jodi is the temporary conservator that has been named in the position until September of this year after Britney requested for her father, Jamie Spears, to be removed and replaced.

While the lawyer did not go into more details as to how Kevin feels about his ex’s battle with her dad, he did mention that their children are ‘doing great and Kevin’s enjoying watching them grow and evolve. Kevin enjoys the full extent of the custody he has. Both parties are still working well in exchanging custody.’

At this time, Kevin has 70 percent custody over the teen boys while their mom only has 30 percent.

This has been the case since 2019, despite the fact that they had 50-50 custody before then.

In a separate interview, Kevin’s attorney shared some more details on how the man feels about the conservatorship battle: ‘there seems to be a lot of commotion going on and he trusts the probate court is going to make orders they feel are appropriate to protect Britney and her estate.’

This comes not too long after Sam Asghari, Britney’s current boyfriend, shared his opinion on her dad, Jamie in a new post.

While they usually like to keep everything in their lives private, he could not help but let it be known that he has no respect for Jamie Spears and why!