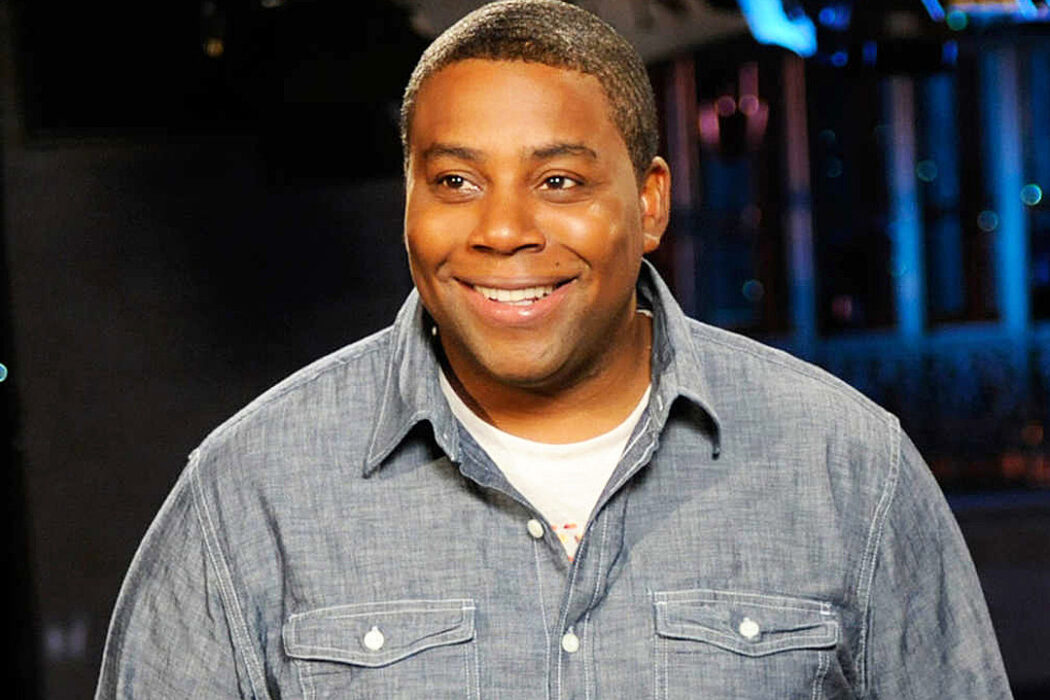 According to Kenan Thompson, his wife wasn’t overly thrilled with Kenan, his new sitcom. When he stopped by the set of The Tonight Show Starring Jimmy Fallon this weekend, the 42-year-old comedian shared the thoughts and feelings of his wife regarding the plot of the new NBC series.

As most know, Thompson has worked with NBC for years as probably one of the longest-running SNL members, so it only made sense for him to make a sitcom with them as well. People Magazine says the new show is about a single dad who’s taking care of two young girls.

In reality, Kenan is a father to two girls, including Gianna Michelle and Georgia Marie, who are both 2 and 6 respectively. Kenan has two young girls with his 31-year-old wife, Christina Evangeline, so the show does bear some resemblance to his life, but with one major difference.

During a conversation with Jimmy Fallon this weekend, Thompson said to the host that his wife “didn’t love it,” before going on to tell the host that she didn’t like the fact that he didn’t include in her it, as if she was dead right from the beginning.

.@kenanthompson joins us ahead of the debut of his new sitcom #Kenan, in which he plays a popular morning show host and widowed father raising two young daughters. pic.twitter.com/bv1BzeflRL

Kenan says he told his wife that it was a television show and not the real thing, but she still wasn’t buying it. “It’s a show,” it’s a “different thing,” the father of two says he tried explaining to his wife. Thompson said the show is about a widowed father trying to raise two young girls, and it’s something he hasn’t seen before.

During his appearence on Today this week, Kenan spoke about his series one more time and explained to the cast and crew, in addition to the audience, that Kenan was about his own life in many ways but not in others.

A lot of it was just him taking “creative liberty” with what has gone on in his life. Thompson went on to say that he was glad the show wasn’t an accurate reflection of his life, because obviously, being without his wife wouldn’t be a great thing.

As it was noted above, Kenan has fostered a career for himself in the entertainment business for his work on Saturday Night Live, on which he has been a reoccurring member longer than any other person.