Kanye West To Spill The Tea On The Kardashians Now That His Marriage To Kim Kardashian Is Reportedly Over? - yuetu.info 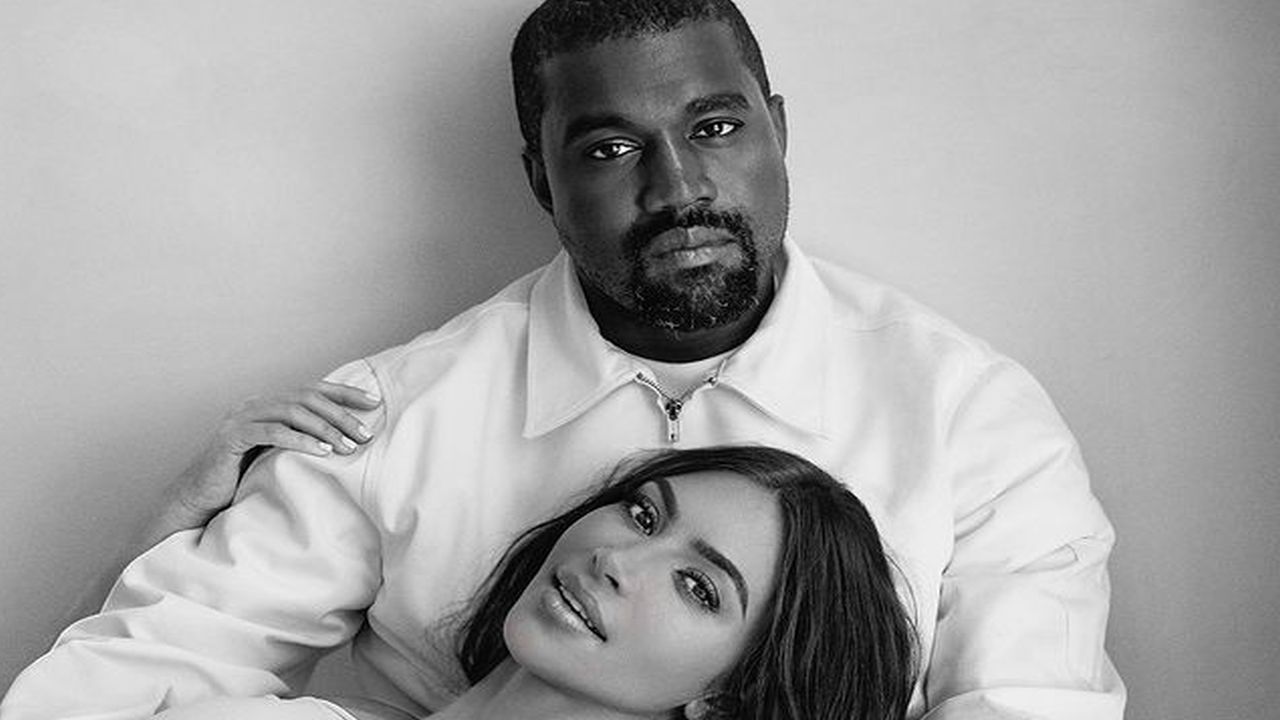 Is Kanye West going to spill the tea on the Kardashians and Jenners now that his six-year marriage to Kim Kardashian is reportedly over? That’s the question people are asking due to an article in the upcoming February 22, 2021, issue of OK! magazine. There’s no doubt that Kanye is witness to many Kardashian and Jenner secrets and some believe the reason why Kim isn’t in a rush to file for divorce is she’s trying to negotiate an NDA with Kanye before the two go their separate ways for good. Now, OK! reports that a source close to it petrifies the situation says Kim that Kanye is going to open his mouth and get revenge on the family.

Everyone saw and heard what Kanye West said about his mother-in-law Kris Jenner when he was running for president. Not only did he compare Kris Jenner to Kim Jong-un, but he also spoke about how he considered aborting his oldest child, North West when Kim Kardashian told him she was pregnant. If Kanye’s previous comments are any sign, there’s no telling what he might say and according to OK! it might not be too long before the public finds out.

OK!’s source described a scenario where Kanye West is out to get revenge and blames Kris Jenner and the family for the problems he’s having. Neither Kanye West nor Kim Kardashian has spoken out about the report.

OK! quoted the source as saying that Kanye is ready to give an interview. The magazine reported the following.

He doesn’t have anything to lose at this point. His marriage is all but over and his reputation’s in damage control. He blames Kim and her family for this, and he’s ready to tell it like it is — and make them pay for all their actions.

The source said that Kanye could dish on topics such as Kim Kardashian’s plastic surgery, alleged affairs and that he may have secretly recorded Kim! Exactly what type of secret tapes Kanye may have remains to be seen.

What do you think about the report? Would you be interested in a Kanye West tell-all interview? Do you hope he spills the tea on the Kardashians and Jenners?