Justin Timberlake - Here's Why He Felt Like He Needed To Finally Apologize To Britney Spears And Janet Jackson! - yuetu.info 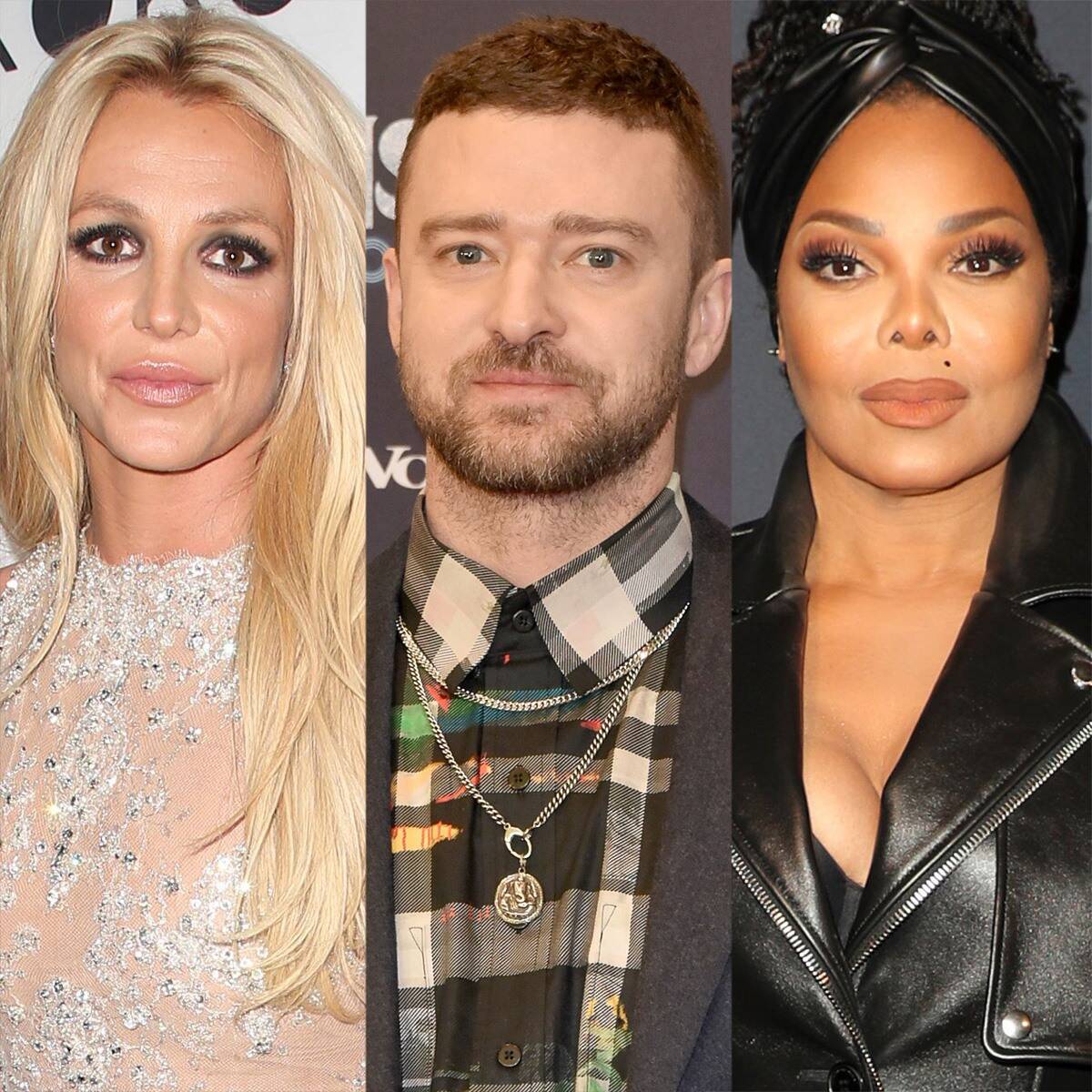 According to an insider report, following the airing of the Britney Spears documentary, Justin Timberlake ‘wanted the world to know his feelings,’ especially when he began to trend online because of it. That being said, JT released a statement in which he finally apologized to Britney, as well as to Janet Jackson!

The source shared via HollywoodLife that ‘Justin waited a few days before responding as he needed time to reflect on this whole situation, and on himself, first. He did not want to just react, he needed to truly understand the damage he’d caused in the past.’

They were, of course, talking about the backlash that Justin received on social media after the release of the Framing Britney Spears documentary.

As you might know by now, the film focuses on Spears’ conservatorship war with her dad and the history of it but also other events from her past that affected the pop star.

Here’s where JT comes into play! After all, he and Britney dated from 1999 to 2002 but after the split, the man went on to suggest in his interviews and even in songs, that she cheated on him!

‘Justin has nothing but respect for Britney and Janet, and he is not proud of things he has said or done in the past, but this was the least he could do in the right direction to make amends. He’s learning from his mistakes and wants to set a good example for other male artists that setting a certain tone in the music industry is unacceptable,’ the insider went on to dish.

As for his decision to apologize to Janet Jackson as well, it was over their 2004 performance together, where he ended up exposing one of her breasts on air!

Another source insisted that Justin did not just apologize to just ‘clear the air’ after the backlash he received.

Instead, he wanted his words to be ‘legit’ and ‘heartfelt.’

‘He wanted Britney and Janet and the whole world know his feelings,’ the source noted.