Justin Timberlake Apologizes To Britney Spears And Janet Jackson After Facing Backlash -- Is It Too Late? - yuetu.info 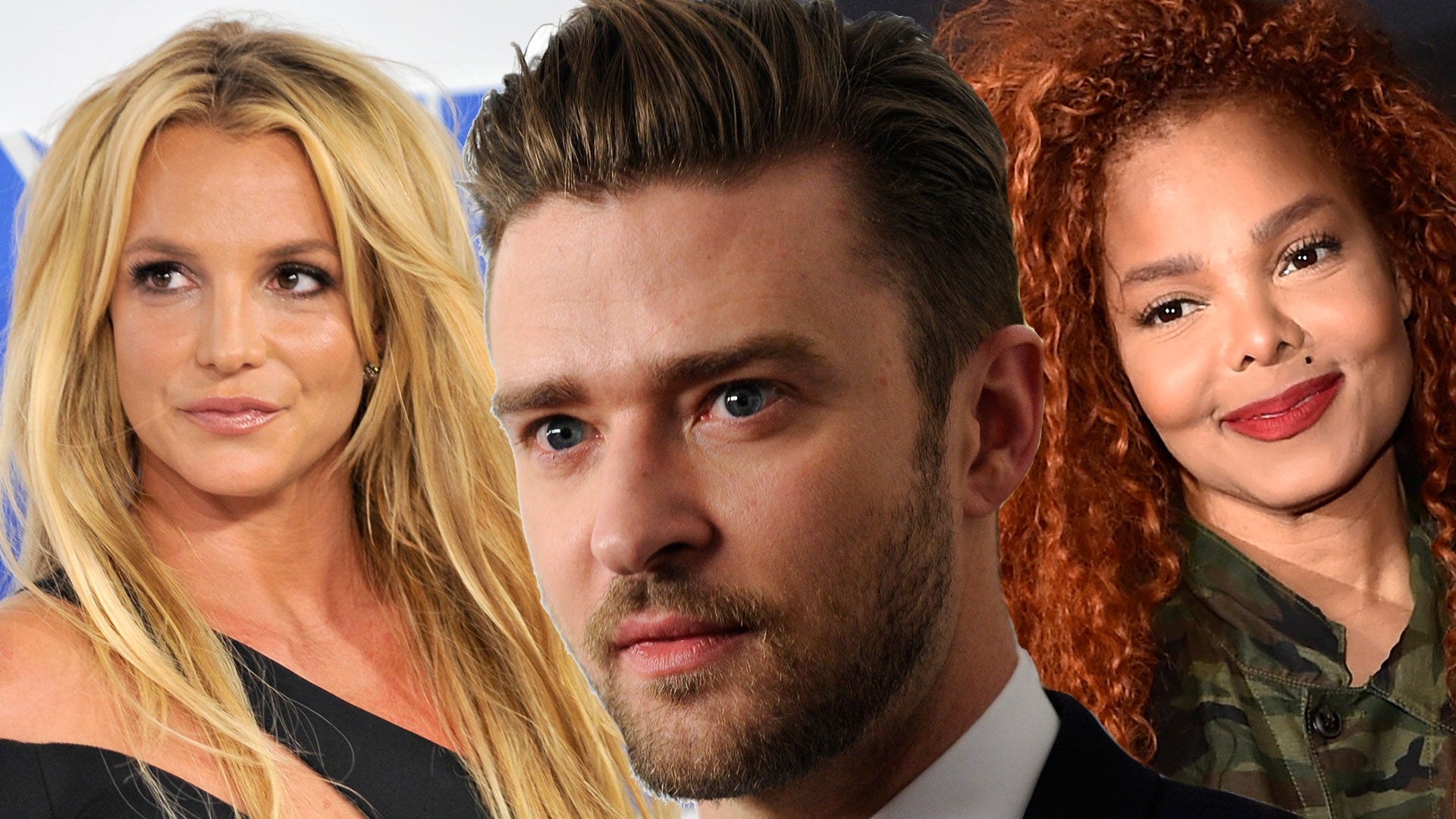 In case you didn’t already know, Justin’s botched performance during the Super Bowl left Janet Jackson’s breast exposed. Somehow, she had to bare the brunt of humiliation and was blacklisted for years after.

Additionally, he and Britney’s relationship was all anyone could talk about in the early oughts. When they split, he went on a smear campaign and told the public that she cheated on him although sources say that he cheated first.

His song Cry Me A River was accompanied by a music video that portrayed a Spears lookalike being unfaithful.

These events were shown on Framing Britney Spears.

Viewers made their rounds on the many people who have wronged the pop star and flooded his comment section demanding he apologize and chastising him for the part he played in taking her down.

Timberlake has issued a public apology to both Britney and Janet.

‘The industry is flawed. It sets men, especially white men up for success. As a man in a privileged position I have to be vocal about this. Because of my ignorance, I didn’t recognize it for all that it was while it was happening in my own life but I do not want to ever benefit from others being pulled down again. I specifically want to apologize to Britney Spears and Janet Jackson both individually, because I care for and respect these women and I know I have failed.’

He went on to acknowledge all of the backlash and promised to do better.

‘I’ve seen the messages, tags, comments, and concerns and I want to respond. I am deeply sorry for the times in my life where my actions contributed to the problem, where I spoke out of turn, or did not speak up for what was right.’