Jojo Siwa Reveals She Has A Supportive Girlfriend -- Opens Up Even More About Coming Out - yuetu.info 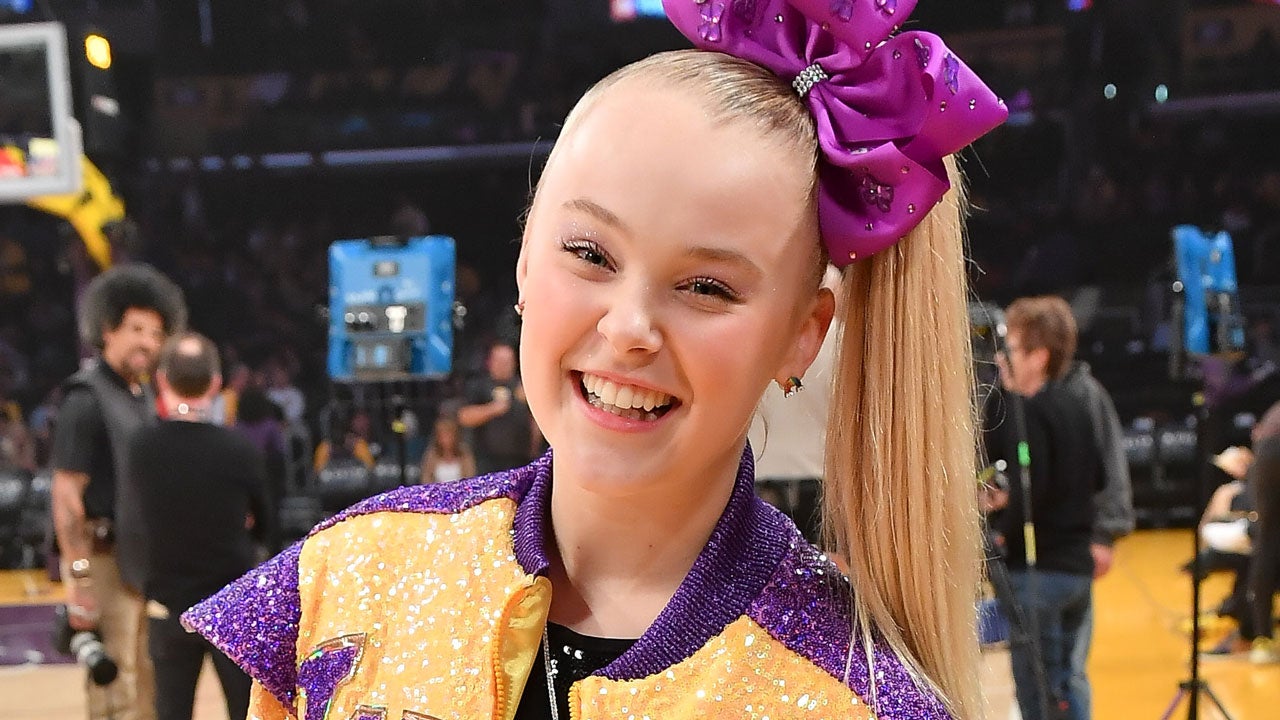 Jojo Siwa is slowly finding herself. After coming out as queer she revealed that she has a special lady in her life.

The Dance Moms alum revealed on The Tonight Show with Jimmy Fallon that she has a girlfriend. In fact, she was the one who supported her in coming out.

She says that she was on the phone with her girlfriend when she casually posted that coming out photo that went viral.

‘We’re doing this TikTok, and I’m like, ‘I think this is going to out me. And I was like, I don’t really mind, because it is true. I do have the most amazing, wonderful, perfect, most beautiful girlfriend in the whole world. It’s not something I’m ashamed of. I just haven’t shown the internet yet.’

Jojo is also aware of the hate that she will be receiving from trolls. She chalks it up that with every  1 million haters, she has 100 million that love her.

She has also had to address it in her comment section on Instagram where someone wrote that her daughter would ‘never’ listen to her again. Siwa responded with a simple ‘Okay!’

This all comes after she took to Instagram Live to talk about her sexuality. She explained that she thinks she’s always been a part of the community but doesn’t want to put a label on it because she’s not sure what she is yet.

She realizes that she took a big risk with the move that she pulled, but she also wouldn’t care if she lost everything simply for being herself.