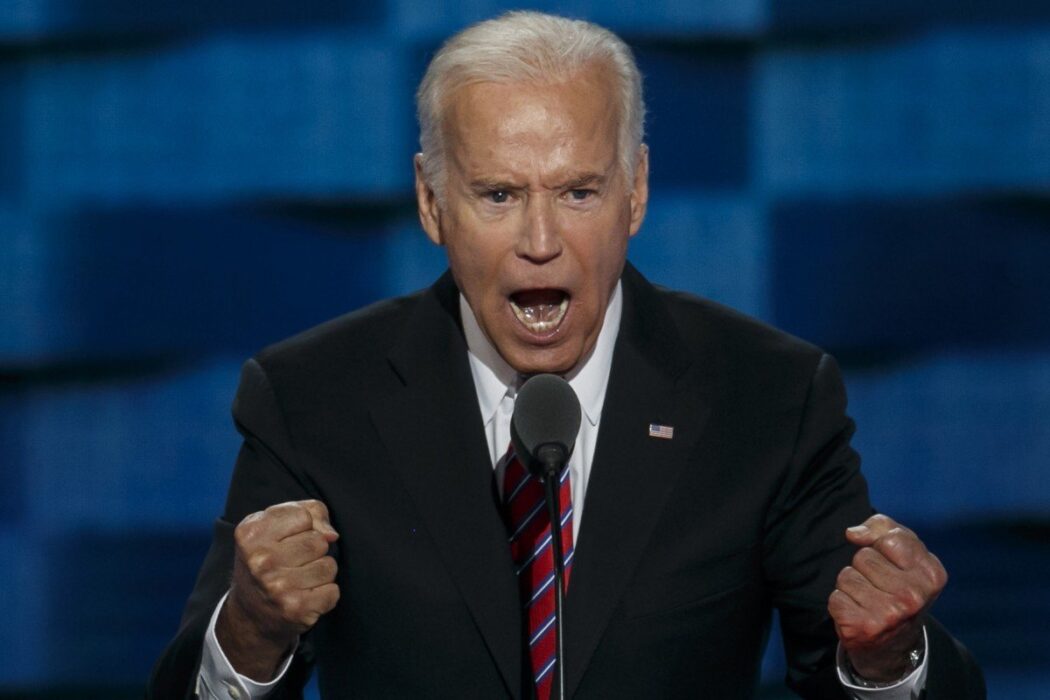 Hot New Hip Hop says Joe Biden came forward to talk a little bit about what has gone on in Texas. The outlet claims the president of the United States of America announced that what happened was a “major disaster,” after millions of Texans were left without power.

Put simply, federal money will be available to 77 different counties in Texas as a result of the designation made by Joe Biden. There are still people recovering from the blizzard that left many people stranded with no water, heat, or power.

In a statement released this week, the Biden administration revealed that assistance would be provided in a number of ways, including via temporary housing and home repairs, loans, uninsured property losses, and other programs to help those who need it.

Biden also said on Friday that other resources from the Health and Human Services, the Department of Defense, and the Department of House and Urban Development would be allocated appropriately. Other politicians such as Alexandria Ocasio-Cortez have contributed to the cause in some way as well, which can be seen by the tweet below:

I can’t believe we’ve surged past $3 million for Texas!

Houston Food Bank is using resources like these to try to get 30,000 meal boxes out in the next TWO days.

They’re just 1 of 12 Texas orgs were now partnering with.

Greg Abbott, the Texan government, thanked the president in a statement acknowledging that the Lonestar state has experienced the deleterious impact of an unexpected amount of winter weather. According to the outlet, as of Saturday, there are still another 80,000 homes that are without power.

Additionally, it was reported by multiple outlets that approximately 50% of the state’s population was experiencing water shortages as well at one point. As it was already noted above, Alexandria Ocasio-Cortez also announced that she had raised over $3 million for 12 different charity organizations in Texas.

This marks the first major calamity that Joe Biden has faced since he took hold of the American government in January. Joe Biden beat Donald Trump in last year’s election by a considerable margin via the electoral college, with Biden beating him out in a number of key swing states, including Georgia.

It was reported that Biden also benefitted considerably from mail-in voting, as well, which Trump criticized immediately after it was announced.