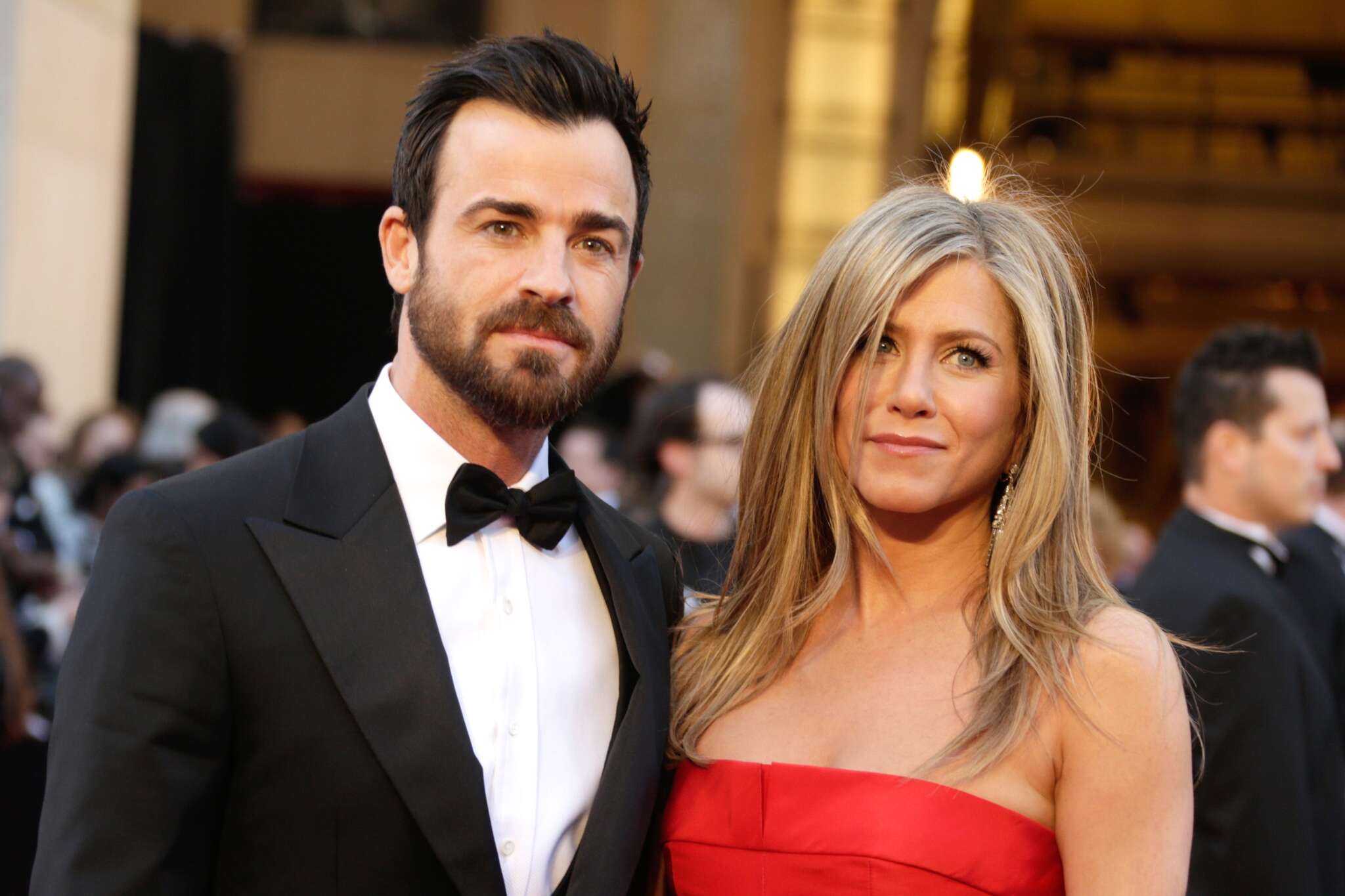 On Jennifer Aniston‘s 52nd birthday, she received a lot of wonderful wishes from her fans on social media but also from none other than Justin Theroux! That’s right – even though they are no longer married to each other, it seems like they are still close enough for the man to send Jen some love on her special day!

Not only that but he even used a special pet name for her in his post!

Believe it or not but it’s already been three years since Jennifer Aniston and Justin Theroux made their split official.

However, regardless of how much time has passed since their divorce, it appears that the exes still have a lot of love for one another!

Justin took to his go-to platform to post a stunning pic of Jennifer.

It was a black and white snap he posted on his IG Stories that showed the actress smiling while posing at the bottom of a staircase.

Alongside the photo, Justin wrote: ‘Happy birthday @jenniferaniston. Love you B!’

Although his birthday wish was rather short, it still managed to be really sweet!

Not to mention that fans were very intrigued to know what ‘B’ means!

After all, this is not the first post-divorce year that he sends his love on her birthday!

He’s actually been doing it every year and each time, he uses the nickname!

With that being said, it really sounds like Aniston told the truth when she revealed back in 2018, that their decision to end their marriage was ‘mutual and lovingly made.’

Also at that time, the actress shared, via her publicist, that she and Justin were just ‘two best friends who have decided to part ways as a couple, but look forward to continuing our cherished friendship.’

Ever since their divorce, the exes have met up and spent time together multiple times, proving that despite not being romantically involved anymore, they are still really good friends!