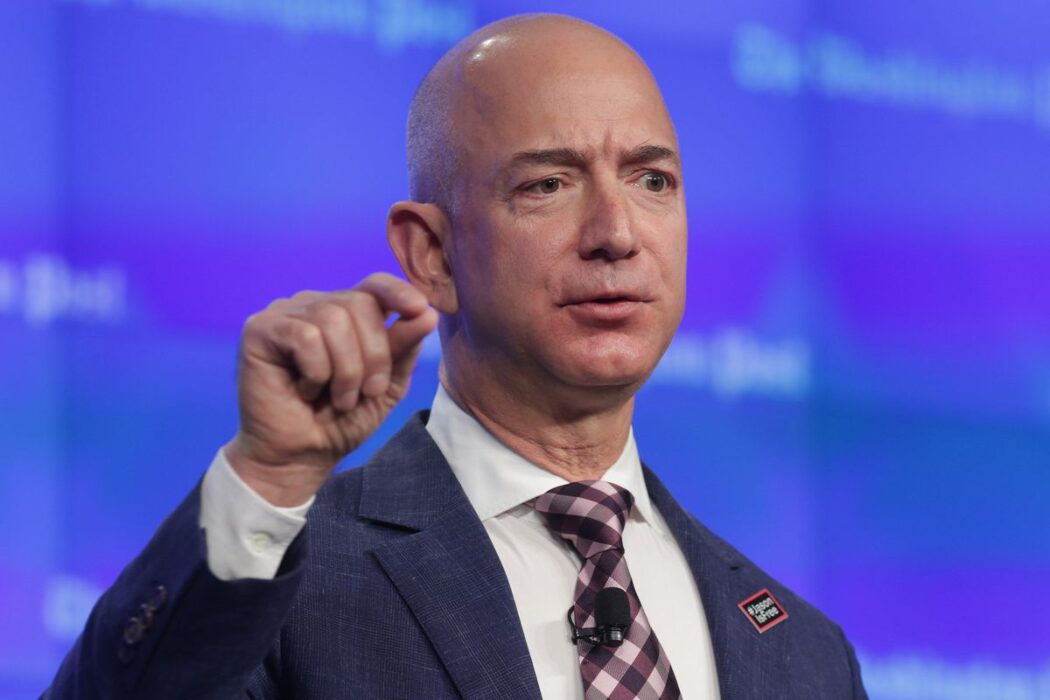 Back in January of this year, it was reported by a number of outlets that Jeff Bezos had actually surpassed Elon Musk as the world’s richest man. Jeff Bezos is obviously the CEO of Amazon, one of the most successful companies in the world right now that only increased its profits amid the coronavirus pandemic that started last year.

Elon Musk, on the other hand, is the CEO and founder of Tesla and companies like Space X. Both parties have played a crucial role in the formation of life-changing companies, for instance, Amazon has become a part of people’s lives whereas Elon Musk’s cars are credited to have sparked a massive interest in electric cars.

A report from Hot New Hip Hop this week revealed that Bezos’ net worth now stands at $191 billion which is just over Musk’s by $1 billion, whose net worth is now $190 billion. Obviously, this could change at any moment, as it did this month when Tesla dropped by 2.4%.

Bill Gates, on the other hand, is the CEO of Microsoft and he is worth $137 billion. It’s important to note, however, that this isn’t money any of the men actually have in their possession; it’s just the funds that their companies are worth.

If Jeff Bezos, Musk, or Gates decided to sell off their assets, they wouldn’t be able to get that much money out of them because the stocks would devalue themselves before the company could even get rid of them, additionally, there has to be a buyer for those very same stocks.

As it was previously reported, Jeff Bezos announced that he was stepping down from his position as the CEO of the company which he revealed at the start of this month. It’s clear this will probably have a big effect on not only the company but his income as well.

Reportedly, Jeff Bezos has chosen to work on other projects instead like The Washington Post, the Bezos Earth Fund, the Day 1 Fund, and the space travel organization, Blue Origin. Bezos has also been the subject of repeated media reports, for example, his romance with Lauren Sanchez.