Jed Wyatt Claims He Was 'Highly Manipulated' By 'The Bachelorette' Production - yuetu.info 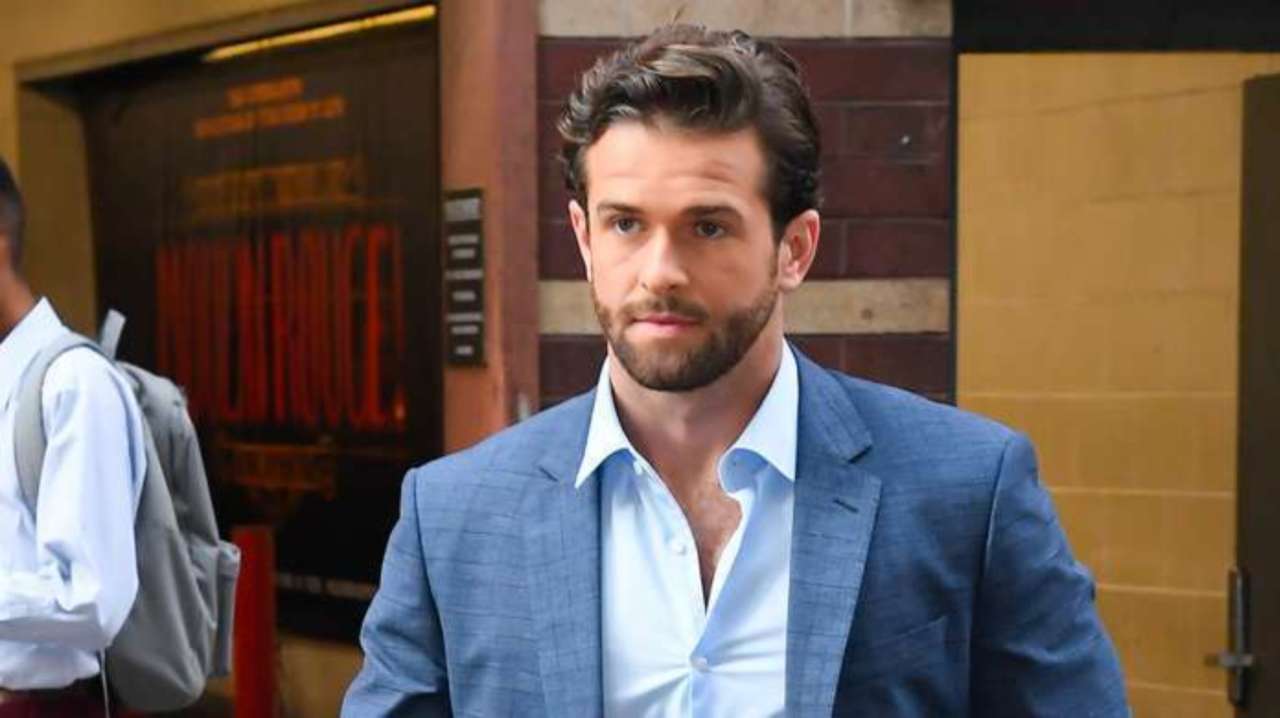 Jed Wyatt took to his platform to share his thoughts on The Bachelorette series not too long after his co-star, Dylan Barbour, defended him! Check out what Jed had to say!

As fans remember, Jed Wyatt was the winner of Hannah Brown’s final rose during her season of The Bachelorette.

Now, the man took to his IG Stories to slam the show for supposedly manipulating him.

That’s right! Jed used his platform to thank Dylan for showing him support and saying that he was ‘screwed over by production.’

Now, Jed made it clear that he also thinks the same way.

‘I just wanted to say thank you so much for all the love and the support today. It was very cool that this got brought to light by Dylan.’

He went on to assure his followers that he will actually be sharing details on what happened behind the scenes on the February 2 episode of his Jed Talks podcast.

Furthermore, he, once again insisted that he’s never cheated on Hannah with singer-songwriter Haley Stevens, nor with anyone else, for that matter!

‘I will actually be going into more detail. But the facts are this, yes, I was highly manipulated and because of it deeply mentally affected by the show. And 2, I never cheated, ever, on Haley or on Hannah,’ Jed stressed.

His response comes after Dylan started a thread on Twitter with ‘Cancel ABC and The Bachelor. Kind of wanna air out their dirty laundry mom got me riled up.’

In that thread, one fan wondered: ‘Who from your season do you feel got the most screwed over by production?’ prompting the man to respond, simply: ‘Jed.’

‘Are you saying he didn’t cheat on Hannah?’ someone else asked for clarification and Dylan replied with a ‘Yes.’

What do you think about these claims? Do you think The Bachelorette production really manipulated Jed?