Jason Sudeikis Dating British Model After He And Olivia Wilde Split Up - yuetu.info 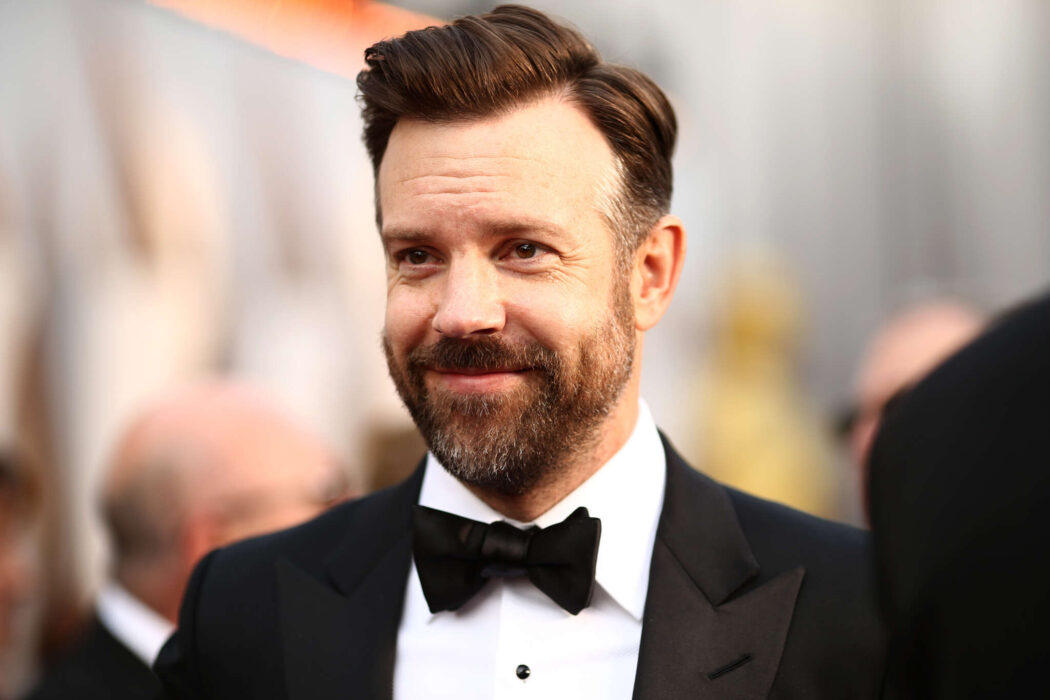 Jason Sudeikis and Olivia Wilde split up in 2020 and – in what became one of the hottest stories of the year in terms of celebrity relationships – Olivia began dating Harry Styles. The actress was in a relationship with Jason for many years until she started going out with the ex-One Direction member.

Jason, on the other hand, has moved on to the British model, Keeley Hazell in the midst of his latest project with Apple TV, Ted Lasso, in the United Kingdom. Sources close to the model confirmed to reporters from Page Six that they were hanging out.

A source who spoke with The Sun first explained how Jason and Hazell were getting along very well, and he even named a character on the show after her. He did this before they even started dating, the insider shared, but their relationship has since become a lot more serious.

The insider who spoke with The Sun explained how Jason had turned to Hazell as a way of coping with Harry and Olivia’s relationship, which obviously took him by surprise. Olivia is obviously much older than him, and Harry was a member of the boy band, One Direction, for years.

Reportedly, Hazell, who is now 34-years-old, became famous as a Sun Page 3 Girl back in 2004, approximately 17 years ago. The last time she appeared in the outlet was in 2009, but three years later in 2012, she moved to LA to pursue an acting career.

Hazell took acting lessons and began to take her film career very seriously, working alongside people like Jennifer Lawrence in the film, Like Crazy. Hazell and Jason first met on the set of Horrible Bosses 2 back in 2014, Page Six reported.

And last year, The Sun reported that Hazell came back to London where she entered a brief relationship with the comedian, David Walliams. It’s clear Hazell has a thing for men who work in comedy.

As it was previously reported, Sudeikis and Wilde split up after seven years of dating in November. It wasn’t that controversial until Olivia started hanging around Harry Styles.