Jared Leto's Appearence As Joker Will Be Much Darker In Suicide Squad Director's Cut - yuetu.info 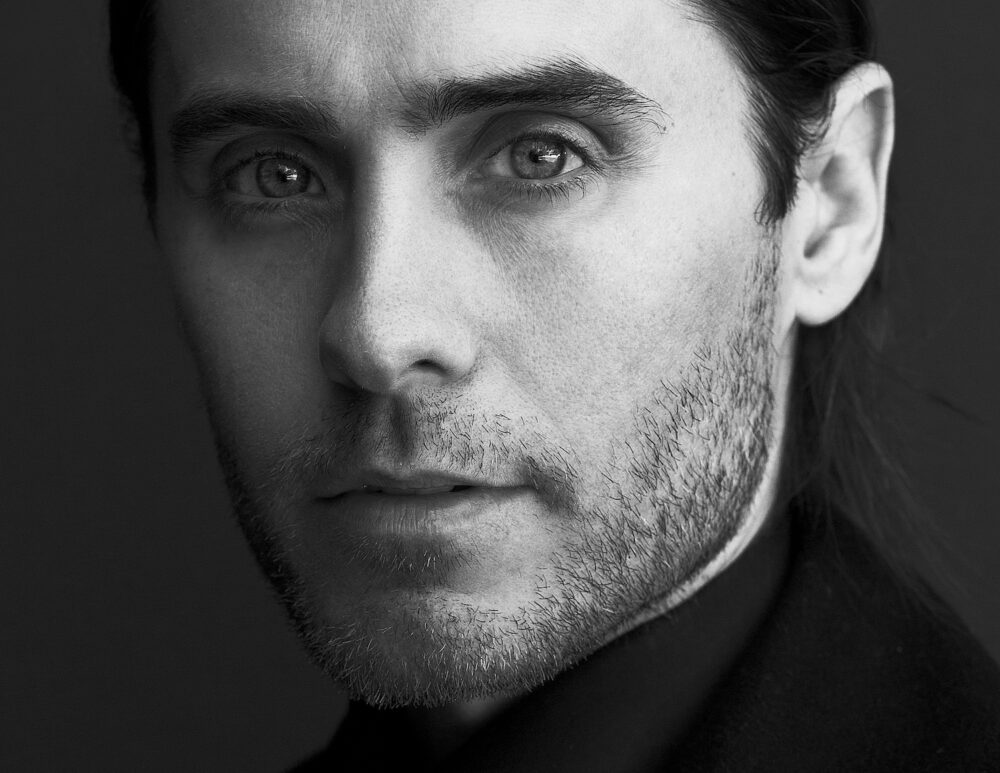 According to the New York Post, Jared Leto‘s the Joker has a much darker look to it in the upcoming director’s cut version of Justice League, the A-lister-studded movie that was critically panned after its release, (in fact, Ben Affleck said the poor reception to the movie led him down a dark path). The outlet says Jared’s Joker looks a lot scarier in the 2021 extended cut version.

During a conversation with Vanity Fair, the film’s director, Zack Synder, explained how he had always wanted to bring the Joker “into that world.” Moreover, it’s a much different looking version of the Joker, including the absence of the full-body tattoos as well as the green hair that was part of his Suicide Squad version.

Furthermore, the “Synder’s Cut” version of the Joker features him in a surgical mask, a hospital gown, as well as flowing dark hair that looks more like Heath Ledger’s Joker instead.

Jared Leto’s interpretation of the iconic character won’t appear in the new Justice League movie in an in-depth way, but rather, as a reimagination when Bruce Wayne is having a dream. As most know, Leto’s portrayal of the villain has been controversial on a number of fronts.

Not only was it not appreciated by all fans of the character – in fact, the critical reception was very mixed – but it was reported in the years afterward that Jared Leto had tried to squash the Joker movie from Joaquin Phoenix and Todd Philips.

As the story goes, Jared reportedly had tried to assassinate the movie because he wanted to get his own stand-alone Joker sometime in the near future. The idea is that the Joaquin Phoenix-led Joker movie would drastically reduce if not eliminate entirely the chances of him getting his own.

Reportedly, Jared Leto and his team’s failure to stop the film dead in its tracks led him to fire his agents as well, although, some sources have stated that this is a rumor.

It wouldn’t be the first time Jared’s reputation has been called into question before. In the past, Leto had come under fire for supposedly sending used condoms to his castmates on Suicide Squad, although, he and his team later came out to say that this wasn’t true at all.