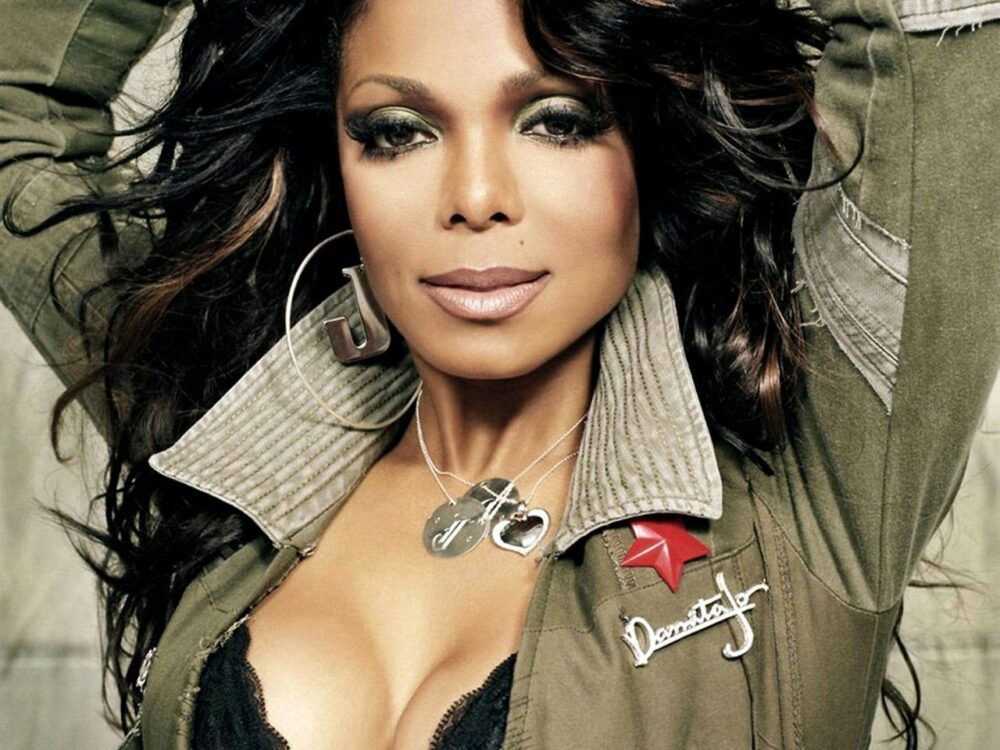 Janet Jackson isn’t scared of being in the spotlight, but it’s not something she relishes in either. In other words, it’s not that common to hear the super pop star’s name in the media lately, although, she was over the last week.

As it was previously reported, Justin Timberlake came forward to apologize for his involvement in the Super Bowl halftime show in 2004 in which he and Janet performed alongside each other. Justin infamously tore off her bra which accidentally revealed her bare breast by accident.

What has become so controversial about it is the fact Justin allegedly never experienced any kind of blowback for it, while Janet did. The incident came to the forefront once again after the release of Framing Britney Spears, a documentary about Britney’s trial and tribulations since she first started her career in the late 1990s.

Justin dropped a statement in which he apologized for the way he treated Britney in the past and he also said sorry to Janet. Consequentially, Janet Jackson‘s name is in the headlines and now her music is back at the top of the charts as well.

Page Six says that Jackson’s legendary 1986 record, Control, made its way back on the charts following Timberlake’s apology. As of Saturday night, the outlet reported, her record was the 8th most downloaded record on Apple Music.

In an emotional video this weekend, Janet, 54, said she was at home and became so emotional that she “began to cry.” Jackson went on to thank God for all of the things she has been blessed with in her life, in addition to the love from her fans.

As it was noted above, social media put the 40-year-old pop star, Justin Timberlake, on blast due to the way he handled his breakup with Britney Spears in the early 2000s. Timberlake apologized personally to Britney and Janet for what happened to them, and how he purportedly benefitted from it.

According to Page Six, the infamous 2004 halftime performance seemed to seriously hurt Janet Jackson’s career but not Justin’s. In fact, some people say it even helped his career.