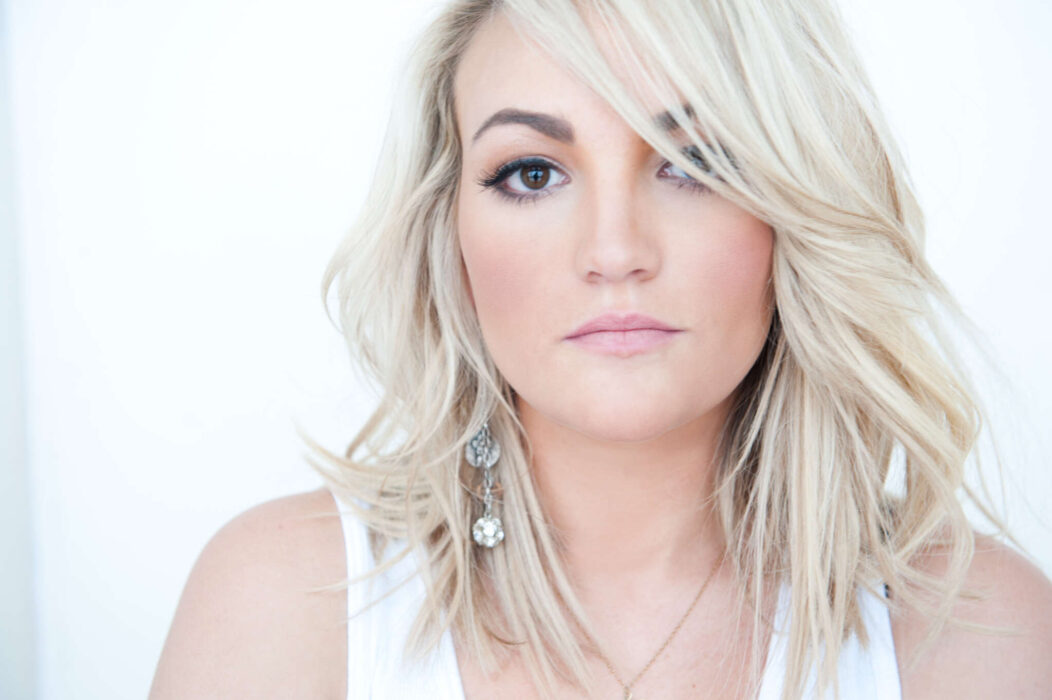 Britney Spears has been a controversial star ever since she first broke out in the mainstream in the late 1990s and early 2000s. She was controversial at first due to how hyper-sexualized she was even though she was just 17-years-old when her first big single, “…..Baby One More Time” came out.

The paparazzi and media attention that came in the years afterward were immense, and Britney endured what the press called a “breakdown” in the late 2000s. Her father, Jamie, became her legal conservator, and these days, fans believe he is tyrannically controlling her and her estate, leading to the social media movement, “#FreeBritney.”

While Britney appears to have been at odds with her father and other family members at times, Hot New Hip Hop says that her younger sister, Jamie Lynn Spears, recently came forward to back her sister up following the release of the New York Times’ documentary, Framing Britney Spears.

The documentary was not authorized by the family nor the estate, and no one in the Spears circle participated in it, but Jamie Lynn did comment on it. According to the aforementioned outlet, Jamie took to her IG Stories this weekend to say, “dear media, try not to repeat the mistakes of your past. Look where that got us, do better.”

Whether she was aware of it or not, Jamie appeared to reference the notorious quote from Marcus Aurelius when she stated that “everyone” is fighting a battle that not everyone knows about.

Additionally, there have been rumors on social media that Jamie Lynn participated in a #FreeBritney rally, but she says she didn’t. In fact, she says someone represented themselves as her without her knowing about it.

Jamie says she loves her sister but she was never aware of any rally nor did she participate in one either. Jamie hasn’t said much about Britney’s conservatorship battle, but Sam Asghari, a source claimed, is hoping Britney will become emancipated in the coming months.

As it was noted above, fans think that Jamie Spears and her managers have been lording over Britney for years for their own financial gain.