Is Jennifer Aniston Turning Into An Oompa Loompa From Too Much Spray Tan? - yuetu.info 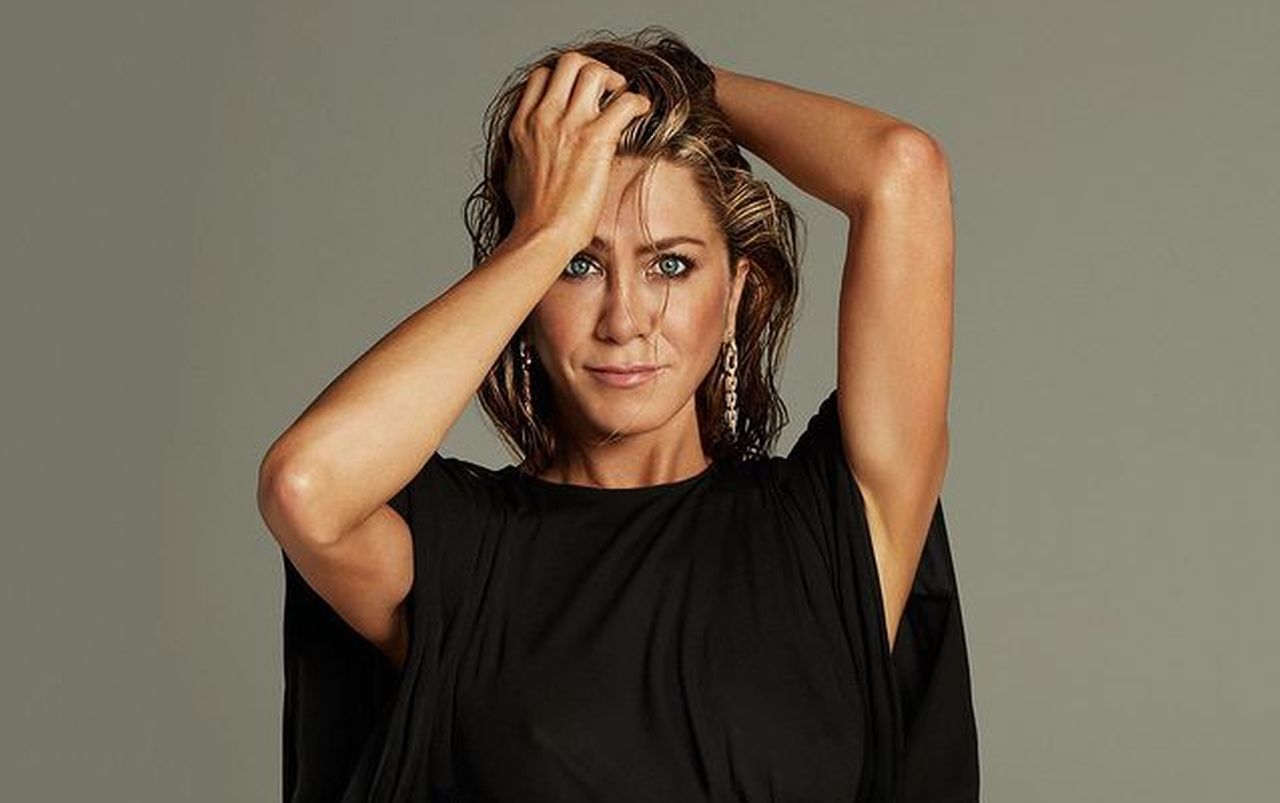 Is Jennifer Aniston turning into an Oompa Loompa from too much spray tan? That’s the topic many are discussing as more people notice Jennifer’s continual glowing tan. Star magazine addressed the issue in their upcoming February 22, 2021, issue and now social media is weighing in on the subject and people are making their opinions known. At 52-years-old, many people revere Jennifer Aniston as one of Hollywood’s most beautiful actresses. Her looks are age-defying and countless fans have asked how Jennifer’s appearance stays youthful. But according to Star, it’s more than her beauty that people are speculating on — it’s also her tan.

According to Star, Jennifer Aniston is addicted to spray tanning and those in her inner circle are trying to help her break the habit. A source stated the following to the publication.

She likes it when she’s a dark golden all over. Trouble is, she’s doing it so much, she’s turning orange like an Oompa Loompa!

Not everyone agrees with the sensationalistic report and many have come to Jennifer Aniston’s defense to say she looks gorgeous and healthy.

Social media once tried to cancel Jennifer Aniston and accused her of cultural appropriation over her spray tan. Her InStyle photoshoot and cover went viral for all the wrong reasons!

Oh mate so what, she probs had a spray tan? And undoubtably been edited to fuck! Get a grip Jennifer Aniston is an innocent angel 😭 https://t.co/CgYI9ucuJs

Though some may criticize Jennifer Aniston’s spray tan, others view her as a spray tan role model.

Star’s report continued to say that Jennifer loves spray tanning because she believes it makes her look younger. The source stated the following.

Jen’s very aware of what aging can do to a career in Hollywood. She’s desperate to make 52 the new 30.