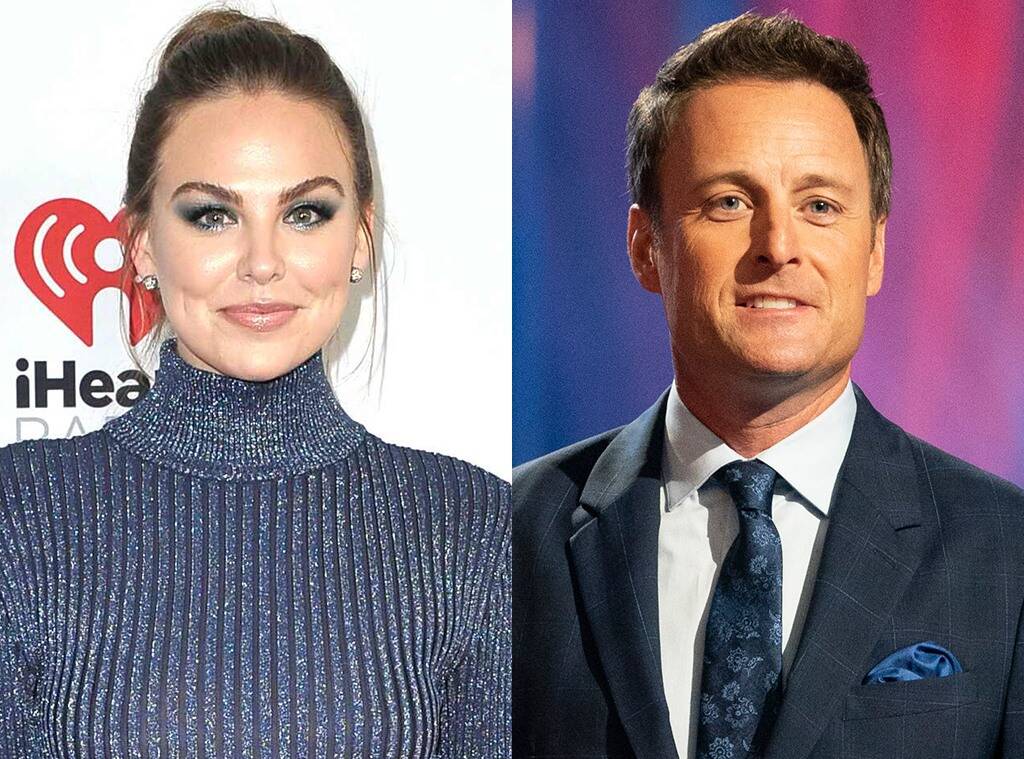 Chris Harrison‘s comments have been getting a lot of backlash and now, Bachelorette star Hannah Brown is speaking out on the controversy! Check out what she had to say!

It all started with Reddit users finding pics of Bachelor contestant Rachael Kirkconnell at an antebellum-themed fraternity formal.

As you might know, this is actually a racist tradition that romanticizes plantation life and slavery as a whole.

Then, Harrison, who has been the host of the franchise since the beginning, defended the contestant while on Extra with Rachel Lindsay – the first ever Black Bachelorette!

As far as he is concerned, Kirkconnell should be excused from any backlash since he was supposedly too young to realize how problematic that sort of party was!

He even went as far as to falsely suggest that Old South themed parties were far more acceptable socially back then – in 2018?!

‘The woke police’s out there. And this poor girl Rachael, who’s just been thrown to the lions, I do not know how you’re equipped when you’ve never done this before, to be woke enough, be eloquent enough, to be ready to handle this,’ he said.

After the backlash, Chris apologized, saying he realized his comment ‘perpetuates racism.’

Earlier today, he also announced that he will be leaving The Bachelor franchise after the Final Rose Special.

As for Hannah Brown, she’s actually also come under fire in May, after using the N-word while singing a song.

With that being said, she took to social media to share her opinion on the Chris Harrison situation.

She said, in part that ‘I have learned this past year if we want to move forward, we have to confront where we’ve fallen short. And it’s so important we lift up and listen and value and encourage underrepresented voices. We just have to be better and while being accountable’s helped me evolve so much, and I’m still not a perfect person but I do remain committed to the work.’