Hannah Brown Opens Up About Her Body Image Struggles In New Video - yuetu.info 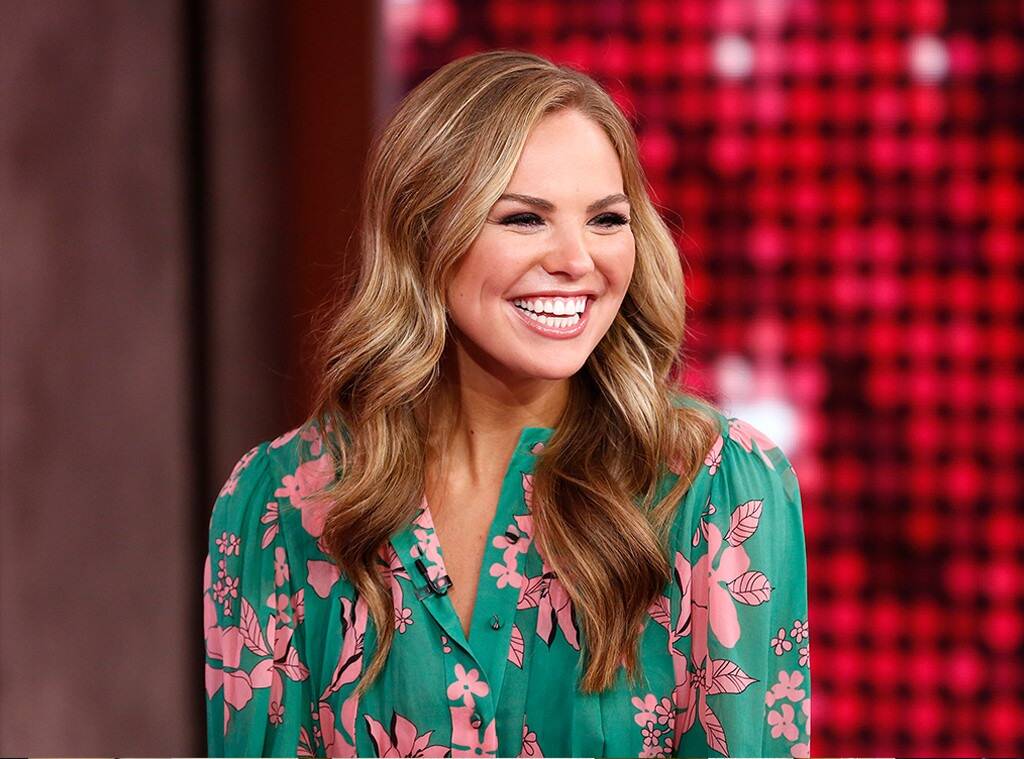 Hannah Brown opened up about her struggle with body image in a new video she shared on her YouTube channel. Check out what she had to say!

The Bachelorette star got candid about all the pressure she has put on herself as far as her physique is concerned.

After all, she started out competing in pageants at a very young age so she was always focused on her appearance and comparing herself to models on the covers of magazines.

‘I had a really round face… I still do now, and [had] huge dimples, so everyone would always comment on my chubby face,’ she recalled in the video.

She went on to also share that she’s always hated how her legs look, telling her viewers that she was insecure about not having a thigh gap.

This started back when she was still in middle school and a girl in her dance class commented on what ‘perfect legs’ look like, making her realize hers did not meet the criteria.

She also recalled how in high school, classmates would tell her that ‘I was pretty, but I was a little curvy or thick. If they only knew how much that hurt me because I struggled with it so much.’

But, of course, once she started competing in pageants as a teen, her body image issues worsened much more.

And when someone close to her suggested she should only consume liquids in order to lose 15 pounds, she went on an ‘extreme diet.’

‘I remembered I was hungry. I was so, so hungry. As soon as I stopped after the pageant, I was literally starving… all the weight came back on and more. That was really hard for me… that started the constant yo-yo that I’ve had for so long. I just messed my metabolism up so bad because it was always an extreme. I was so scared of gaining the weight… I definitely think I struggled with an eating disorder. I had disordered eating, that is for sure.’

For more on what she had to say about her experience, check out the video!