Halsey Says She's The Most Confident And Beautiful When She's Bald - yuetu.info 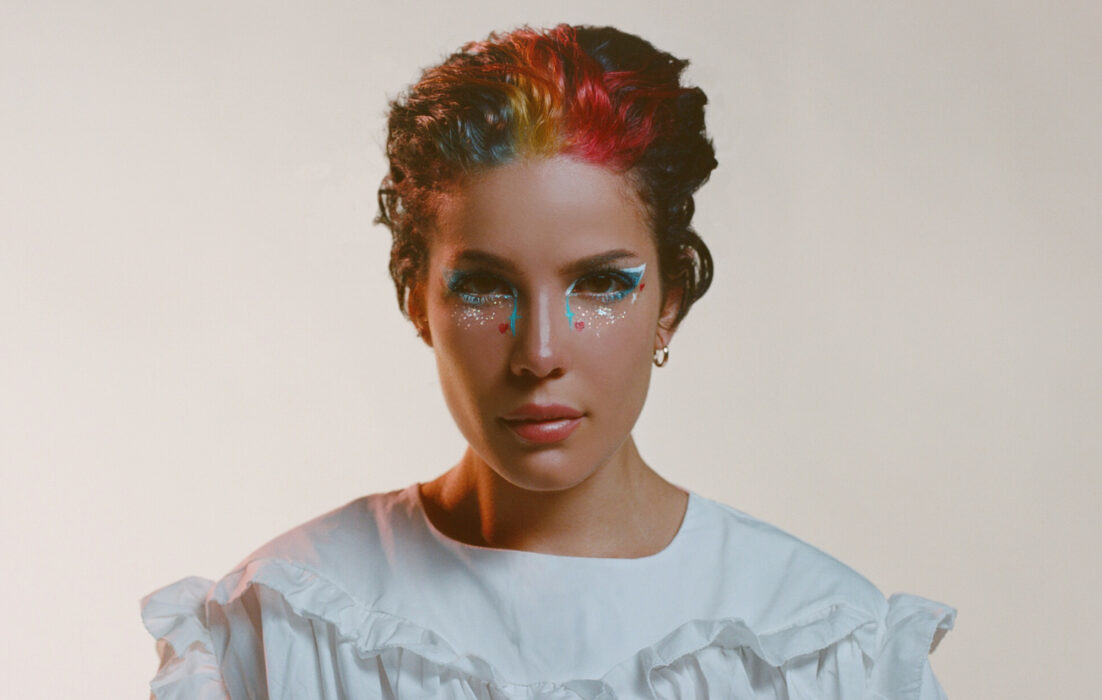 Halsey is the type of pop star who fancies herself as an advocate for social justice. One such way that she does is this is through defying conventional beauty standards, including with her hair.

Fans of the former girlfriend of rapper, G-Eazy, know that she has been rocking a shaved head now for what seems like years, and she recently came forward to say that she actually felt more confident and powerful as a woman with her hair short, rather than long, which is obviously more socially encouraged and accepted.

The 26-year-old said to reporters from Byrdie that she had a “pretty good idea” of what was her “prettiest” look according to what social media would say about her, but that doesn’t mean she wants to look like that. Her bald head wasn’t the most “Hollywood” look but it’s when she feels the best about herself.

Reportedly, Halsey – who is currently gearing up to have her first baby with Alev Aydin – has been experimenting with different looks on a regular basis pretty much since the start of her career. One way that she does is this is via her colored wigs.

Page Six says Halsey changes them on a near-regular basis – it’s become part of her schtick. During the same interview with Byrdie, the pop star touched on how she had a new makeup line coming out in the future called About-Face.

Halsey said she first got a taste of this when she became famous and paparazzi snapped photos of her from all kinds of angels, many of which were not all that flattering.

To see how amazing one looks with an Instagram filter and with perfect lighting one moment becomes an awful contrast later when paparazzi snaps a photograph of you from far away and at the worst possible angle and lighting.