Gisele Bundchen And Tom Brady - Here's How She Feels About Him Not Retiring! - yuetu.info 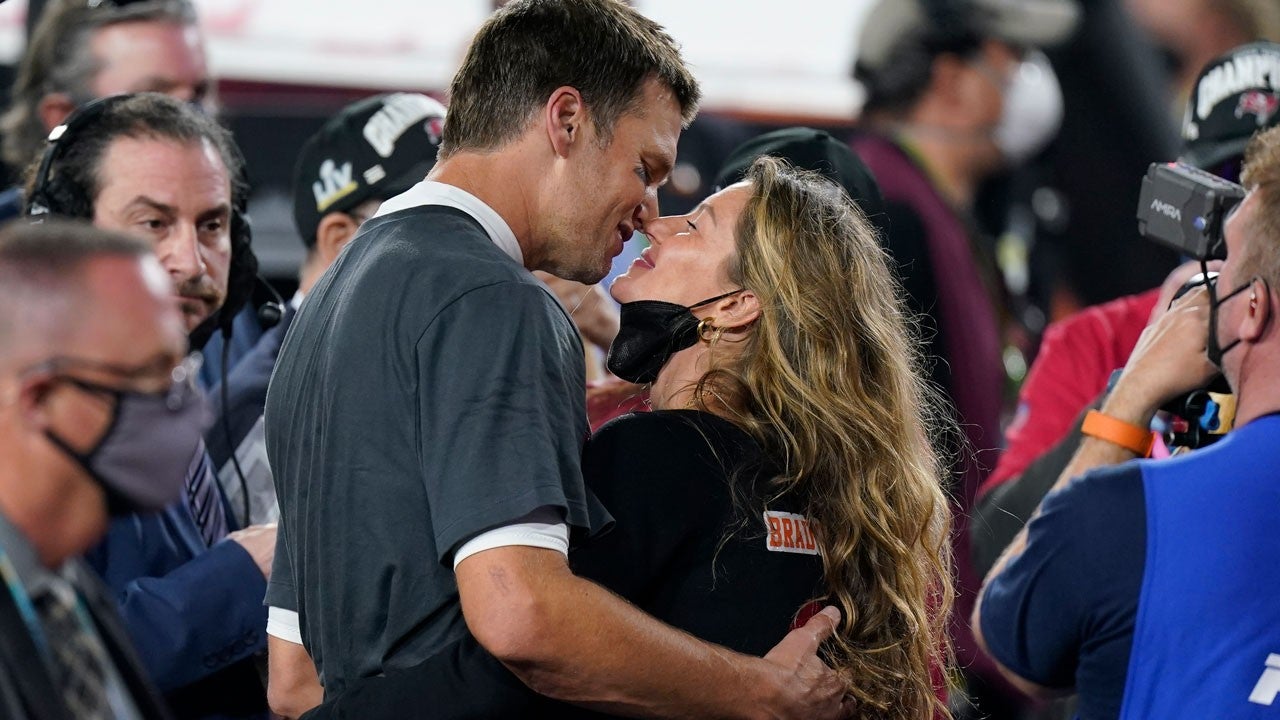 Despite previous reports that this would be Tom Brady‘s last NFL season, after he won his seventh ring, the man confirmed that he will be back to compete for an eight one next season! Fans were therefore super surprised to hear about it but how did his wife, Gisele Bundchen, feel about it?

One new insider report claims to know that she was not surprised at all as she knew all about his plans.

Furthermore, she continues to be super supportive of her husband’s plans and dreams so she was totally on board with Tom pushing his retirement a few more years.

After the victory at the Super Bowl, Tom made sure to deny all reports that this was his last game, saying: ‘Yeah we’re coming back. You already know that.’

The source went on to dish that Gisele ‘knows Tom has every intention of heading back to the NFL for a few years more and supports him all the way. Gisele knows it is just in his blood and it is what he loves and she’d never keep him from that. It is why she fell in love with him in the first place, ’cause he follows his dreams and he is motivated and passionate about what he does.’

As for his team’s victory a couple of days ago, she is ‘ecstatic’ and ‘couldn’t be more proud’ of her husband.

Still, after the exciting but still stressful and tiring time, she is ‘looking forward to him getting some time to relax with her and their kids.’

Fans had already suspected that Tom was not done playing since he’s suggested before that he wished to play for a few years more.

However, they were still surprised to hear him confirm it so quickly after the game on February 7. Are you excited for the years to come?