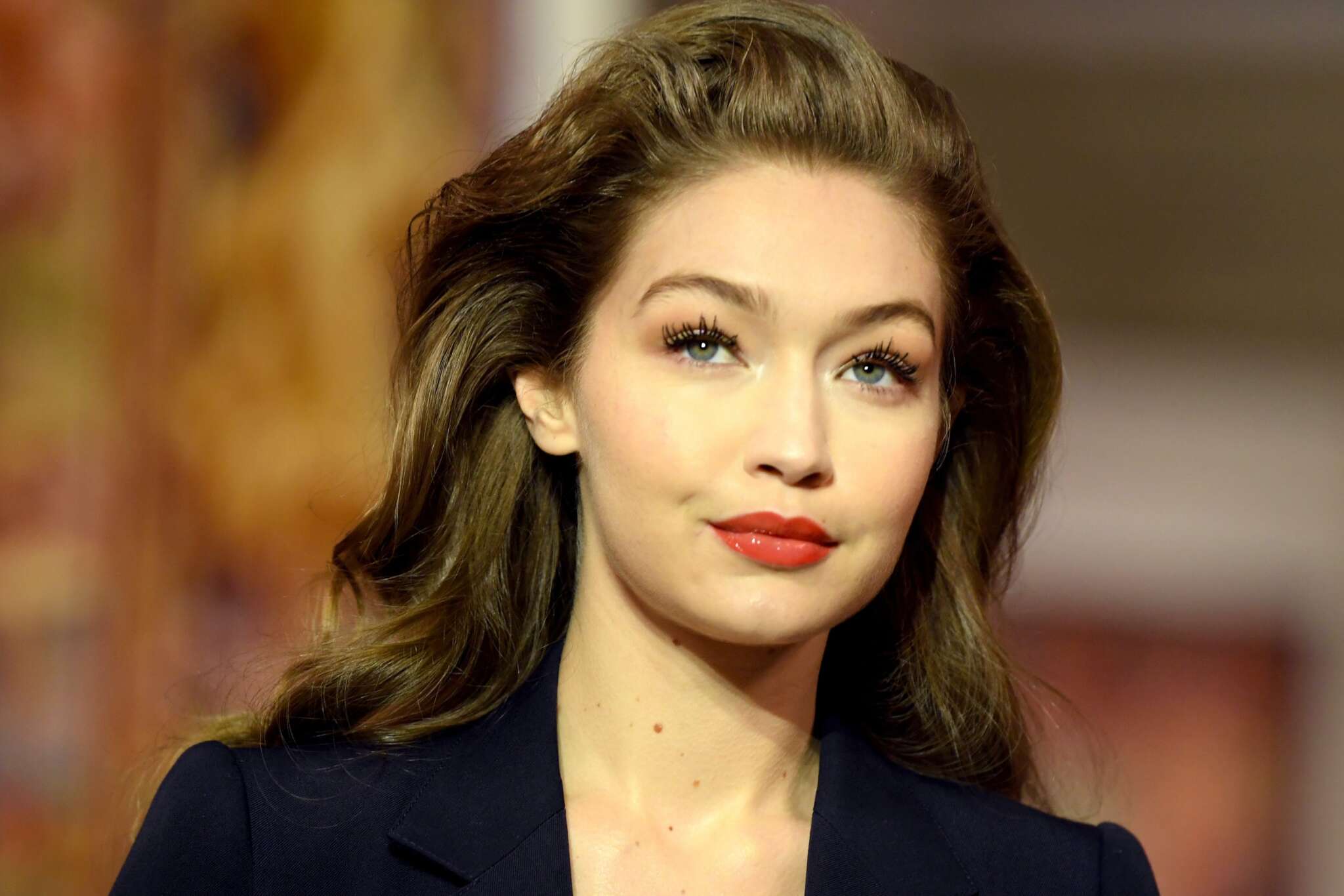 The supermodel took to her platform of choice to post a couple of new glimpses at her baby daughter, Khai and fans could not stop gushing over the cuteness, even though they are yet to see the infant’s face! While her child was still taking her daily nap, Gigi Hadid spent some time on her Instagram page, sharing some never before seen snaps, including one of Khai in an adorable pink outfit!

It all started with a prompt reading: ‘post a picture from this date. (doing it with dates makes it easier/faster to find pics!! also more fun imo.)’

And that is exactly what Gigi did, ending up sharing some more pregnancy pics as well!

She went on to explain that her daughter was sleeping at the time so she used her free time to update her social media.

The first snap she posted was of the infant’s tiny feet, while in pajamas from back in November.

Other shots showed her fiance and father of her child, Zayn Malik, walking their daughter in a stroller, as well as a full body picture of baby Khai in a pink snowsuit that was personalized with her name embroidered on the back!

Of course, her face was still not visible in the snap, something that was expected since both Gigi and the former One Direction member have been very focused on protecting their offspring’s identity to the point that it even took months before they decided to reveal her pretty name!

‘One of my favorite baby gifts. From my [Tommy Hilfiger] family,’ she told her followers about the pink snowsuit.

This comes not too long after Gigi opened up about being a new mom during an interview for Vogue.

‘I know that I am not as small as I was before, but I also am a very realistic thinker. I straight up was like, ‘Yeah, I will shoot a Vogue cover, but I am obviously not going to be a size 0,’ nor do I, at this point, feel like I need to be back to that. I think it’s a blessing of this time in fashion that anyone who says I have to be that can just suck it,’ she shared, in part.