Floyd Mayweather Gives Updates On The Possibility Of Him Fighting Logan Paul In Boxing Match - yuetu.info 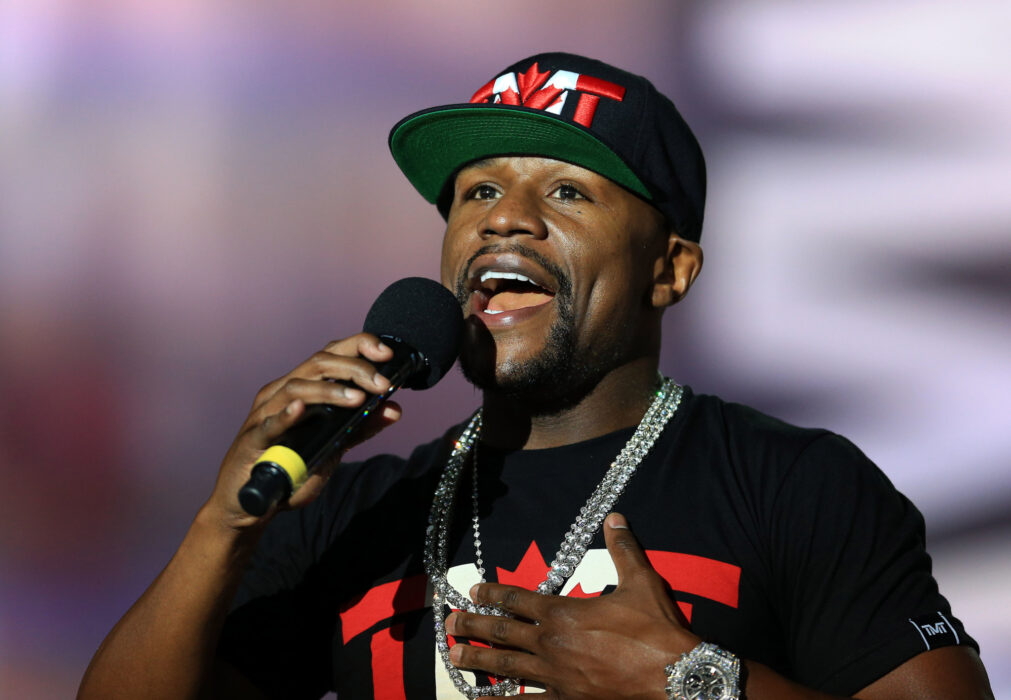 Hot New Hip Hop says Floyd Mayweather has been officially out of the boxing world for just a couple of years now, although, he will participate in an exhibition match every once in a while for the paycheck and the good times.

According to the outlet, Floyd and Logan Paul are actually in talks to have a fight very soon, but due to the COVID-19 pandemic and subsequent restrictions, they weren’t able to make it happen.

In case you missed it, Logan called Floyd Mayweather Junior out while talking to journalists one night. The YouTube personality explained the reasons why he thought that he could take out the legendary boxer, citing his youth, hungriness, size, and more.

Logan did admit, however, that if they went at each other in a boxing match and not an MMA fight, Floyd would probably take him down. Fast forward to today, and Hot New Hip Hop says some people on social media believe that no one cared enough about the possibility of them fighting.

However, Logan said there was no truth to these rumors, explaining how the pre-fight pay-per-view numbers were out of this world. Regarding Mayweather and what he has been up to lately, the boxer just got finished celebrating his 44th birthday in Florida.

TMZ was there and they asked him about the possibility of the fight happening, to which the boxer stated that he was certain there would be a fight sometime in the future. Floyd said to the reporters that he knows it’s “going to happen,” but they just want to make sure everything is in order before it goes down.

In other words, the coronavirus is still in the United States, and not everyone has been vaccinated yet, so it could take some time yet. Thus far, rumor has it that it could happen sometime this year.

As for Jake, he’ll be getting in the ring with Ben Askren in April. At this point, Logan and Jake Paul have practically entered the boxing world as very real contenders.