FKA Twigs Says She Was Lucky To Make It Out 'Alive' Of Shia LaBeouf Relationship - yuetu.info 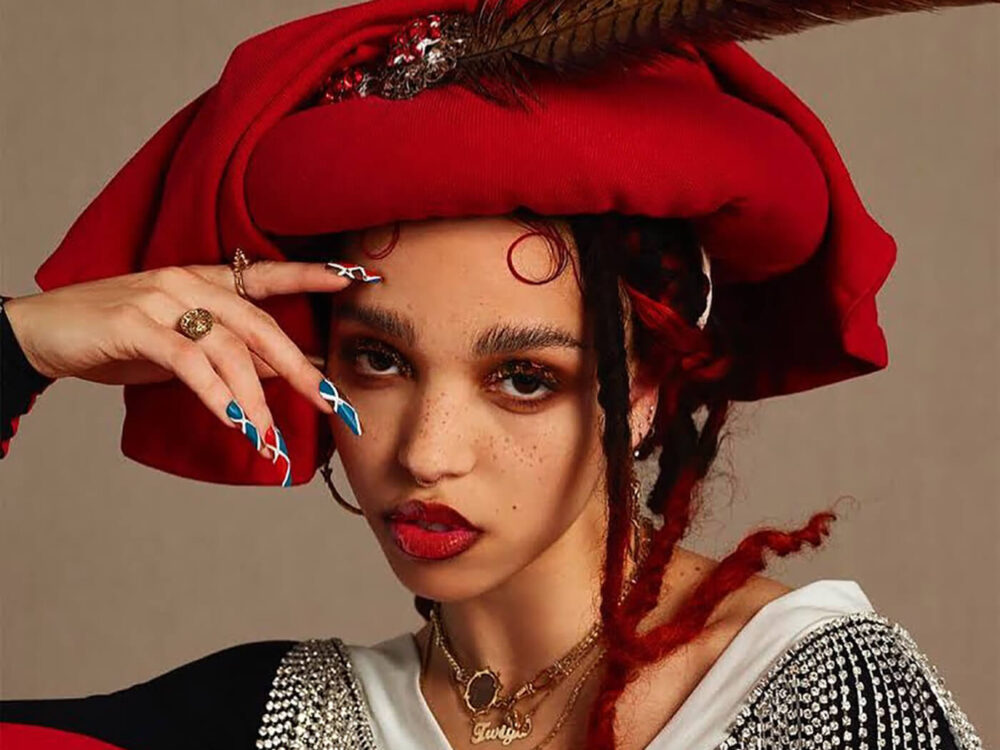 FKA Twigs has been all over the headlines over the last few weeks, and it seems like her time in the spotlight has intensified concurrently with her claims that Shia LaBeouf, her ex-boyfriend, was abusive to her.

According to Hot New Hip Hop, FKA Twigs and Shia were in a relationship from the middle of 2018 all the way until May of the following year, but it wasn’t until December of 2020 when she finally came forward to levy abuse allegations at the Holes alum.

The singer-songwriter has accused Shia of abuse on a number of fronts, although, during a recent conversation with Elle Magazine, she explored more of her story. She says Shia once admitted to killing stray dogs with a gun as a way of preparing for an acting role.

She went on to tell the outlet that it was a “miracle” she “came out alive,” before going on to say that Shia was abusing her in a very “calculated, systematic, tricky, and maze-like dynamic” that she wasn’t aware of until afterward.

During the same interview, FKA Twigs also brought up the boiling frogs analogy, saying how if you put a frog in a boiling pot of water, they jump out right away, but if you put them in a pot of warm water and slowly bring them to a boil, they don’t notice the changing temperature which subsequently leads to a burning death.

Twigs says that’s what her relationship with Shia was like. Additionally, the singer-songwriter spoke on the way in which the actor prepared for roles, which she said was especially bizarre.

It’s common now for serious actors to engage in method acting, a style of acting where they prepare by doing things in real life as if they really were the character. FKA says Shia did this by buying guns and shooting stray dogs as preparation.

According to the singer-songwriter, she was afraid that Shia might turn on her one day and kill her with the same gun. Additionally, she claimed the actor would sleep with the gun on the side of the bed.