FKA Twigs Claps Back At Gayle King When She Questions Why She Didn't Leave Abusive Ex-Boyfriend Shia LaBeouf Sooner! - yuetu.info 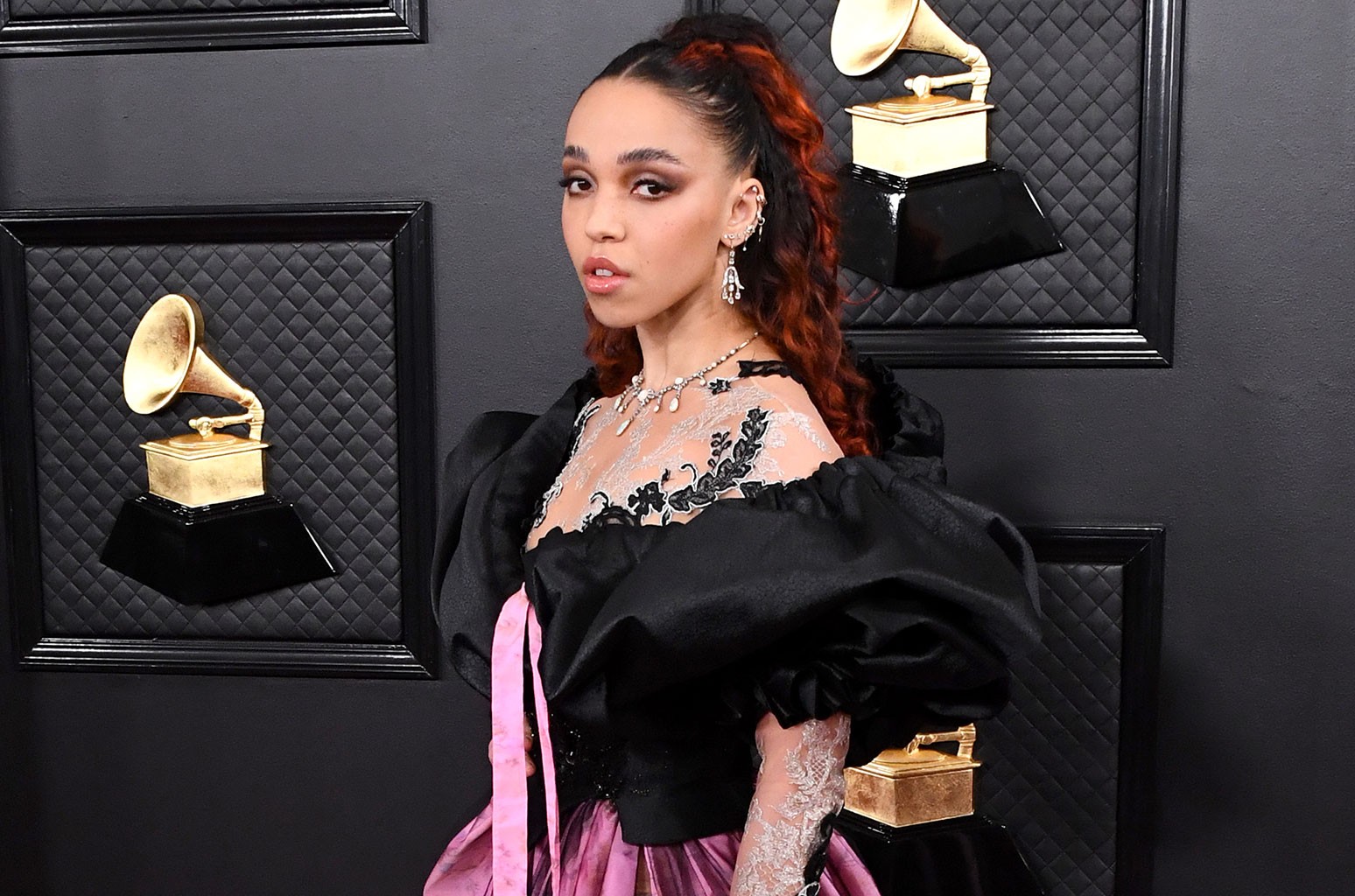 FKA twigs was not at all happy about the fact that Gayle King asked for the reason why she stayed in a relationship with Shia LaBeouf even while she was allegedly being abused by him. Truth be told, it sounded like victim blaming and she made sure to clap back at the famous journalist!

As you probably know, FKA has filed a lawsuit against her former boyfriend, actor Shia LaBeouf and afterwards, she went on to give an interview to Gayle King about her allegations and more!

At some point, however, she felt like she had to defend herself against Gayle since she questioned why she did not leave the actor much earlier when she was being relentlessly abused.

FKA twigs shut down the offensive question, asking one of her own.

‘I think we really have to stop asking that question. I know that you are asking it out of love, but I am just going to take a stance and say I am not going to answer that anymore. Because the question should be to the abuser: Why are you holding somebody hostage with abuse? People say it cannot have been that bad, because else you would have left. But it’s like, no, it is because it was that bad that I couldn’t leave,’ the singer argued.

“I’m not going to answer that question anymore because the question should really be to the abuser, why are you holding someone hostage?” pic.twitter.com/6gzXGKOiVJ

FKA and Shia met back in 2018 on the set of her debut movie, Honeyboy.

They went on to date each other for nine months before breaking up because of supposed ‘conflicting work schedules.’

However, in December of last year, the singer ended up filing a lawsuit against her ex, accusing him of emotional and physical abuse.

This supposedly included him strangling her while on a road trip together.

Furthermore, FKA claims she was not even allowed to look other men in the eye!

Shia has denied all accusations against him, in the meantime.

On her social media, FKA explained back in December, the reason why she decided to come forward about her experience.

Even back then, she stressed that ‘leaving was not an option!’

‘I have decided it’s important for me to talk about it and try to help people understand that when you are under the coercive control of an abuser or in an intimate partner violent relationship, leaving doesn’t feel like a safe or achievable option,’ she tweeted, in part.