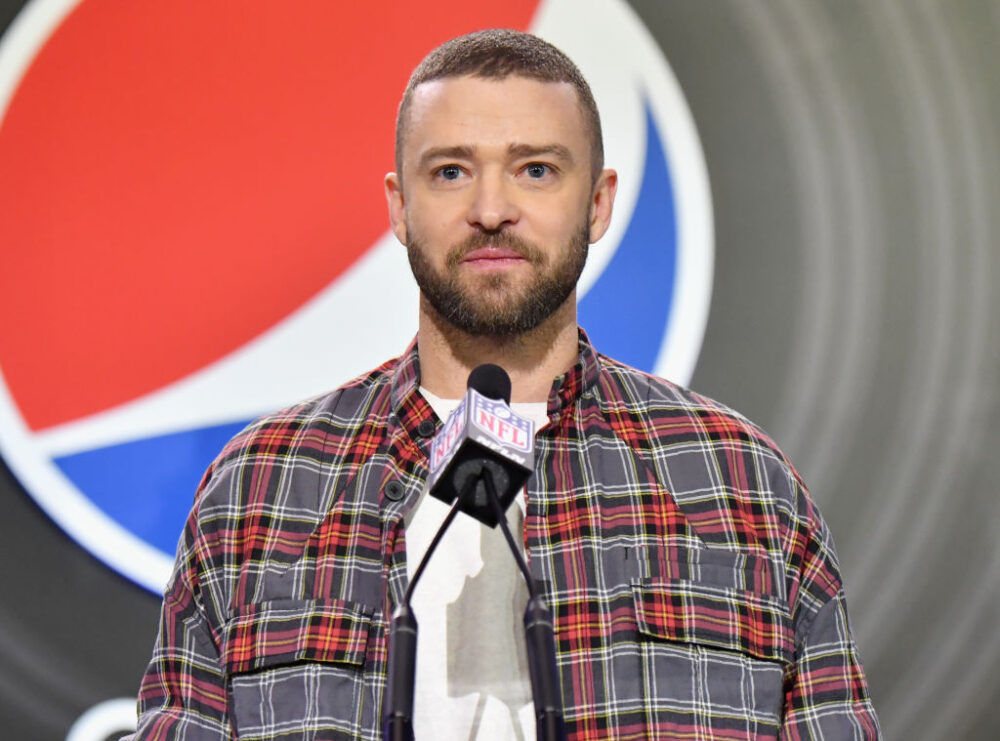 Just five years ago, Justin Timberlake didn’t seem like the kind of person who had any interest in apologizing for the transgressions that social media claimed he was guilty of. Reportedly, fans are still continuing to blast Justin after the release of Framing Britney Spears.

Framing Britney Spears, a New York Times documentary, was released on Hulu and it has been all the rage among her fans ever since. As a result, a lot of people blasted J-Timberlake for allegedly using their relationship as a way of promoting his own career.

When Justin and Britney broke up all of those years ago, Justin released his song, “Cry Me A River,” whose music video appeared to insinuate that Britney had cheated on him. It turns out all of these years later that this was never the case; his team encouraged him to run with that narrative.

I feel misunderstood. I responded to a specific tweet that wasn't meant to be a general response. I shouldn't have responded anyway…

In a deleted message that was shared by The Daily Beast, Justin condescendingly told her that she was a “sweet soul,” and she had to understand that everyone was the same before being able to heal and feel better.

Janet Jackson once spoke about the event in an interview with Oprah Winfrey. She said in 2006 that all of the emphasis was put on her, and “not on Justin,” before adding that they were good friends at the time and friendship was important to her, but there are “certain things you just don’t do to friends.”

As it was previously reported, Framing Britney Spears brought a lot of heat onto Justin’s head over the last week and a half. Fans were particularly upset when they found out that Justin used his relationship with Britney as a way to promote his own career. Moreover, the 2004 Super Bowl performance with Janet Jackson has proven to be a soft spot for Janet Jackson fans.