Evan Rachel Wood Attempted Suicide Twice, Ended Up In A Psychiatric Hospital After She Alleges Marilyn Manson Tortured, Raped, And Terrorized Her - yuetu.info 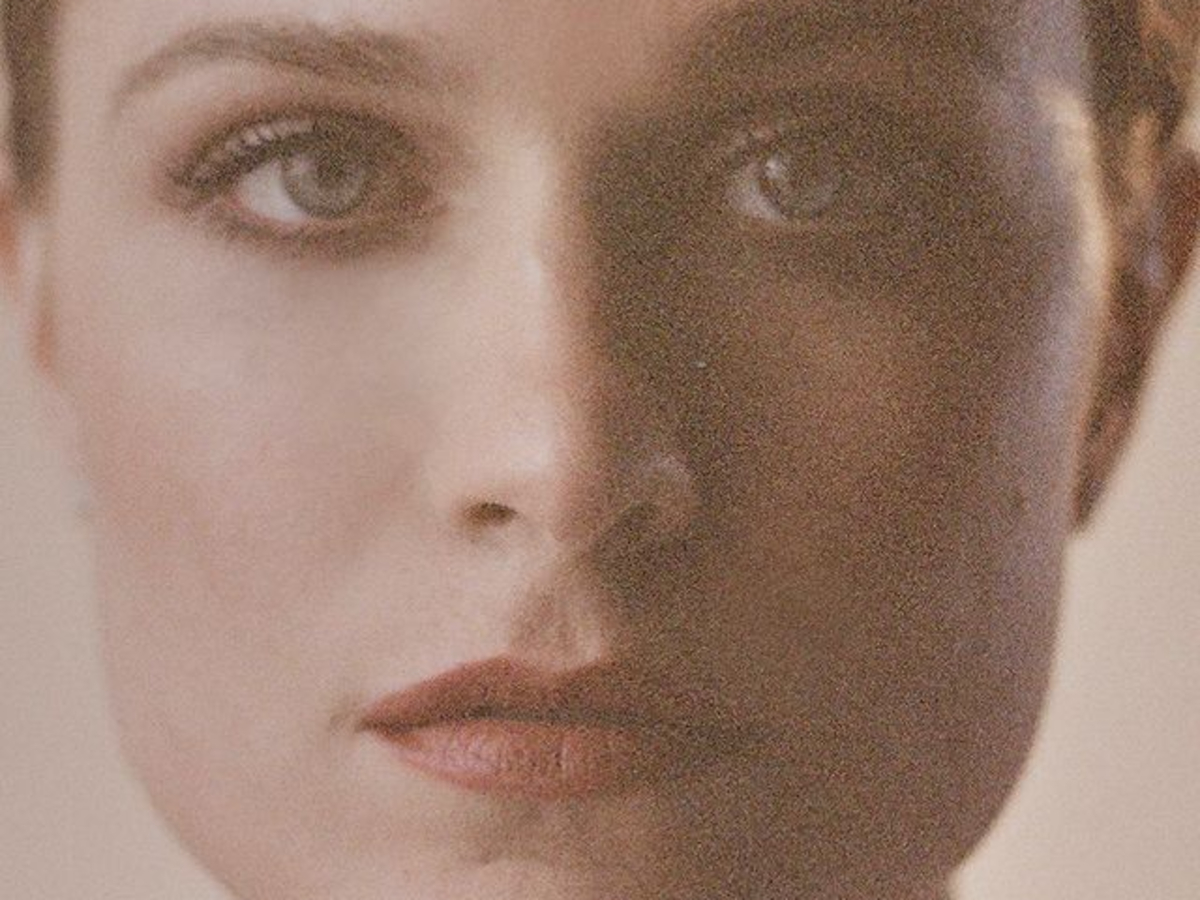 Now that Evan Rachel Wood has come forward with her abuse allegations against Marilyn Manson, her past statements are being revisited. In February 2018, Evan testified before the House Judiciary Subcommittee on Crime, Terrorism, Homeland Security and Investigations regarding the Sexual Assault Survivors’ Bill of Rights Act that former President Barack Obama signed in 2016. The hearing and Evan Rachel Wood‘s testimony was to share stories and show the need for having the Act implemented at the state level as well as federal.

During Evan’s gripping testimony, she shared about being brutalized and raped twice. Though she had spoken out about being in a domestic violence situation that left her brutalized, tortured, and terrorized, it was only on February 1, 2021, that she publicly named her abuser as Brian Hugh Warner aka Marilyn Manson.

Now that Evan has made it clear that she was speaking about Marilyn Manson during her testimony, her words are delivering an even greater impact. Evan explained that when she and Manson began their relationship, she was in love and infatuated with him. Before she knew what was taking place, she was being brainwashed, isolated, controlled, and terrorized.

Evan alleged that Marilyn Manson raped her multiple times, even when he believed she was unconscious. It is unknown if she was asleep or if she had been drugged when she awoke to find him allegedly raping her.

She also described ritualistic practices of being bound by her hands and feet to be ‘mentally and physically tortured’ by Manson. She said the practices were executed until he felt that she had proven her love for him. In addition to the physical torture, Evan stated that she was psychologically terrorized and alleged that Marilyn Manson would threaten to kill her or have her killed and continually verbally assaulted her on a daily basis.

Evan explained that after her relationship with Marilyn Manson ended, she suffered from PTSD, agoraphobia, substance abuse, night terrors, self-harm, had two suicide attempts and ended up in psychiatric care where she finally began the process of healing.

You may see Evan Rachel Wood’s testimony before the House Judiciary Subcommittee on Crime, Terrorism, Homeland Security and Investigations in the video player below.

The fallout from Evan Rachel Wood’s and the other women who joined in solidarity with her claims against Marilyn Manson have been swift. He has been dropped from several television projects as well as his record label.