Emma Watson Rumored To Be Retiring From Acting - Her Manager Responds! - yuetu.info 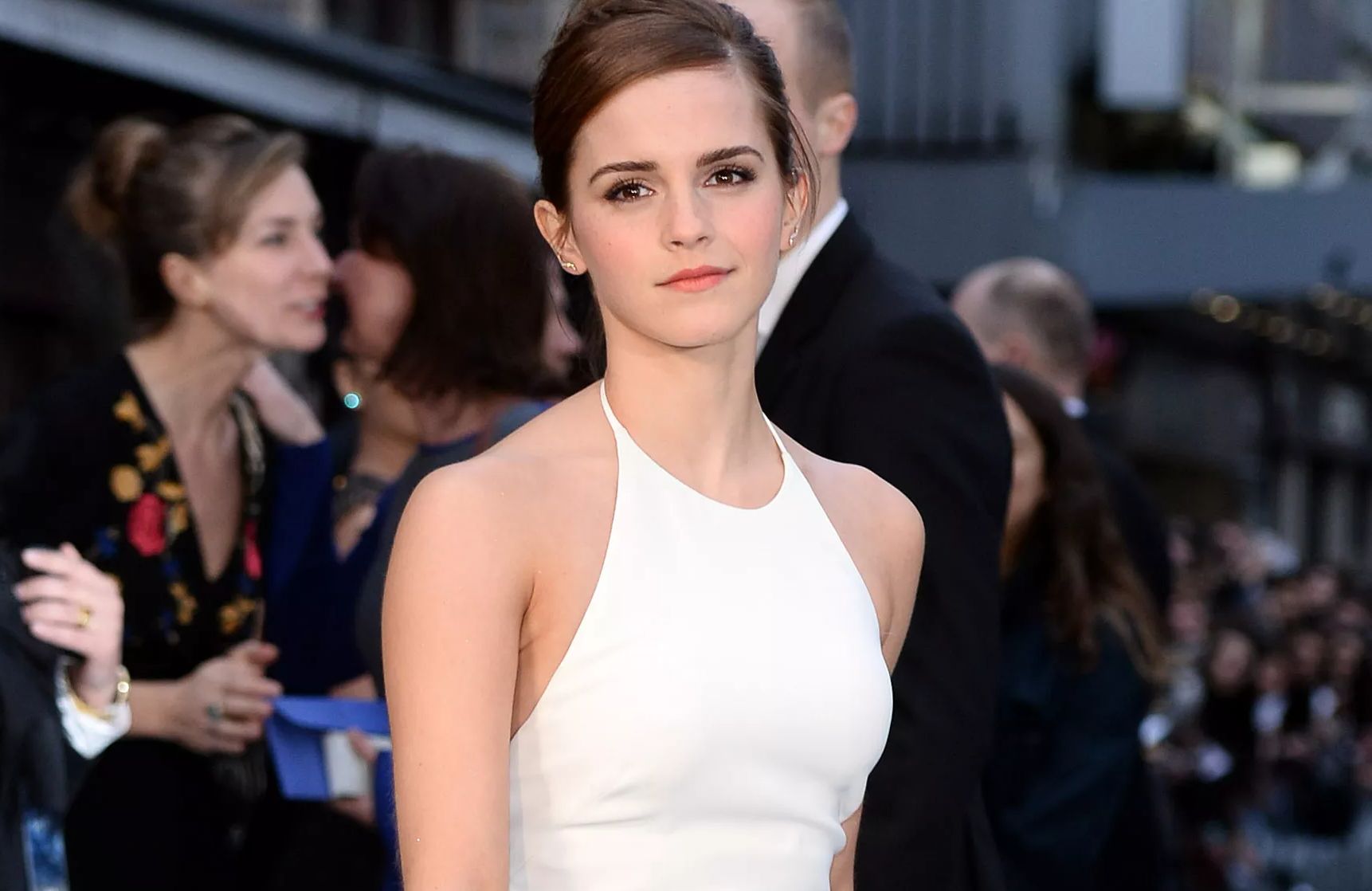 There have been rumors going around that Emma Watson is planning on retiring from her acting career. However, following the report that started it all, the Harry Potter actress’ manager, made it clear that is not the case!

Fans of Emma Watson rest assured! She is not going anywhere!

As you know, she has been keeping away from the spotlight in the last few years and has been quiet on social media since June of last year as well.

With that being said, it’s definitely seemed like she was distancing herself from the industry.

But, according to Emma Watson’s Untitled Entertainment manager, Jason Weinberg, none of that means she is giving up on acting.

Weinberg confirmed this in an official statement released via Entertainment Weekly, saying that ‘Emma’s social media accounts are dormant but her career isn’t.’

As fans know already, Emma Watson has not been in anything new following her successful role in Little Women back in 2019 but that is not to say that she is not planning on working on any new projects in the future.

Instead, the actress has been using her voice and influence in political issues over the last year or so.

Some of the causes she has been focusing on along with many other big names in the industry are women’s equality, transgender rights and police brutality.

But the main point is that the famous Harry Potter star is not planning on hanging up her acting boots anytime soon so fans should not worry about never seeing her on screen again.

It just sounds like we will all just have to wait and see what new projects catch her interest, be it on the small or on the big screen.

And who knows? Even a Harry Potter reboot could be in the works in the future!