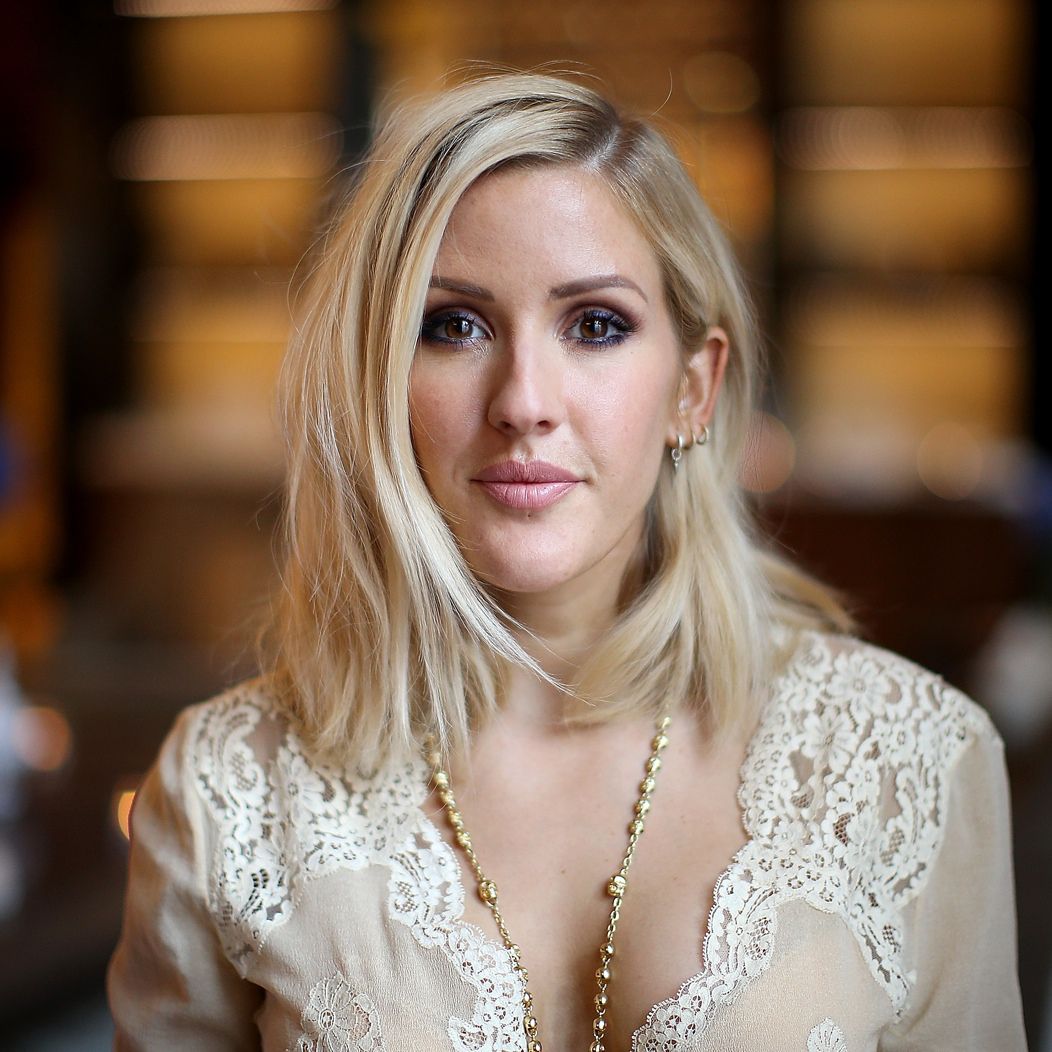 Ellie Goulding is apparently going to be a mom and she is really excited! The singer announced that she and her husband, Caspar Jopling, are currently expecting their first child together!

During a new interview for Vogue, Ellie shared that ‘We did the one show. I was pregnant and had no idea.’

Well, that was then and this is now, because in the meantime, her belly has grown more than enough so that no one can miss it in the pictures published along with the interview.

As it turns out, she is already 30 weeks along and she posed in a white maternity gown for the snaps that showed off her baby bump.

Ellie revealed during the interview how she and her art dealer husband first learned about being pregnant.

According to her, after appearing in a show at the V&A Museum, she and her hubby ‘went away briefly when we were allowed to for our 1-year anniversary, and that is basically when we found out. It was crazy because it was our 1-year anniversary. That was not the plan. The thought of getting pregnant did not seem like it could even be a reality. Becoming pregnant sort of made me feel human. I want a better word than just womanly, [but]—I have curves I have never had before. I am enjoying it. My husband is enjoying it.’

Ellie stressed that she is super excited to be a mom but also made it clear that she plans to ‘continue to work.’

‘I cannot wait to go back on tour. I have been in the studio most days, [and] I’m excited for the challenge. It will be a totally new experience. [We have been] hunkered down in Gloucestershire, just outside of London.’

For more details about her pregnancy, check out the Vogue interview in full!