Elizabeth Olsen Admits She Owes Her Success To Her Twin Sisters Mary-Kate And Ashley - Talks 'Nepotism' In Hollywood! - yuetu.info 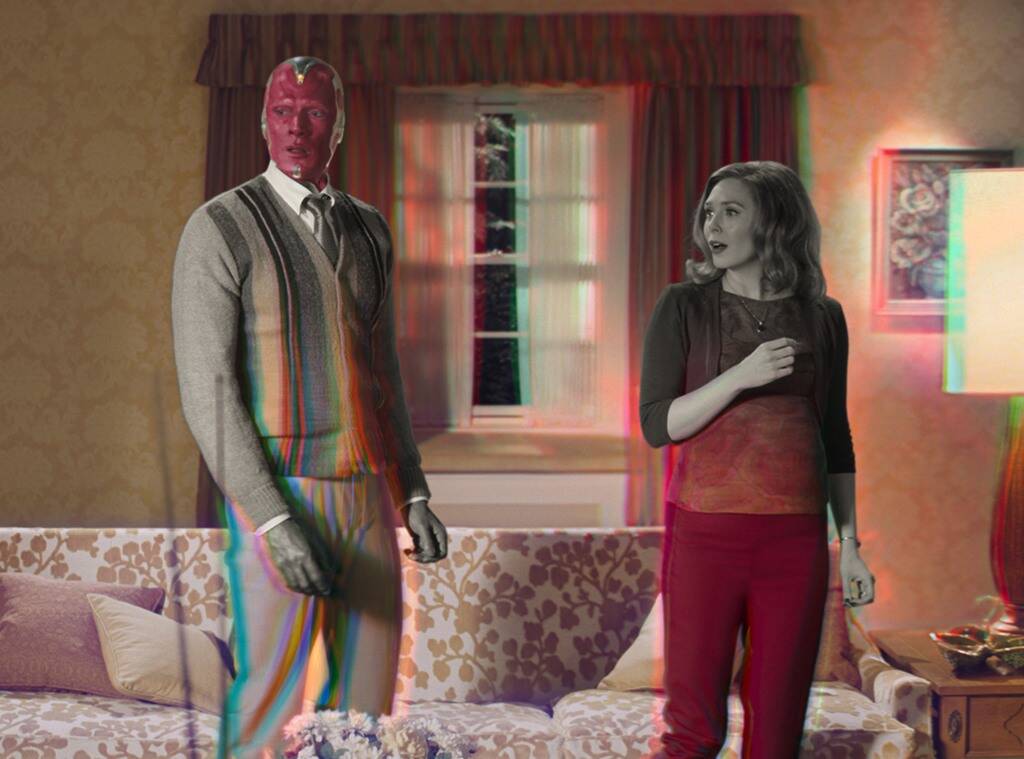 The WandaVision actress says she knows all too well that she owes her acting career to her twin sisters, Mary-Kate and Ashely Olsen! Therefore, Elizabeth Olsen credited her success to the nepotism going on in Hollywood!

During a new interview for Grazia magazine, the Marvel actress opened up about this, saying that ‘Nepotism is a thing and I am very aware of it.’

However, she stressed that she never tried to take advantage of her twin siblings’ fame.

Instead, she has always tried her best to make a name for herself all on her own.

Sure enough, judging by the massive success of WandaVision, it’s safe to say that she is doing a great job at that!

The actress also acknowledged that, making it on her own or not, performing runs in her blood.

According to Olsen, she was very attracted to the entertainment industry since she was still a child!

‘I was a very hammy, performative child. I do think I got to live out some sort of childhood dream doing the show.’

This comes after the star told E! News about the reason why she really likes acting in the scenes between Wanda and Vision more than others.

‘I think we get to see them try and be your average married couple, desperately. And we get to see them be parents. We get to see many colors of their relationship from love and responsibility, respect and maybe a few secrets and some things that wrap up… maybe we get to witness their very first disagreement and things like that. So it is, you know, it is a fully fleshed out relationship which is different than what we got in the Marvel films.’

Elizabeth herself is rather private and likes to keep away from the public eye, even staying away from social media.