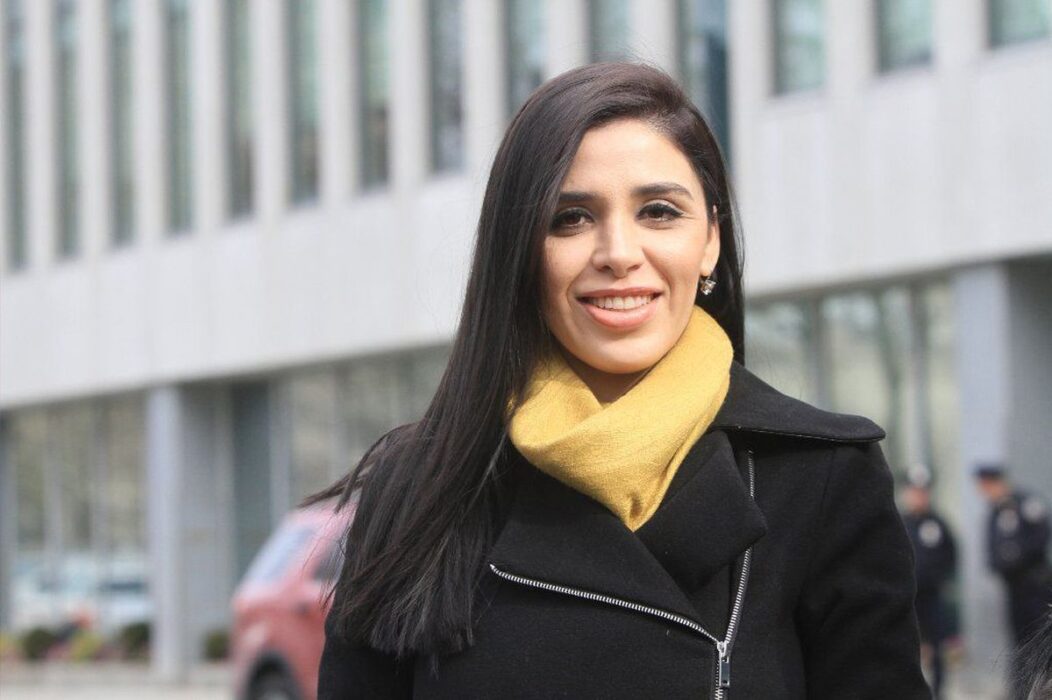 Hot New Hip Hop says that around two years after El Chapo was put behind bars in a federal prison in what was described at the time as the “trial of the century,” someone very close to him has also been apprehended in the USA.

Reportedly, the United States government managed to put the ex-leader of the Sinaloa Cartel behind bars more than once, but he also found his way out of prison on more than one occasion.

Hot New Hip Hop says there was actually a third attempt to get him out of prison but it was unsuccessful. A new report from TMZ claimed today, however, that the wife of El Chapo, has since been incarcerated as well – the former beauty queen Emma Coronel Aispuro.

They managed to nab him at Dulles International Airport in Virginia. Emma has been slapped with very serious charges including “conspiracy to distribute” many different schedule 1 narcotics, including things like heroin, meth, and cocaine.

Additionally, the authorities claimed she played a role in a conspiracy to get El Chapo out of jail. Previously, they tried to break him out on the 11th of July, 2015, while in Mexico.

Amid their plans to free him, authorities claim that the USA government finally extradited him in January of 2017, which obviously ruined the plan. Interestingly, this wouldn’t be the first time Aispuro has been in the media.

For instance, back in 2019, she appeared on Vh1’s television series, Cartel Crew, as a guest star. With these new developments, however, it looks like we won’t be seeing the former Latin beauty queen on Cartel Crew ever again.

As most know, the existence of the cartels plays a large role in American media. For instance, they have appeared in countless television shows, movies, reality series, and novels.

For instance, Ozark, one of the most popular and critically acclaimed shows on Netflix, revolves around a family who is trying their best to work for the cartel without getting killed. The show is coming up on its fourth season sometime this year.