Eddie Murphy Reveals He Would Not Host The Oscars This Year - But Definitely In The Future! - yuetu.info 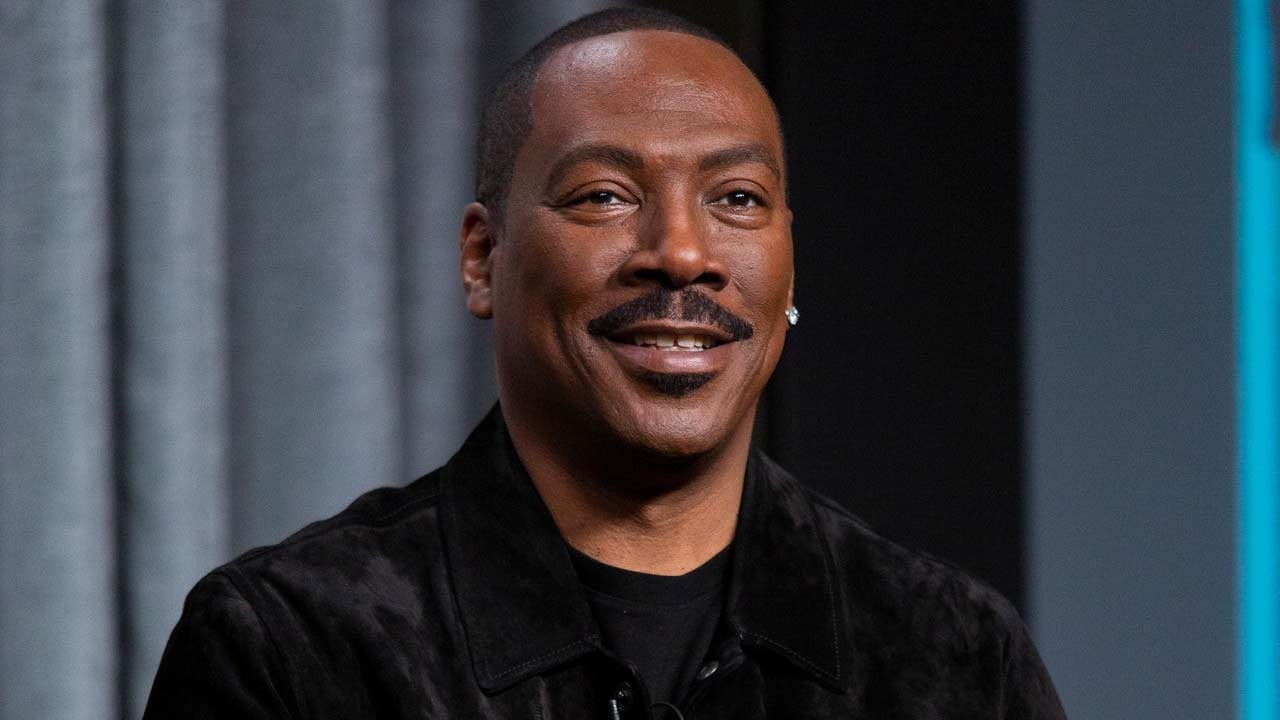 The famous actor would love nothing more than to host the Oscars at some point. However, only sometime in the future and not right now, amid the COVID-19 pandemic!

This and more is what Eddie Murphy revealed while chatting with Tamron Hall!

In the clip, Hall asks the legendary comedian if he would ever host the prestigious awards show.

As you might remember, he was actually supposed to host it back in 2011 but after his friend and collaborator, Brett Ratner, stepped down amid backlash for some comments he made, Murphy also resigned his role as the host that year.

However, he went on to make it very clear that, if offered the job this year, he would turn it down.

The show is expected to take place on April 25.

According to Murphy, he’s been taking strong precautions to make sure he’s safe amid the pandemic.

‘Oh, I can’t do anything in April. I literally have not left my yard since March because of this lockdown, the pandemic stuff. I’m real serious with it, I haven’t done anything. When the pandemic is over and the world looks like it’s getting back to normal, then we can get back to doing normal things.’

For more on what he had to say, check out the interview in its entirety when it airs on March 11!

In the meantime, it was announced by the Academy earlier this month that the Oscars will be live from more than just one location this year.

One spokesperson for the Academy shared via ET that ‘In this unique year that has asked so much of so many, the Academy is determined to present an Oscars like none other, while prioritizing the public health and safety of all those who will participate.’