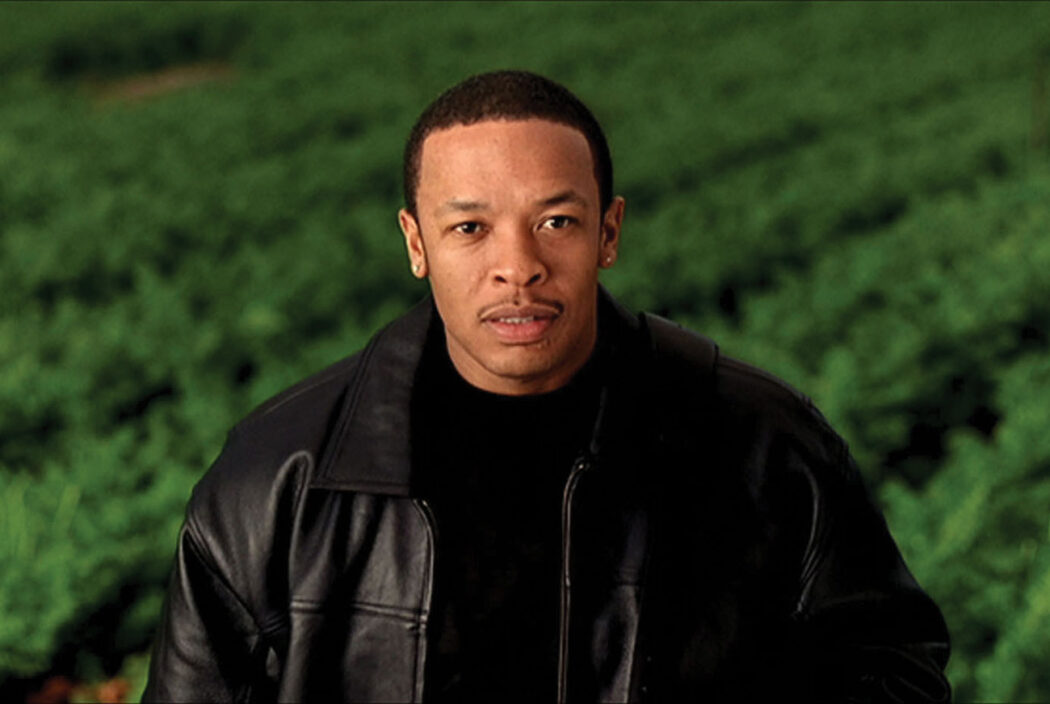 Followers of hip-hop news and the culture, in general, know Dr. Dre is easily one of the most iconic producers to ever make a beat. In fact, most would agree that he’s in the top 5 and his impact on hip-hop is immense. It seems like ever since Snoop and Dre came onto the scene back in the early 1990s, the world has been enamored with hip-hop.

And while Dre has been in the headlines here and there for transgressions, including allegations of being a “wife-beater,” Dre is now in the media regularly for his estranged wife, Nicole Young, whom he’s currently divorcing.

As it was previously reported, Dr. Dre and Nicole Young are currently in the middle of divorce proceedings after 24 years of holy matrimony. Since the legal battle began, Nicole and Dre have been in the headlines on allegations of both abuse and infidelity, most of these levied at Dre.

The Dail Mail recently got their hands on three different social media profiles, which reportedly belong to the producer’s mistresses. Moreover, this comes on the heels of the news that they won’t be required to testify in Dre’s divorce battle with Nicole.

Reported first by The Daily Mail, they claim the judge presiding over the case mandated that the women wouldn’t be required to testify. The women are Jillian Speer, Crystal Rodgers, and Kili Anderson. Young tried to get the court to subpoena them back in October of last year.

The lawyer for the women involved says Nicole’s motion was just part of her attempt to harass Dre while at the same time voiding their prenuptial agreement.

These days, Dre has apparently moved on from the aforementioned women and is instead, dating the mother of Omarion’s children, Apryl Jones. This hasn’t been confirmed, however. Regardless of who he is or isn’t dating, Dre has had a tough past year-and-a-half.

For instance, he had to get an aneurysm removed in the midst of his battle with Nicole. Furthermore, other reality stars and performers have put him on blast, including the Love and Hip Hop star, Moniece Slaughter.