Donald Trump And His New Lawyers Mocked On Twitter For Misspelling 'United States' In Late Formal Answer To His Impeachment - yuetu.info 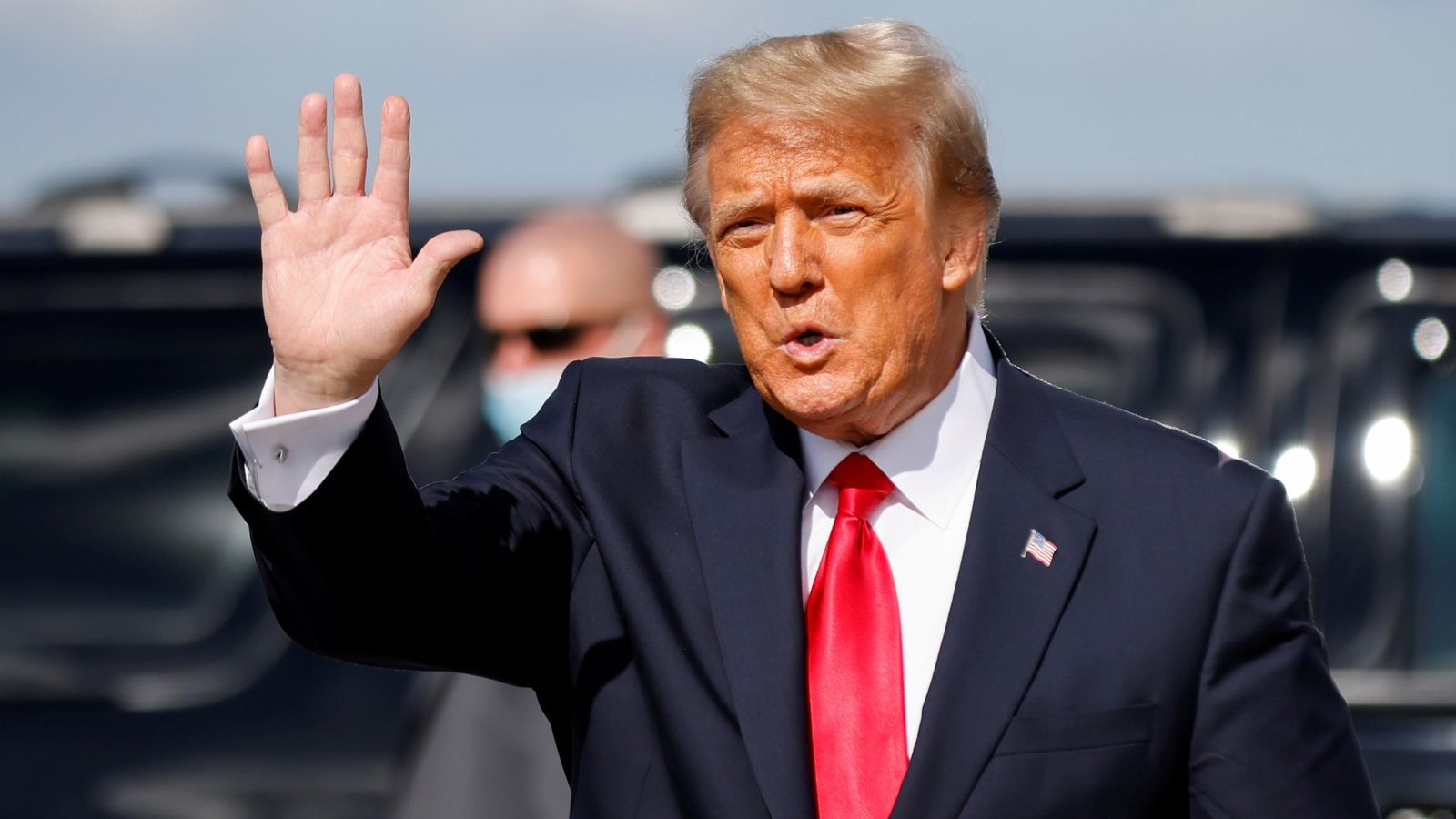 Like with pretty much anything relating to Donald Trump, social media was both horrified and extremely amused seeing former POTUS Donald Trump’s official response to his impeachment! As it turns out, the document was filled with typos, including one that was weirdly telling in the aftermath of his last four years at the White House!

That’s right! Donald Trump’s formal answer to his impeachment included a misspelling of the name of the country he led for four years, writing instead ‘Unites’ of America in the first line of the document!

This unfortunate error added to the fact that the formal answer to the impeachment for ‘incitement of insurrection’ also came no less than three weeks late!

More precisely, in its first line, the letter addresses ‘The Honorable, the Member of the Unites States Senate.’

There is no doubt that the typo could have been avoided pretty easily but not only it wasn’t but it’s not even the only one!

As for the arguments used in the letter, there are two main ones – that the impeachment of a former POTUS is unconstitutional, which it isn’t, and that Trump’s First Amendment right is supposedly being violated.

And it appears that he still insists the election was stolen from him since such allusions to voter fraud are being made, once again!

Another error that people were quick to catch on to was a misquoting of the Constitution.

The defense lawyers wrote: ‘Article I, Section 3 of Constitution states that ‘[j]udgment in cases of impeachment shall not extend further than to removal from office, and disqualification to hold and enjoy an (Correct: ANY) office of honor….’

Trump's formal answer to his impeachment starts off by misspelling "United States."

It goes downhill from there. pic.twitter.com/G2S0Bx50bt

As you can imagine, the memes and the mockery on social media were quick to take over social media!

Here are some tweets from users: ‘I dare anybody to write an impeachment lawyer misquoting the constitution into a comedy screenplay that does not get rejected for being too unclever.’ / ‘You’d think you could copy / paste that at least.’ / ‘Trump, as usual, is getting what he is too cheap and unwilling to pay for.’