Demi Lovato Says She Loves Her New And Much Shorter Haircut - yuetu.info 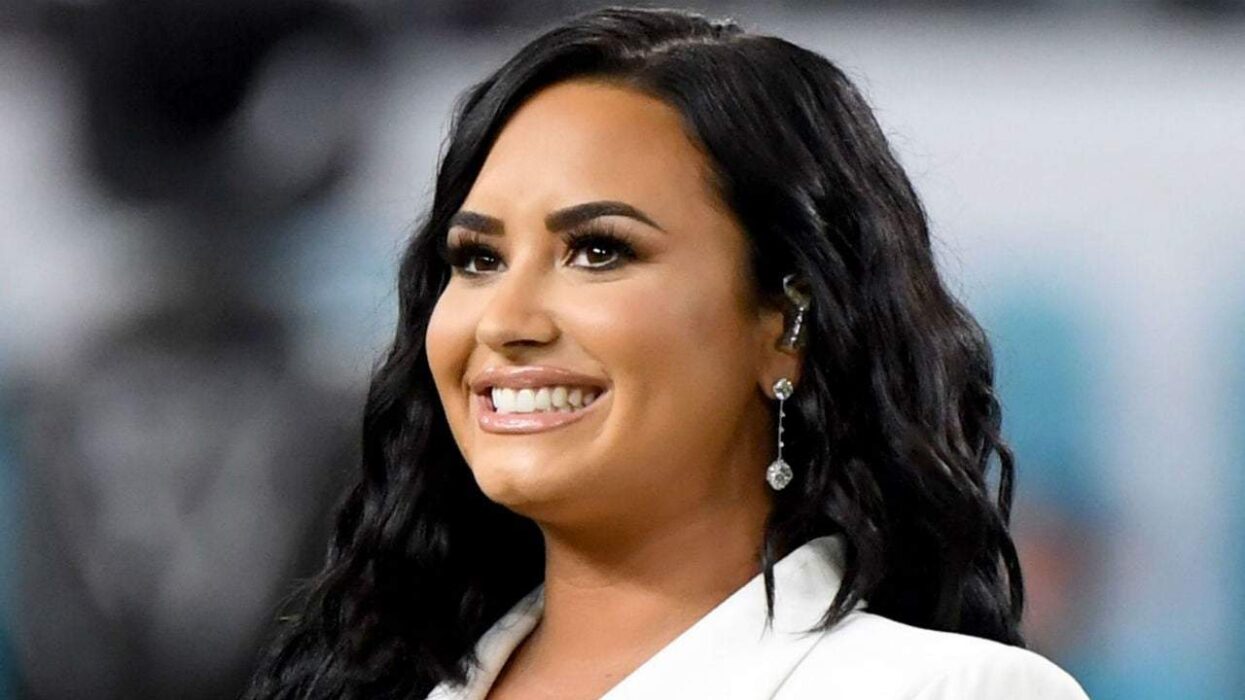 Is short hair becoming a new trend for women in North America? If how pop stars are styling their hair is any indication of anything, this appears to be the case. Arguably the first media personality who really rocked a bald head for an extended period of time while maintaining her status as a sex symbol is Amber Rose.

Later, other stars such as Halsey and then Demi Lovato have begun to wear the hairstyle as well. Interestingly, Demi is probably the latest to have joined the party and Page Six says that her new hairdo is helping her move on from the past.

The “Anyone” singer-songwriter spoke with Ellen Degeneres this week and touched on her new hairstyle and how it has contributed to her personal development. Lovato spoke with DeGeneres on her talk show this Monday and explained how she had cut her hair off and how she feels about it now.

She said that it made her feel so “free,” and also more “authentic” to who she is as a person. According to Lovato, who has spoken freely about her life in the past, she used her hair as a way of hiding who she really was, including her body. Lovato claims she used her hair to hide her eating disorder.

The pop star went on to say how she thought to herself that there must be something she has held on to her whole life that needed to go as quickly as possible. “I feel more like myself now,” Lovato explained to the host who endured her own controversy amid the quarantine last year.

Amber Maynard Bolt, who has worked as Demi’s hairstylist for years, spoke with Page Six Style and said that her new hairstyle was a true reflection of Demi and who she is these days and also how she feels. It’s a reflection of where she’s at in her journey.

The hairstylist went on to explain how there is something about a person changing their hairstyle in terms of personal development and empowerment. There is a feeling that comes afterward, like taking ownership of one’s life.

Back in January, the singer-songwriter changed her once again by dying it a light pink hue. Regarding what she has in the works right now, Lovato has a new YouTube docuseries coming out called Demi Lovato: Dancing With the Devil.