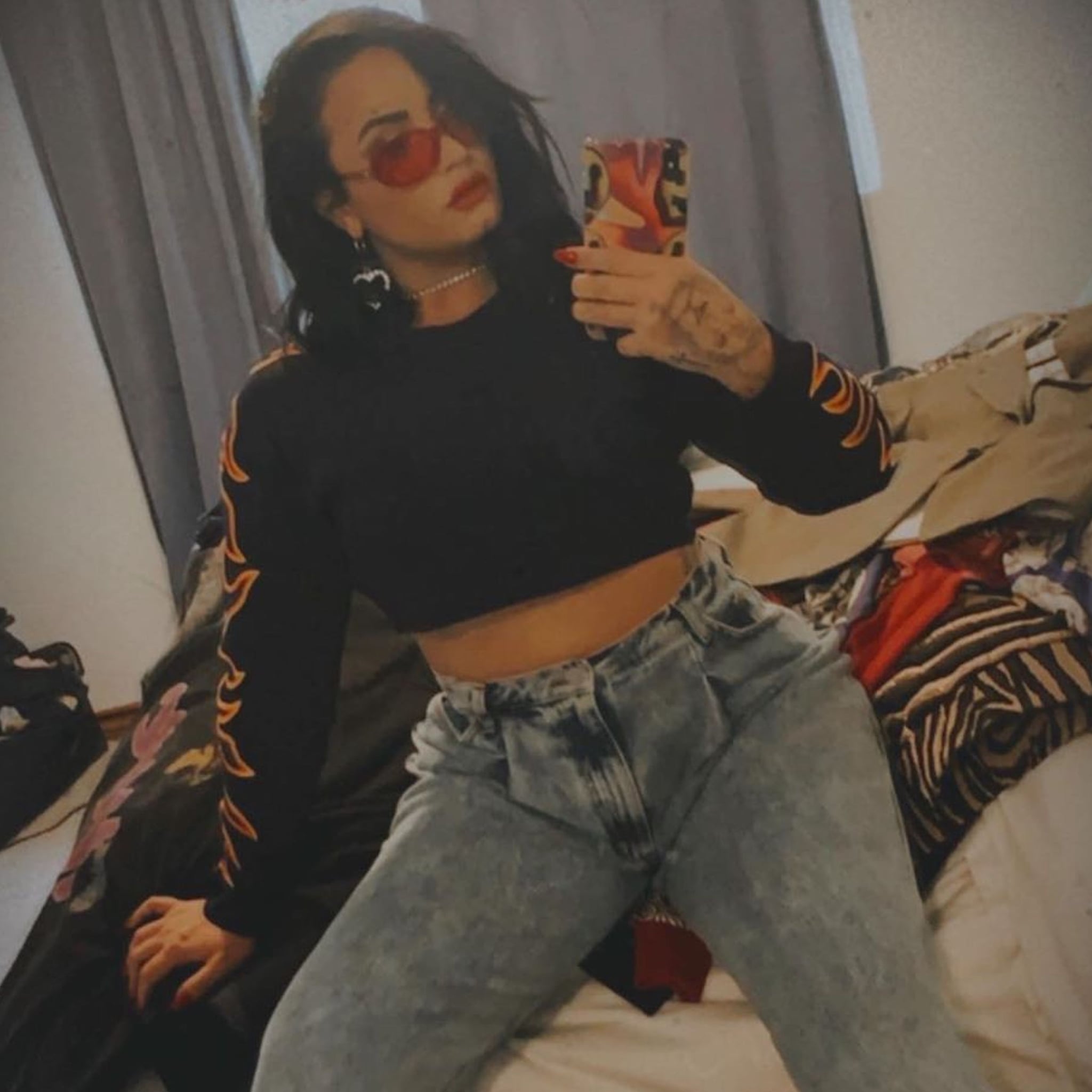 Demi Lovato has been posting on social media a lot lately. One of her latest reshares started a heated debate.

Some of the explanation included: ‘Transphobia is not just prejudice or violence against an individual trans person, it is a belief system that presumes non-trans people to be more ‘natural’ than trans people. Only individual people can self determine their gender.’

This is when multiple people decided to chime in her comment section.

‘I LOVE Demi but a gender reveal party is not transphobic. Stop trying to make people think it is. That’s the problem . Most people just wanna celebrate having a baby . And it’s their baby and they have the right to celebrate how they choose don’t push your beliefs on other people.’

‘As a transwoman I really do not care about a color, and baby showers are fun. NO ONE is defined by a color so sorry that a baby shower (before I’m even born lol) doesn’t hurt me, I promise I did, do not care that when I was in my mother’s belly she had a blue themed baby shower for me like truly….this is why people can’t stand us..if you ask me how a stranger should treat a transperson, like any other person. That’s it. Don’t stress about colors,parties,politics, or religion. Let me do me, and you do you, and we’re all good. God Bless. 🙌🏻👏🏻❤️ *Not a spokesperson, just a transwoman.’

Another commentator wrote: ‘Demi, i love and respect you, but why not celebrate the gender of your baby? they are free to change it later after they’re born ? doesn’t mean that we care if they want to change their gender later. just want to celebrate the baby as a whole! of course after they’re born and decide to change they can. i’m not opposed. i don’t think celebrating your babies gender in the womb is transphobic.’

There were quite a few people who were ruder about the subject. From arguing about science to clear transphobia, things got heated. However, Demi has not responded to the hate.