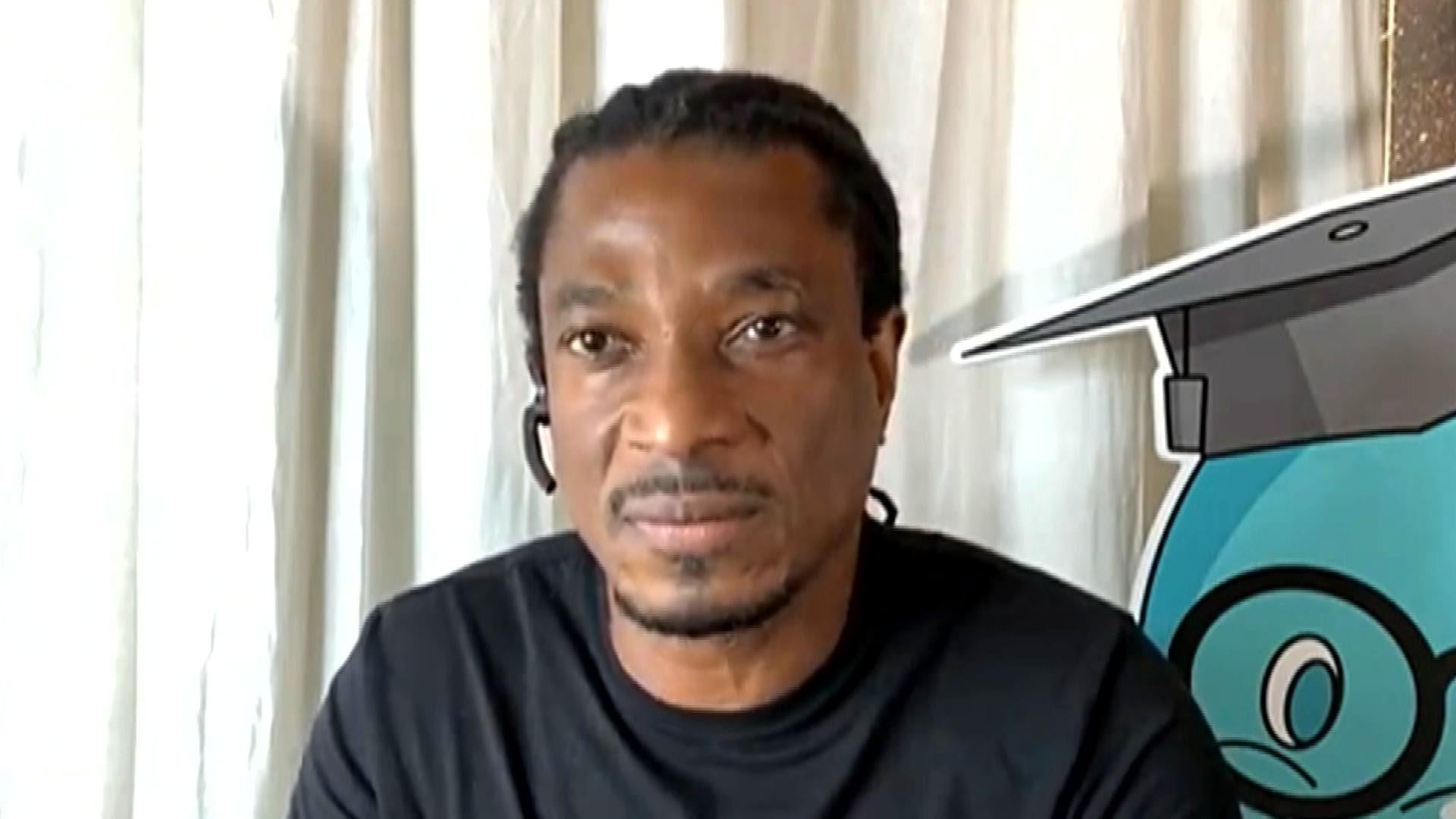 David Adefeso just praised the NASA mission on his social media account. Check out what he had to say in the comments.

Its core mission: to discover if alien life exists, or has ever existed, on Mars.

Since 1996, the U.S. government has spent $6.175 billion on 5 rover vehicles sent to Mars – Sojourner, Spirit, Opportunity, Curiosity, and Perseverance; all to no avail.

This same amount would have paid off the student loans of 617,500 children and given these young Americans a new lease on life.

As a technology entrepreneur, I am very cognizant of our need to keep investing in new technology and exploring new frontiers.

But while we spend billions of precious dollars looking aimlessly for aliens around the Cosmos, we may want to turn a closer look to those non-alien humans here on earth who need that help more than ever. #priorities

Someone said: ‘6 BILLION?…wow, Sure could go better used, but eh. Hope they find what they are looking for,’ and one other follower said: ‘Be careful what you wish for. With all the nuts running around on this planet, the last thing we want it to bring back aliens we neither know nor understand 😮’

In other recent news, the National Aeronautics and Space Administration said that the actor, Tom Cruise, the Mission Impossible star, is currently in the middle of filming a scene for a movie from outer space. Reuters was the first to pick up on the tweet from the organization today.

Jim Bridenstine wrote on his Twitter account that he and the rest of the team were thrilled about getting to work with Tom Cruise aboard the notorious Space Station.