Danger From For The Love Of Ray J Reveals Experience On Show Negatively Affected Her Life - yuetu.info 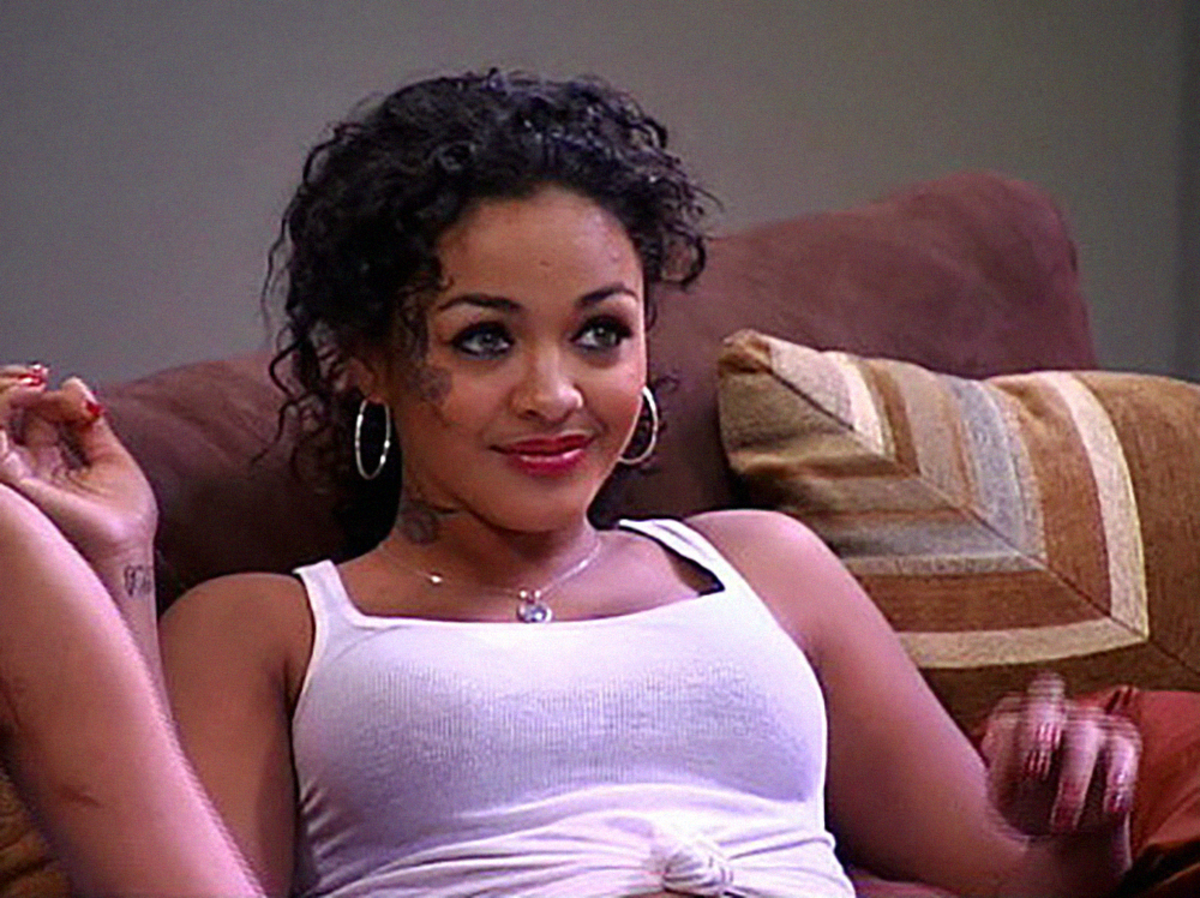 Ray J has been a staple in reality TV long before his ventures with Zeus. Around a decade ago, the little brother of singer Brandy broke out on the reality TV scene with a dating show.

The series was responsible for a few iconic pop culture moments but the girls from the show quickly faded back into normalcy except one — Danger. She actually was one of the most popular contestants and the show would follow her everywhere for years after.

Unfortunately, this isn’t a success story for the woman whose real name is Monica Leon. She recently opened up about how the show negatively impacted her life.

The notoriety she gained didn’t translate into a thriving career — instead, infamy followed her everywhere and opportunities were slim.

She explained to Madame Noire: ‘I couldn’t really go anywhere without being mobbed, which wasn’t good for my family or my relationship. And what people don’t know about reality shows is that, they don’t really pay you. Ray J made money but we didn’t make money like that. It was a very small amount. I got paid for appearances but I would have to travel all over the country to make that money. It was all busted opportunities with people who just wanted to take advantage of me.’

To make things even worse, it was harder for her family.

‘They didn’t enjoy the negative press that I got, the online shaming that I got. It made them look bad. My parents didn’t handle it very well. It was an embarrassment No one really enjoyed being in the spotlight. It was a bunch of horrible things that they were saying. It didn’t go well. It wasn’t good for my life.’

Danger is now a mother and a Youtuber who enjoys vlogging about her life and doing makeup tutorials. Hopefully, her story prompts people to get to know the real her.