Cynthia Bailey Shares A Controversial Photo From The Airport That Has Fans Talking - yuetu.info 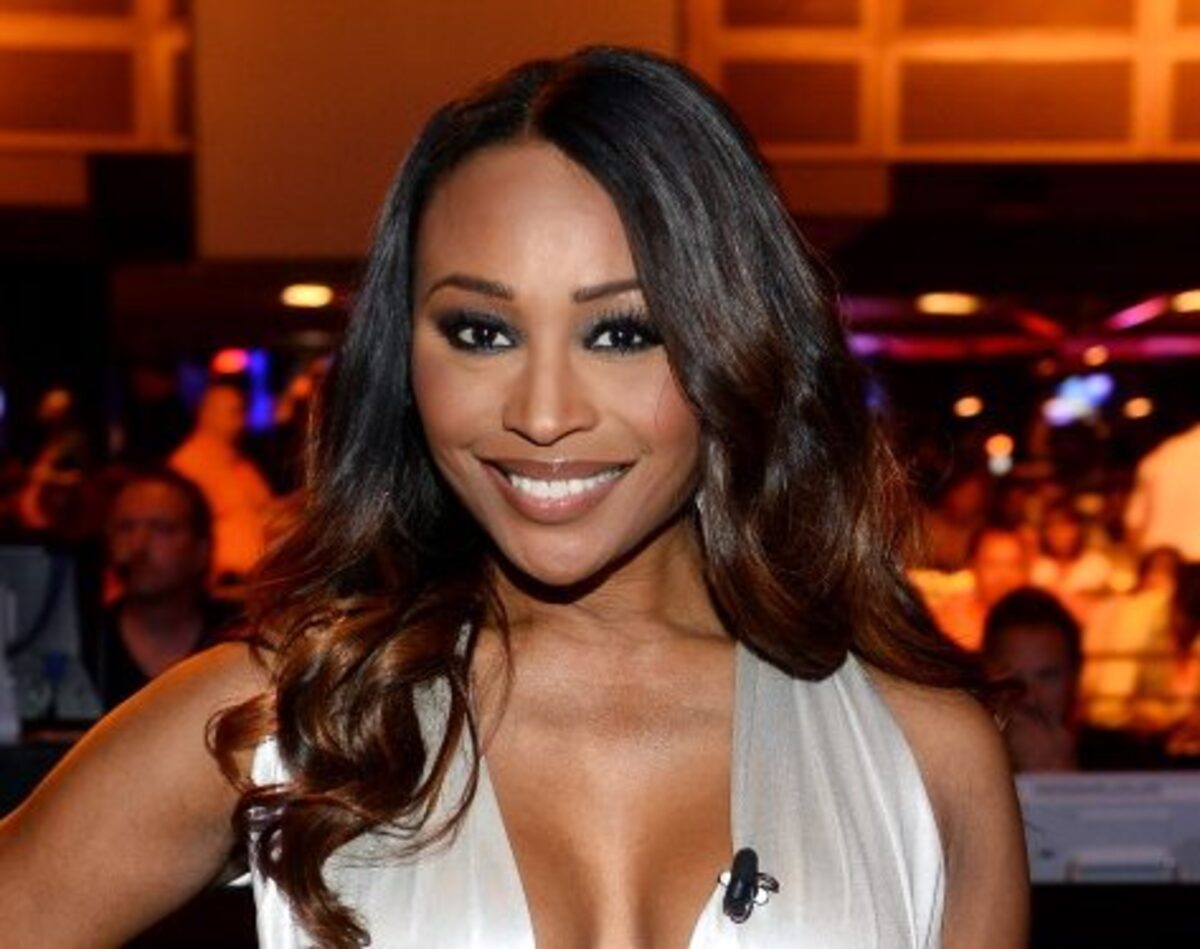 Cynthia Bailey shared a photo from the airport that had some of her fans talking. Check out the reason and what she had to tell everyone.

‘so before y’all go in, I am at a restaurant in the airport & the man behind me was eating which is why he doesn’t have a mask on. now who he is mean mugging, I have no idea lol!✈️

Someone else said: ‘And people still didn’t read the caption about the man behind you, smh’ and a follower posted this: ‘Dude ain’t got no mask on in airport looking around like that???’

One commenter said: ‘Look at that guy. He’s trying to figure out who you are 😂😂’ and someone else posted this message: ‘Why is that guy looking at you like that, and don’t even have on a freaking mask! Smh’

A commenter said this: ‘Why is his face so red? What’s he mad about?’ and someone else posted this message: ‘ Ok there is A Guy in the far-Right who is eyeballing you, What is his Problem does he think he knows you??’

One other follower said: ‘@cynthiabailey girl cause they go in about errrr thang 🤦🏽‍♂️😂❤️’ and one other follwoer said: ‘I thought that was you!!! I wanted to respect your space, Hunny..Covid is real.’

In other news, Cynthia Bailey just praised Iman for Black History Month. Check out the post that she shared below.

Cynthia is living her best life with Mike Hill, and her fans are truly happy that she finally found the love of her life.