Creators Of New Movie Crisis Worry That Armie Hammer's Co-Starring Role In The Film Will Cause Problems - yuetu.info 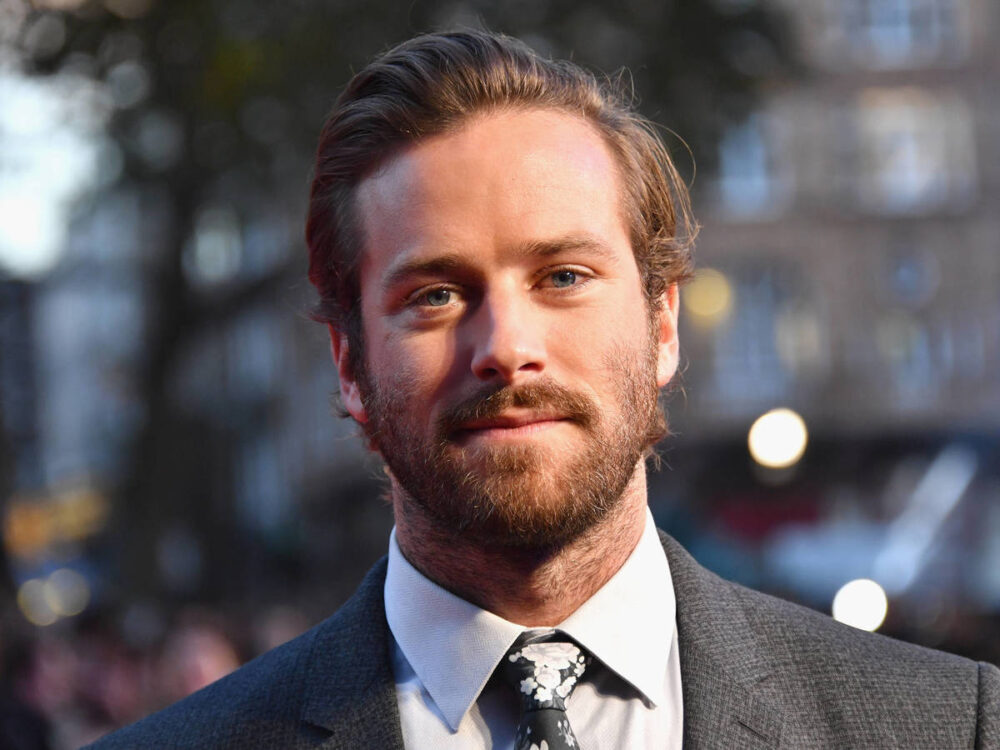 Armie Hammer has been in trouble in the headlines repeatedly over the last few weeks, although, the nature of the allegations against him is confusing. There haven’t been any charges laid against the actor, and some of the allegations have been described as “silly,” including the claim that he is a cannibal.

Either way, there does seem to be somewhat of an effect on his career, at least according to Page Six. The outlet reported this weekend that directors of a movie that’s about to be released are worried because Armie stars in it. Their concern is that the actor’s media fiasco will negatively impact the numbers.

Reportedly, Armie has had to walk away from a number of productions including things like The Offer and Shotgun Wedding, although, the actor suggested he was leaving not because of the controversy but because he wanted to spend more time with family.

An insider who spoke with the outlet explained how it would’ve taken too many months to reshoot Armie’s role in Crisis, starring Hammer and Gary Oldman, so they chose to keep it in at the end of the day. “This movie doesn’t have that large a budget,” the source explained, before going on to claim that it would take another 8-12 weeks to re-do it.

Additionally, another insider says it would be nearly impossible to eliminate Armie’s role in the movie because he is a central point to the plot, notably, that he is the man the women fight over and it would be awkward, expensive, and time-consuming, to replace him suddenly.

The insider joked that Armie was a “charming snake in the movie,” so the controversy won’t hurt the film, in fact, it might even help it, the source insinuated. Armie is supposed to be appearing in a Broadway play right now as well, but it has been shut down as a result of the COVID-19 restrictions.

A source close to the theater scene explained how Broadway has always been a very competitive space, but they don’t “eat other humans,” obviously referring to the side of the allegations that have supposely outed Mr. Hammer as a “cannibal.”