Columbus Short Says Britney Spears' Parents Called Him A Racial Slur During Their Romance -- They Deny It! - yuetu.info 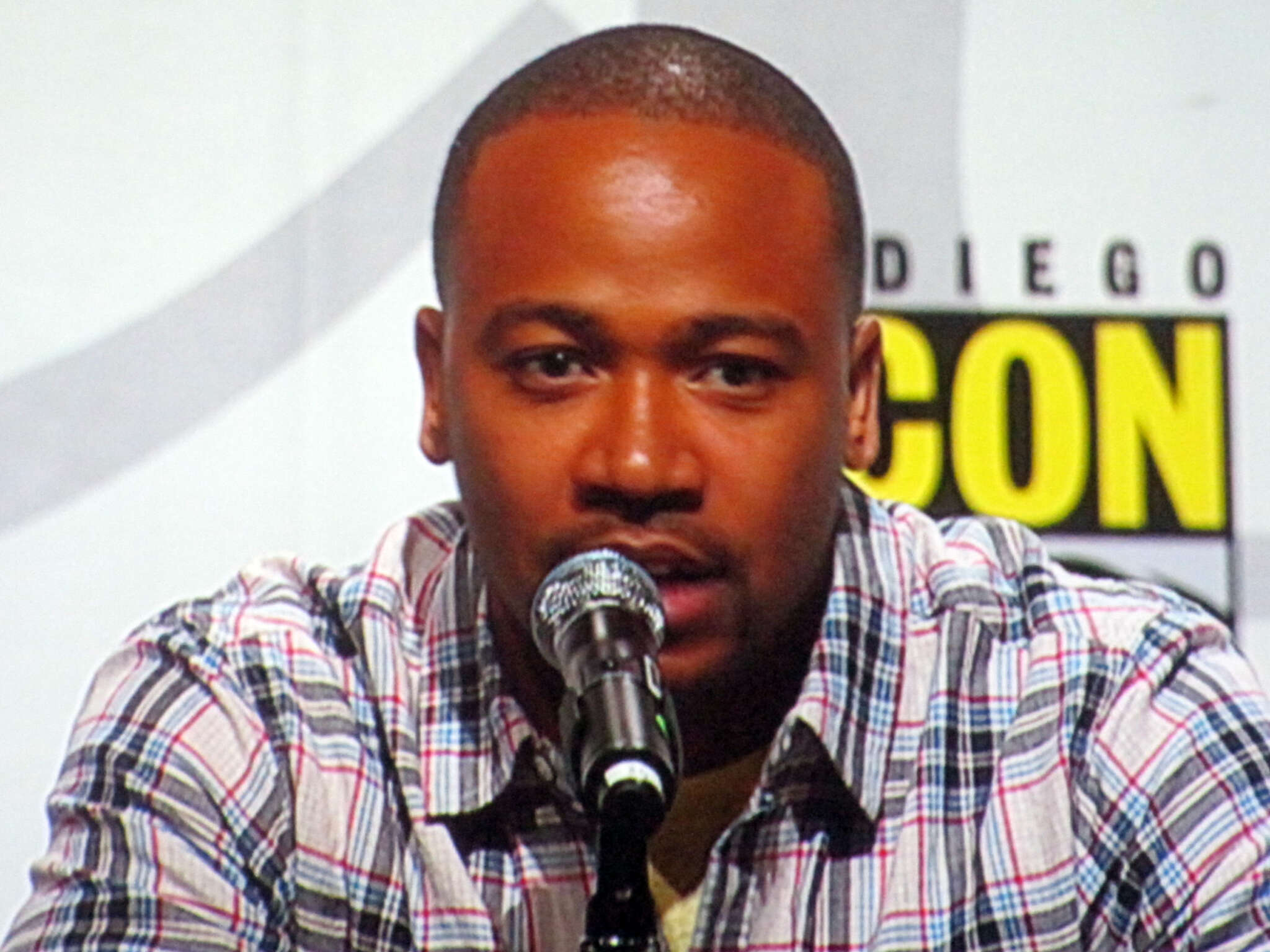 Columbus Short and Britney Spears had a fling when he was working with her as a producer and dancer. He recalls overhearing a conversation between the troubled star and her parents.

‘I was next to [Britney] while she was on the phone with them crying while she had it on speaker,’ he explained.

He went on to say he heard them ask ‘Why are you f–king that n—-r?’

‘Britney looked at me so apologetically, knowing I’d heard it. I shook my head and didn’t say anything, because what was there to say? After that I felt like maybe [Britney] was using me to piss them off for some reason. I think she is a really sweet person that was tormented in a position on a high level that I can’t imagine. I liken it to Princess Diana. She was the pop princess. Britney couldn’t go nowhere — her world [was] completely controlled in this bubble. There would be times that she would act out, and I don’t blame her. She was trying to find her way,’ he added.

Unfortunately, he was not surprised by the behavior. Short says that just because they have Black bodyguards doesn’t mean they are exempt from bigoted behavior.

He added that he really loved Britney and still loves her to this day.

‘I want to be very clear. Those terrible words are not remotely in my vocabulary. I would never say that to anyone, much less my daughter. Ever.’

Meanwhile, Jamie Spears denies even being a part of her career around that time.

Social media users believe the story and are pointing fingers at Jamie due to his treatment of Britney. Additionally, the pop singer is from the country where racism is and was a common thing.