Chrissy Teigen Marks What Would Have Been Her Due Date After Terrible Miscarriage - yuetu.info 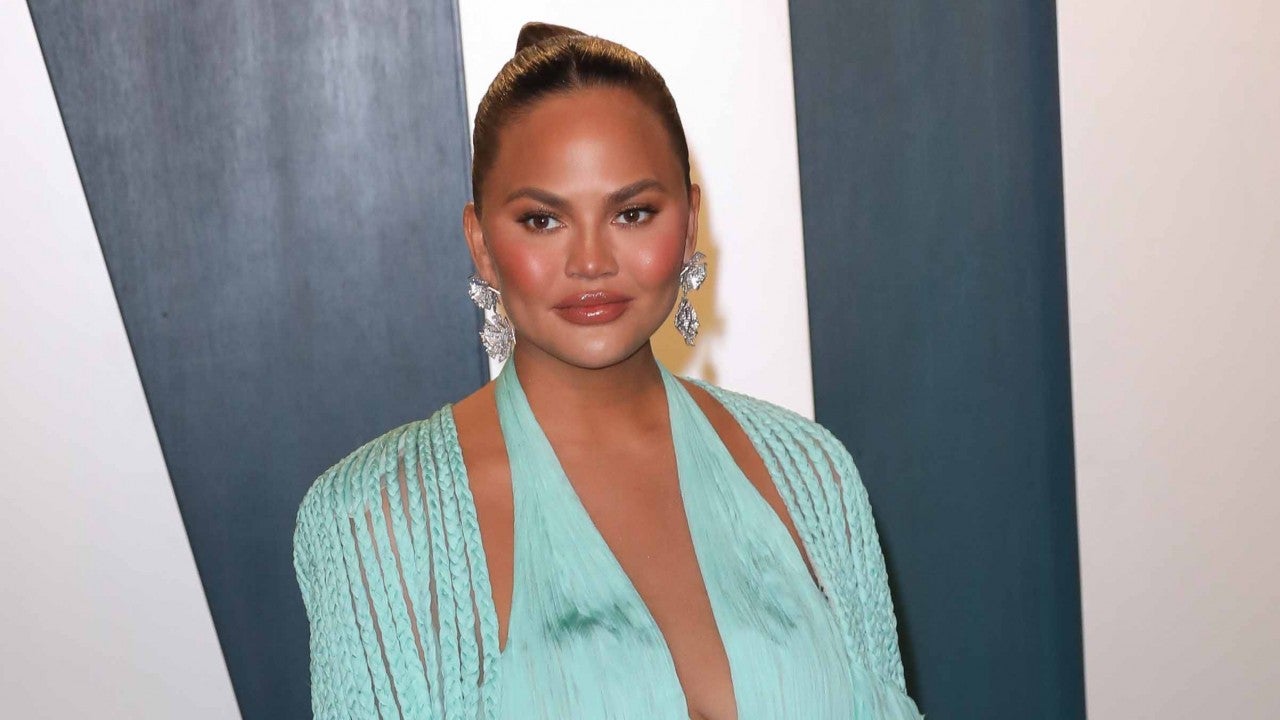 This week, Chrissy Teigen’s third addition to the family was supposed to come into the world. Unfortunately, as fans know, the model and cookbook author suffered a miscarriage.

Regardless, Chrissy took to her platform to mark the time around Jack’s due date.

She was around 20 weeks along when it happened.

She tweeted: ‘My little jack would’ve been born this week so I am a bit off. I feel kicks in my belly, but it is not phantom. I have surgery for endometriosis tomorrow…but my period feeling this month’s exactly like baby kicks. sigh.’

And that was not all! After that initial tweet, she came back with a video that showed her belly muscles contracting by themselves: ‘Look at this I’ll pretend it’s him saying hi – it never stops.’

can anyone tell me their experience after endometriosis surgery? what is the recovery-difficulty level? like can I make soup after

The model and mother of two also asked her followers about their ‘experience after endometriosis surgery? what is the recovery difficulty level? like can I make soup after.’

The heartbreaking pregnancy loss came after Chrissy and John announced they were expecting baby number three in August.

She was really open and real with her fans about the pregnancy journey, especially since it was a really difficult one, keeping everyone updated every step of the way.

Chrissy was even hospitalized because of the complications, including a lot of bleeding and was ordered to stay in bed most of the time to try and avoid losing the baby.

Unfortunately, despite her and the medical specialists’ efforts, the fetus, who Chrissy and John were already calling Jack, did not survive.

‘We’re shocked and in the kind of deep pain you only hear about, the kind of pain we have never felt before. We were never able to stop the bleeding and give our baby all the fluids that he needed, despite [receiving[ bags and bags of blood transfusions. It just was not enough,’ the pained mother announced at the time.