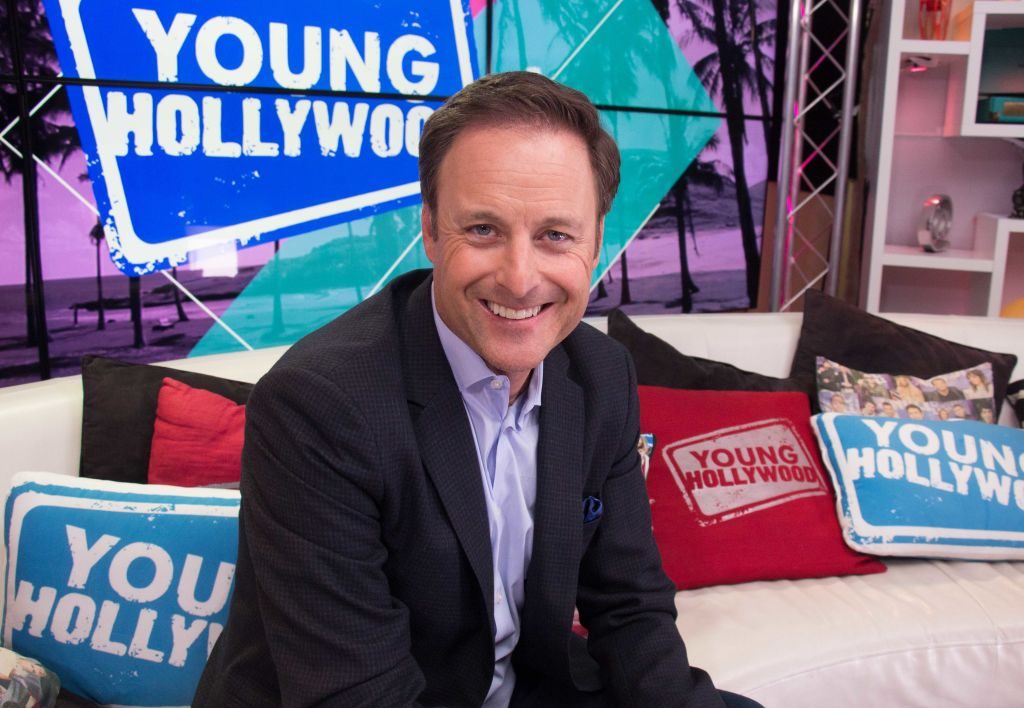 Just a few months ago, Chris Harrison, the longtime star of The Bachelor franchise, was in the news when it was reported that he was packing his bags and moving out of California and into Austin, Texas instead. As a result of his move, a lot of people wondered if he would be bowing out of the franchise.

Fast-forward to today, and technically Mr. Harrison is backing away from The Bachelor but for different reasons than what was speculated a few months ago. In case you missed it, Harrison is now in the headlines because he backed up Rachael Kirkconnell for appearing at a plantation-themed party in 2018.

Rachel Lindsay, the first African-American woman to ever star as the Bachelorette, was furious when she found out. She and Harrison later spoke about it, and Chris had to back away from the Bachelor because he defended Rachael and asked fans to be nice and sympathetic to her.

While on her podcast this weekend, Higher Learning, Lindsay explained how she would be severing ties with the Bachelor due to Chris’ comments and The Bachelor franchise’s refusal to get in line with her views on racial politics.

Lindsay said that when her contract was finally up, she would be done with the show and would have to back out of it for good. This week, the 24-year-old reality star issued an apology for appearing at the plantation-themed party when she was 21-years-old.

Rachel has been very vocal on racial matters related to the franchise. For instance, she was highly critical when the previous season of The Bachelor featured Peter Weber instead of a black man like she wanted.

Although, currently, The Bachelor featured Matt James who is the first African-American man to ever appear on the show.