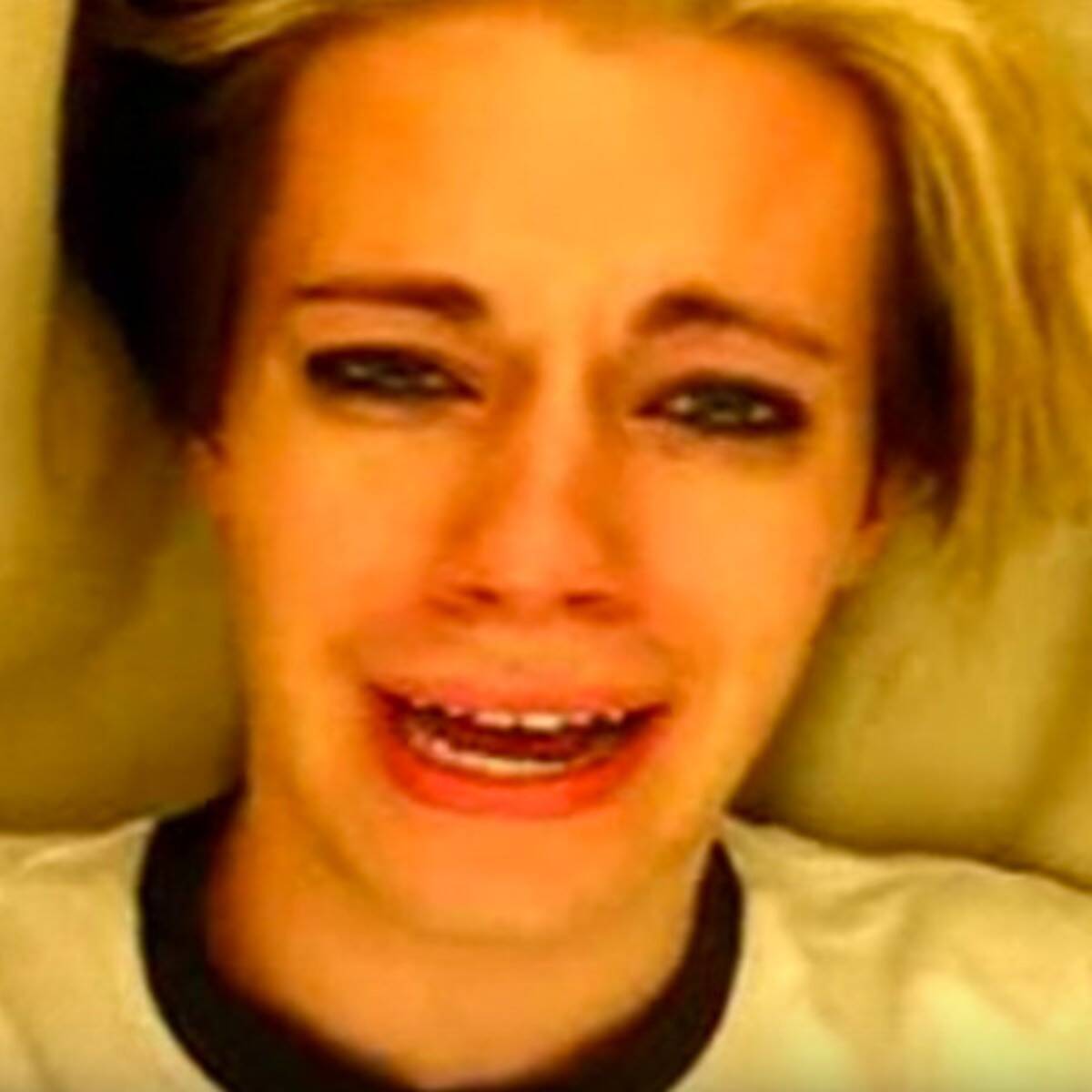 Chris Crocker was one of the first people to go ‘viral’ with his video begging the public to leave Britney Spears alone after her botched Gimme More performance at the MTV Awards. Now that people are circling back to tell the viral sensation he was right all along, he opened up about how it felt to be a queer man in the south receiving death threats merely for begging people to have a little humanity.

Framing Britney Spears in all anyone can talk about at the moment. The documentary covered Britney’s rise and fall in the spotlight and the sickening way she was treated by the media and the public.

After being the butt of many jokes concerning her alarming behavior in 2007, Chris took to Youtube to ask that people treat her with respect because she’s clearly going through a lot as a young mother struggling with her mental health.

He released the dramatic video when he was only 19. Many fans took to Chris’ page to say that he was right; however, that didn’t make him feel any better.

He took the opportunity to make it a teaching moment. Not only did he want people to stop making a spectacle of Britney but he also explained the backlash he received from both straight and queer people for making the clip.

‘When I said it, I had to fear for my life. Death threats were sent to my grandmothers house. I was already living in the south as a gender-bending teenager with no money or ways of feeling protected. This hate was also directed towards me by other LGBT people. Not just verbal, but physical attacks were made towards me at gay bars and out in the streets. (By LGBT people who were embarrassed of me because of the way the media made fun of me. Which made them feel I gave them a bad name.) This was during a pre-Drag Race time, before everyone & their mom was saying ‘Yass queen!’ It was a time of only embracing the heteronormative people in media.’

Hopefully, we are living in a day and age where people can be more compassionate in general.