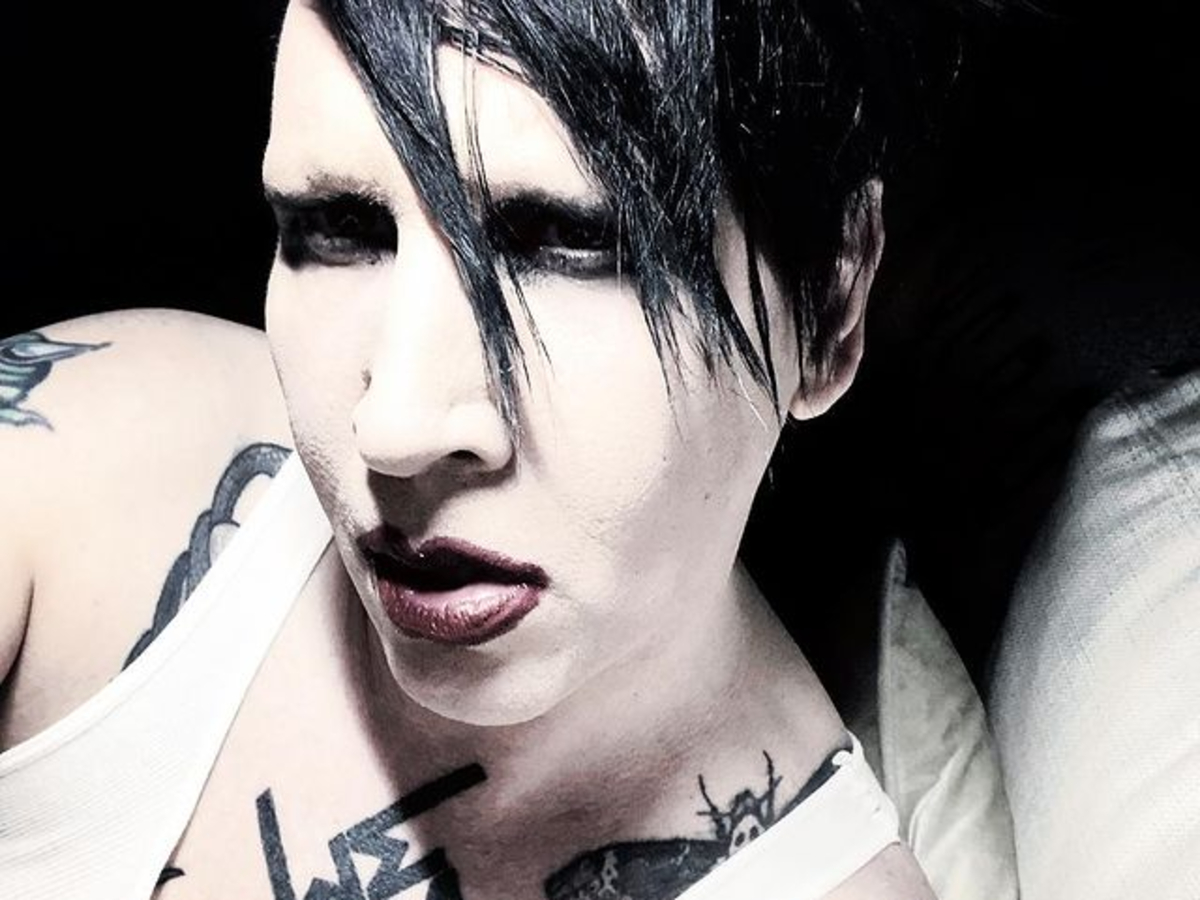 Charlene Yi called Marilyn Manson a pedophile, in a post that she shared to her Instagram stories. Evan Rachel Wood also posted Charlene’s picture to her own story, and now many people are asking why Charlene made the allegation. The post also comes as Corey Feldman turned to Instagram and discussed the treatment he’s received from Marilyn Manson since the nineties. It isn’t like Corey is just making wild accusations either when he said that Marilyn Manson groomed, kissed him, and acted like a fan. Marilyn Manson specifically referred to Corey Feldman in his 1998 autobiography “The Long Hard Road Out Of Hell” and expressed taking delight in humiliating the actor. He even recalled the kissing incident!

Marilyn Manson hasn’t responded to any of the allegations hurled at him except for one Instagram post where he described his relationships with the initial five women who accused him on February 1, 2021, as consensual.

In the past week, more people spoke out and alleged that Marilyn Manson abused, tormented, and terrorized them, including Love Bailey, who said she witnessed a glass enclosure in his bedroom that contained soundproof glass and had an outside lock.

It is unclear why Charlene referred to Marilyn Manson as a pedophile, besides the onslaught of current allegations calling Marilyn Manson a rapist and physically and mentally abusive, but her post is raising questions.

Some are now asking if Marilyn Manson targeted Corey Feldman in order to derail his Truth Campaign! 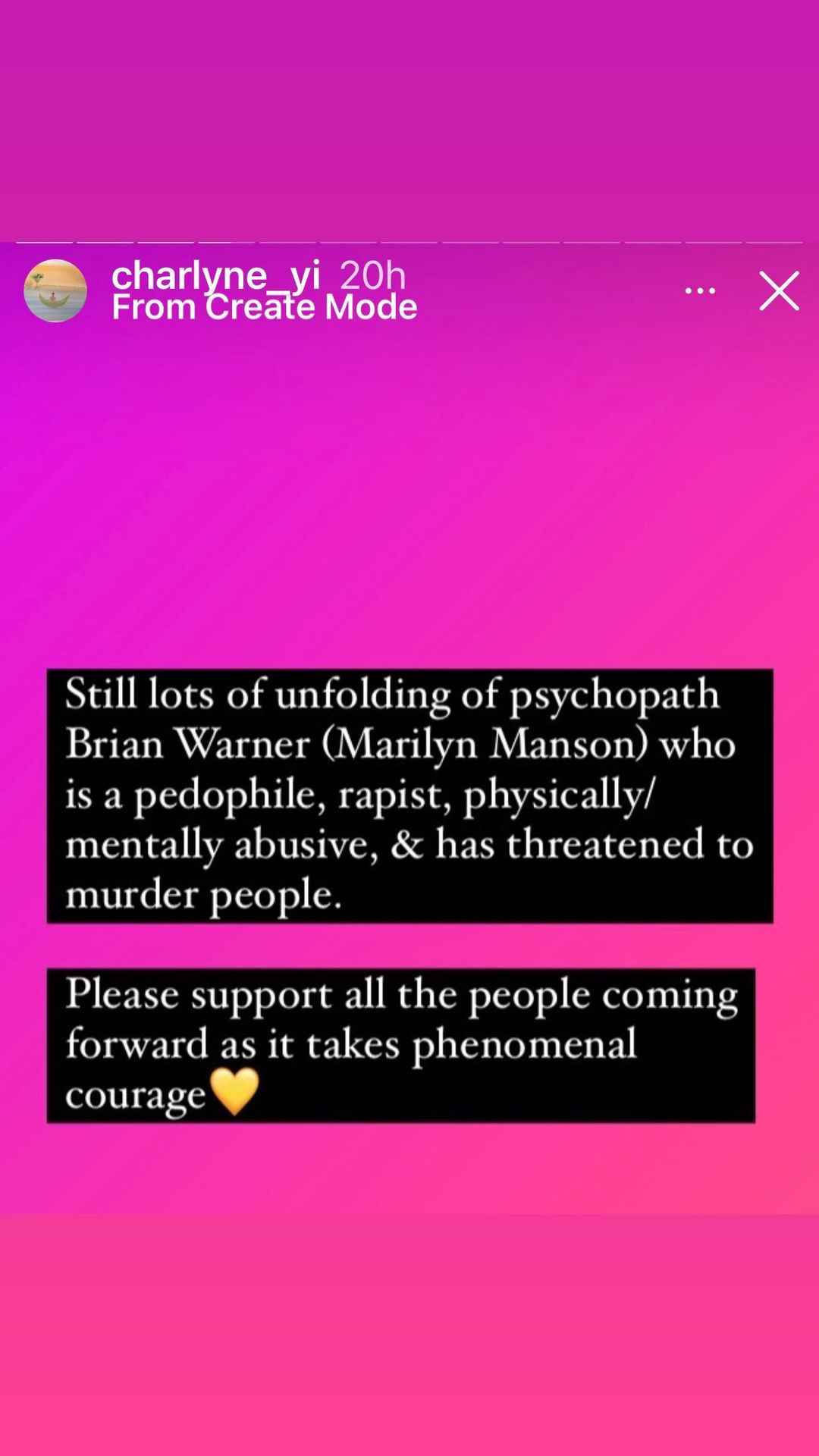 What do you think about the abuse allegations targeted towards Marilyn Manson? Were you surprised to see Charlyne Yi accuse Marilyn Manson of being a pedophile?