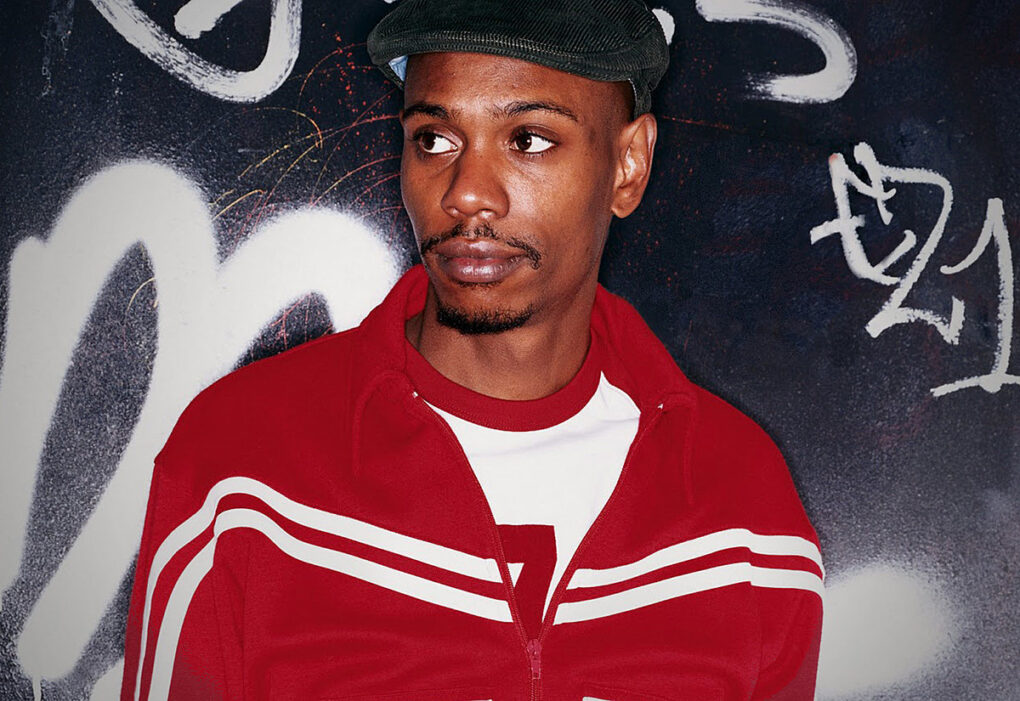 The Chappelle’s Show, considered as one of the best sketch comedy series of all time, has been the subject of controversy for years ever since it came out at the starting of the 2000s. Dave famously walked away from it and a very lucrative deal not long after it began airing on Comedy Central.

Years later, and Chappelle’s Show made its way back onto the streaming platform, Netflix, after having been originally taken off it due to some kind of monetary and contractual dispute. In a clip posted to his IG, Dave revealed that he was paid “millions of dollars” and also got his license to the show back.

Additionally, Dave thanked the Netflix boss, Ted Sarandos, for removing the show, and also the ViacomCBS executive, Chris McCarthy, who signed off on the show amid their new deal. Dave says they did what they had to for “making the past right.”

During a conversation with his followers on IG, Dave said that he told his fans not to watch the show and many of them stopped. He said that without his fans’ eyes, it made the show worthless.

According to Dave, everyone actually stopped watching it, forcing Netflix to reach out to him. He explained how the owners of Comedy Central, CBS Viacom, didn’t have to pay him any money because of the contract he signed all of those years ago.

Dave said that it wasn’t right for them to be able to make money off of his work despite not compensating him for it, even though they didn’t have to give him any money as a result of the contract he signed decades ago now. However, they did wind up paying him for it, which is a big part of the reason why he loves working with the company so much.

It wasn’t right, but that’s why he likes “working for Netflix,” because they do what’s right rather than what’s contractually obligated. Dave says he called Netflix up when they started streaming his show on the platform, and rather than deny his request, they said they would oblige and take it off just so he could “feel better.”

Reportedly, Chappelle’s Show brought in 3.1 million viewers and was the top-rated program in its time slot for men between the ages of 18-34. As it was previously reported, Dave has had a lucrative deal with Netflix for several years now.

Back in 2016, they started working with Dave on a multi-picture deal that featured Equanimity, Deep in the Heart of Texas, and The Age Of Spin.